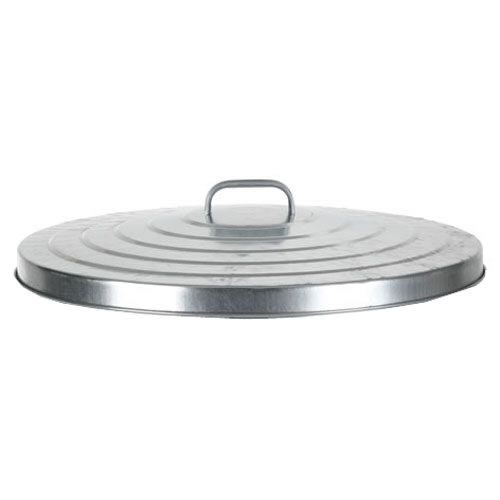 I’ve had a Soundcloud for a few years now and honestly, I forget what’s there sometimes. So I was poking around on my profile a bit and found a collection of covers that my friends and I have recorded.

I’ve never been a cover artist by trade, but I am a fan just like anyone else and once in awhile I record my own version of some of my favorites. So, here for your listening pleasure are some that I have accumulated over the years.

Track #2 – It’s Only Life (The Feelies, covered by Bob Smith)

The Feelies are significantly less known than Mr. Lennon. They were one of my favorite bands from the 80’s. And I was one of their few fans. I recorded this one for my solo album “The Reason For Swimming“. I actually emailed Glenn Mercer (Feelies frontman and songwriter) and asked his permission to include the track on my record, which he kindly granted.

Here we have a Johnny Cash classic faithfully covered fairly well by a slightly intoxicated but otherwise capable fan.

As indicated by three of the entries on this list, often when I have writer’s block I will play and record John Lennon songs. Obviously this is one of the greatest songs ever written. My version is a bit goofy, but fun… which was exactly the point.

Track #5 – Walkin On The Moon (The Police, covered by Shu)

Todd and I perform as a duo on occasion, with he on bass and I on acoustic guitar. This is a pretty cool rendition of one of our favorites performed live.

Another Todd and Bob live acoustic cover. I love Jimi. That is all.

One more Police song, performed by Shu, sung by Todd. This is a Shu staple. We have performed this at nearly every show we have ever played.

Another Lennon classic, obviously. This is actually one of my most successful recordings as far as radio play goes. At least two local radio stations (WKBE abd WEQX) have this on their annual holiday playlists.

This was one of the greatest live musical moments I’ve experienced. Shu was the headliner at a concert organized by North Country Public Radio (NCPR). The concert itself was a follow-up to an album they released celebrating original music from Upstate NY. We recorded and contributed three songs to the project. You can find them here.

Anyway, this tune was our encore. I started playing the best easy (three chord) song I knew and then all of the other performers from the day joined us on stage. We had a steel drum, a slide dobro, a fiddle, and various other percussive and melodic accompaniment. There were about 1000 people in the audience at the show which was at a farm in Ausable Forks, NY. It was just a great time, and a fun listen.