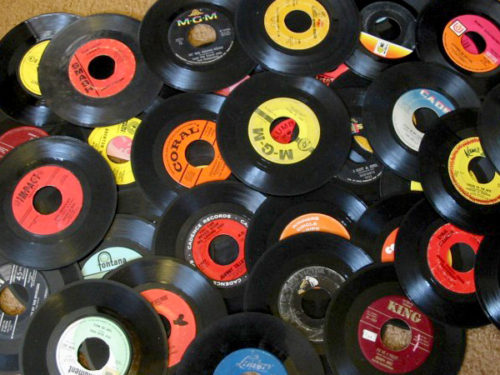 I’ve eluded to this idea in recent blog posts, but I want to make it official…

For the entirety of 2019, I am going to release at least one new single every month. By ‘release’ I mean that the songs will be published to all major online music distributors (Spotify, iTunes, etc) in the first week. I will spend the subsequent 3-4 weeks promoting the track to various blogs, playlists, and radio stations. Of course, at the same time I will be writing, recording, mixing, and mastering the next single. And then, I’ll start it all over again at the beginning of the next month.

Releasing and promoting new music costs money. So I set up a Patreon page to hopefully cover some of those costs. Please, feel free to contribute. 🙂
Become a Patron!

February‘s track will be ‘Low Tide Funk’. You can listen now on Soundcloud. It will hit everywhere else on February 5th.

The point of the endeavor is to keep productive. I’ve made some good music lately and I would like to keep going. If nothing else, it should be fun to watch me get weird. That tends to happen when I write a lot.

So… enjoy the show!