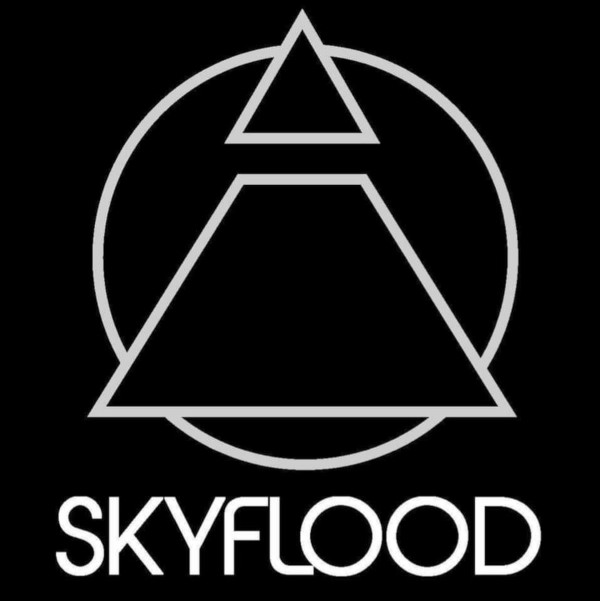 I actually said, “Wow!” out loud when I first pressed play on this one. The UK’s Skyflood sounds instantly recognizable. Like, you just walked into a Jimmy Eat World show a little early. The opening band takes to the stage and surprises everyone by being really good. That’s them.

‘Flawless’ released in 2017 and went under the radar. We feel we could’ve promoted it better upon release, and after, but I guess that can come with experience and research. It’s a catchy upbeat, vibrant tune and the response we had from it initially was very humbling. It’s inspired by the early/mid 00s sound with a modern twist on it.

Here is a little more info on the band itself, we’re currently working on getting band pictures together to help the advertising campaign for it. https://spark.adobe.com/page/Kz9l27MwLVoP2