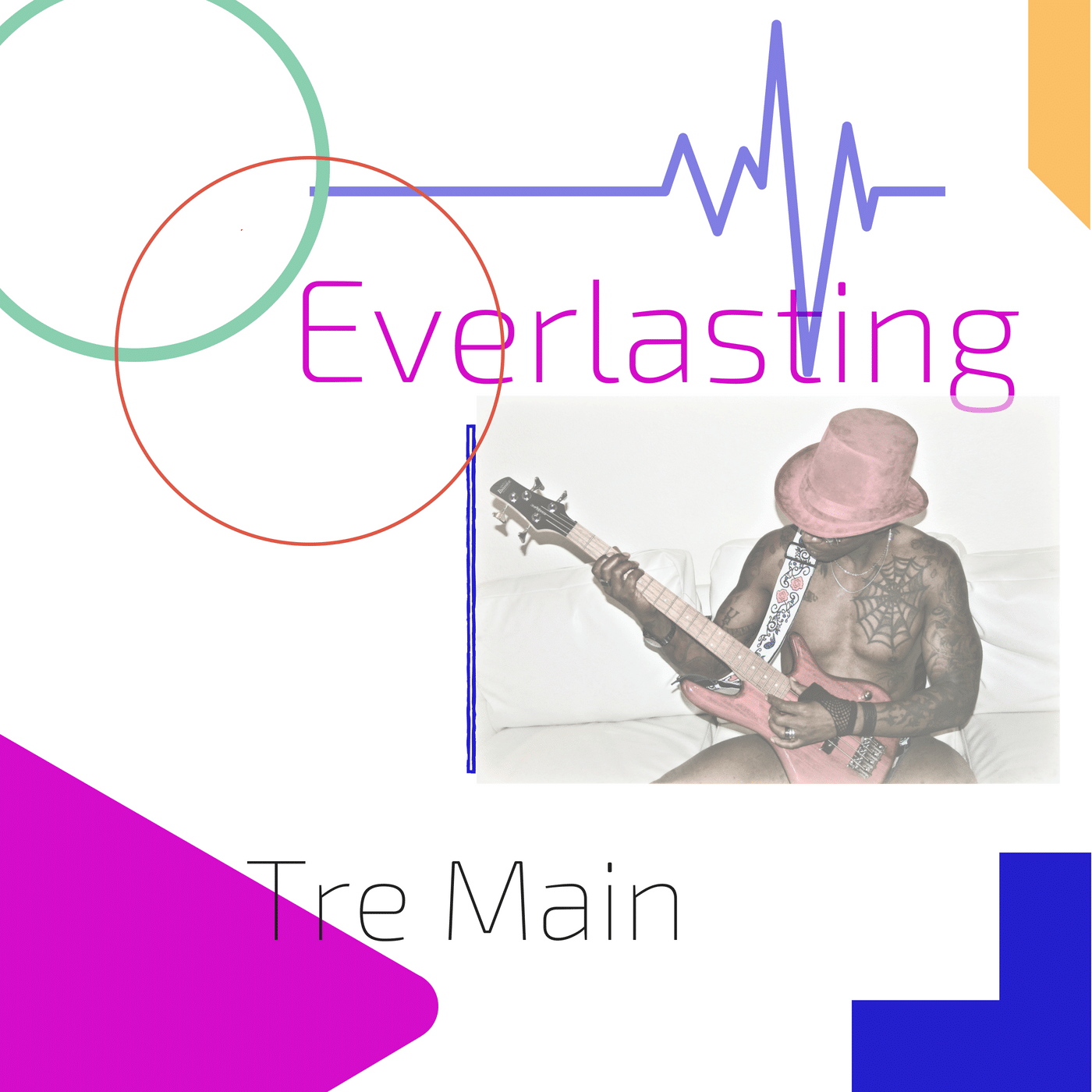 The Denver based recording artist makes music that is just plain fun to listen to. I’m a big fan of 70’s and 80’s funk icons like Prince, Cameo, P-Funk, Prince, Prince, and also Prince. Tre Main does not disappoint in resurrecting the sounds of these beloved funky ghosts. But to pigeon-hole him would not be fair. He is also bringing plenty of modern Pop and Rock to the table. I am digging these tunes. Connect with Tre Main@Tre_MainSpot

Here is what Tre Main says about himself…

Earlier projects such as the 2001 EP “In Frame of Mind” followed by 2006 s “Into the Open” & 2011’s “Virgo Red” would acquire him a vast trend of new listeners.
The 2015-16 year would revolutionize his sound as Tre Main would depart from his traditional self composing & writing structure to join on a collaboration with Atlanta based music firm So Fo Real on his rebooted effort of “Nightlife Confessions 15.”

Tre Main’s invite to the project would instantly connect his listeners to instant favorites such as the uptown funky “So Damn Cynical”, the indie dance hit “Played the Fool” & the crossover pop smash “Hit & Run”. The project would also bring about new collaborations on listen worthy breakthrough tracks such as “Talk with Stranger’s” featuring Andrew Mc Bean & the collective Hip-Pop duet “In the Life” introducing Jayce also of Denver, Colorado.

The anticipated 2018 project #thematerialworld once again puts Tre Main full circle with So Fo Real on a 20 track anthology due out Fall 2018.

With early listening successes of the Power Pop rock-ish “Everlasting” a personal fan tribute, the infectiously ambiguous “State of the Art” & the albums title track and front runner “The Material World” the project is sure to be an ear please.