Øksendal – my kind of alt-rock 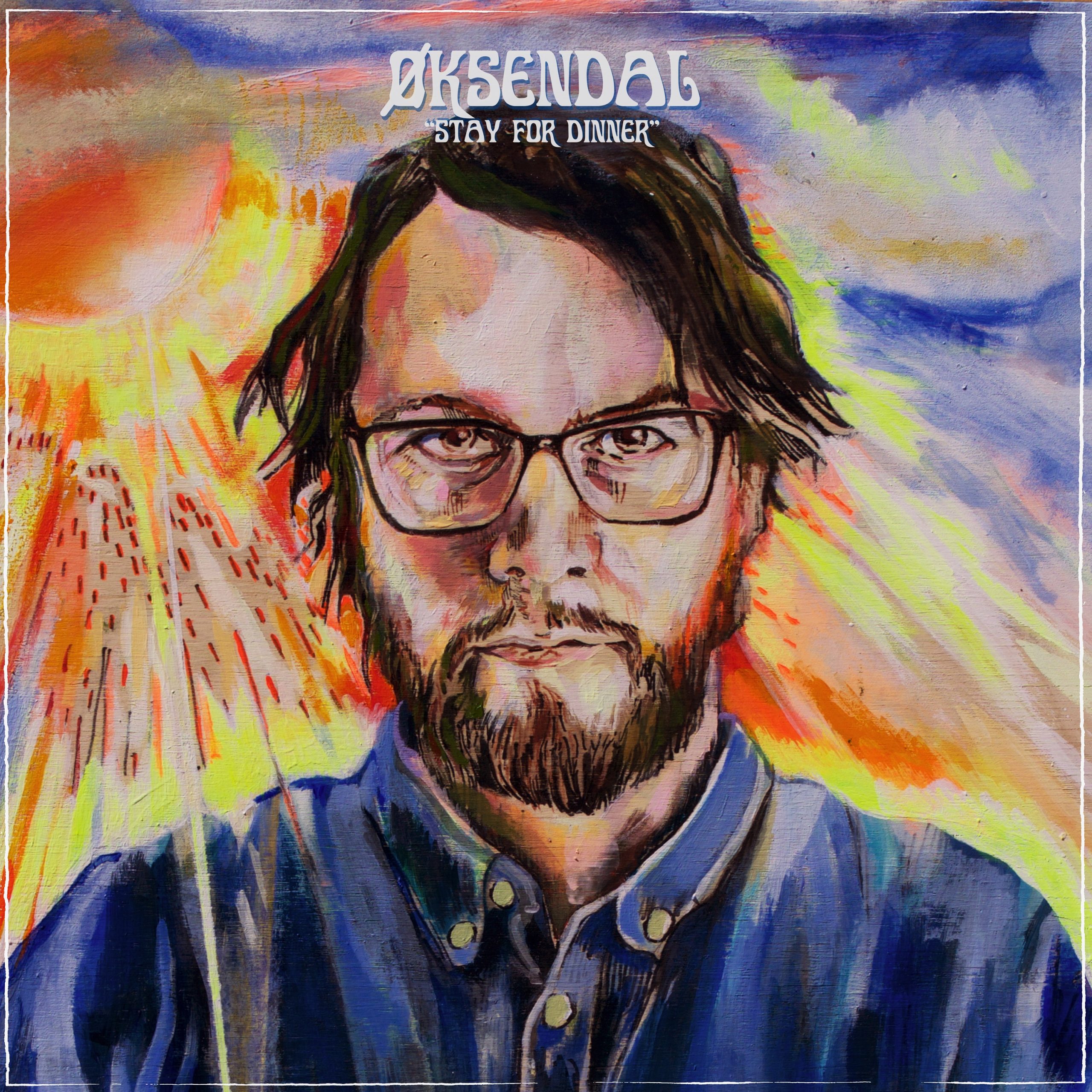 I listen to a lot of different music, but I will always feel at home cranking up quirky alt-rock sung by a quirky alt-rocker singer/guitarist, backed by a band of misfits. Now, I don’t actually know Norway’s Øksendal personally. The band leader, Dagfinn Øksendal, may not be quirky at all. And his band may not be misfits. Regardless, Øksendal’s sound made me feel right at home.

There are a lot of influences here. A couple of tracks, like “Starstruck” for instance, sounded a bit like some long lost collaboration between Pete Yorn and David Bowie. At other times I definitely heard a Neil Young influence, as in the acoustic “Like a Drum.” There is also an occasional hint of David Byrne in Dagfinn’s voice. These references don’t come off as derivative, however. Øksendal’s sound is very cool, and distinctly their own. Good stuff, here.

Here is what Øksendal says…

Øksendal is a 100% original Alternative Rock band based in Kristiansand, Norway led by guitarist, vocalist, and songwriter Dagfinn Øksendal. Øksendal is a fearless creative who makes music for himself, first and foremost, and whose main concerns are the art and the experience of doing it. He follows few rules, letting his instincts guide his process, and he presents his true self to his fans. The sound draws upon iconic influences like David Bowie, Led Zeppelin, Neil Young, Roy Buchanan, and Jimi Hendrix but Dagfinn never imitates and has carved out his own personal artistic territory.