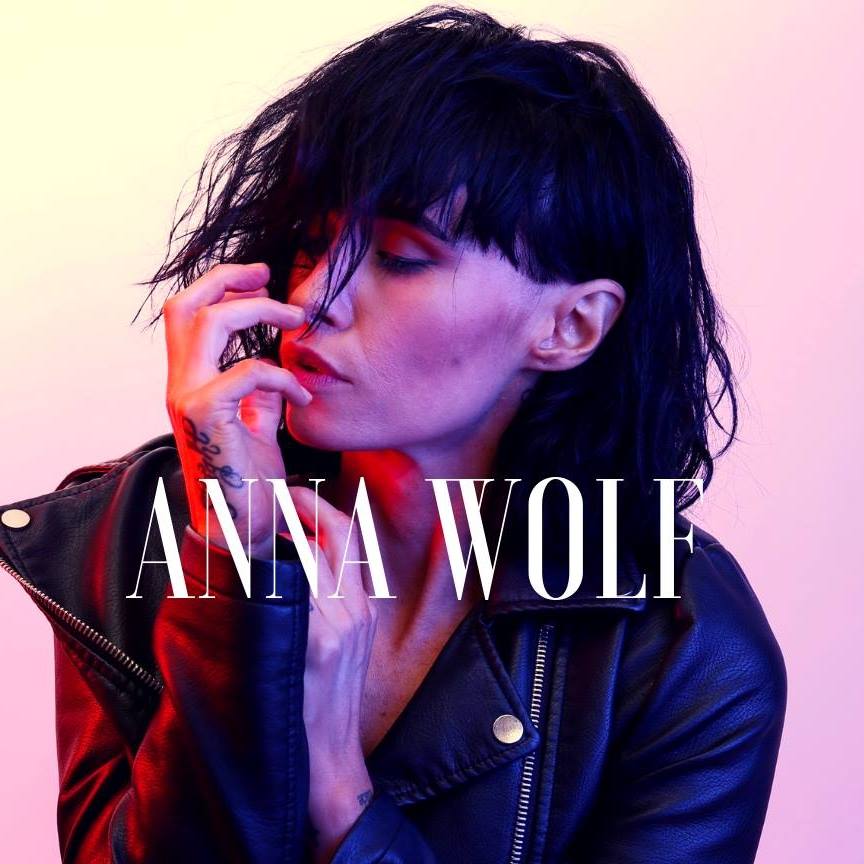 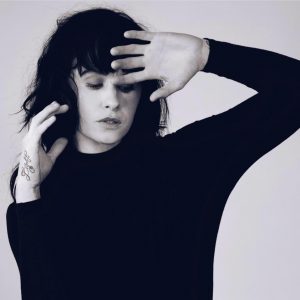 At its best, Rock/Pop music is deceptive. It gets your toes tapping and your head bopping first, before you get the message. For instance, the first few times I listened to ‘Silence’ by London-based singer Anna Wolf I thought, “cool production.” I liked the way the subtle mix of guitar, synth, and mellow spoken/sang vocals in the first verse burst into a chorus of big harmonies, funky drums, and a dramatic backing track.

I thought the distant voices hooting and hollering in the mix sounded groovy before I realized what they symbolized. And I was digging on Anna’s voice for at least two listens of the track before I recognized the lyrics were navigating the troubled waters of anxiety and personal growth.

We all have our demons. Many of us run from them. The bravest souls run into those dark corners of the mind, seeking answers, and hopefully peace. Even braver still are the artists who share that journey with all who will listen. In the process, maybe they can bring peace to kindred souls. That is Anna’s mission. Fortunately for us she has chosen to use cool tunes like ‘Silence’ as her vehicle.

Here is what Anna Wolf says about ‘Silence’:

‘Silence’ is the second single from London based chanteuse Anna Wolf. The single is released to coincide with Mental Health Awareness Month.

The track delves into Miss Wolf’s own struggle with anxiety which began in her childhood after she witnessed domestic violence. ‘Silence’ truthfully confronts this struggle with the lyric “I’ve got a million voices screaming in my head.” The song speaks of finding truth between all the rubble of thoughts and how through the challenges of self discovery you can find your own silence within.

The inspiration to make this song her follow up to first single “Believer” was taken from her numerous encounters with fans, or as she refers to them, her fellow ‘wolves’, who felt safe in sharing their own battles with anxiety. (The voices screaming in their heads) Search #SilenceAnxiety on Instagram to see examples.

“It is hard to ignore the cry for help. I knew I had to dedicate a song to my fellow wolves and to let them know that they are not alone. We aren’t the stories we tell ourselves, we are merely the observers. The journey of becoming more and more silent in one self is where I feel comfort, as this is where my true self resides. It is a constant practise of course.”

There is never a specific format to Anna’s songwriting, as half of “Silence” was written seven years ago. Nevertheless Miss Wolf took the demo into the studio and played it to The Bears Production team and within a few hours, ‘Silence’ was born. During the writing process Miss Wolf jokingly suggested to fellow writer Dantae Johnson that she would rap the pre chorus, and once doing so everyone in the studio loved the idea so much that this lyrical rap was kept in and is heard in the final version.