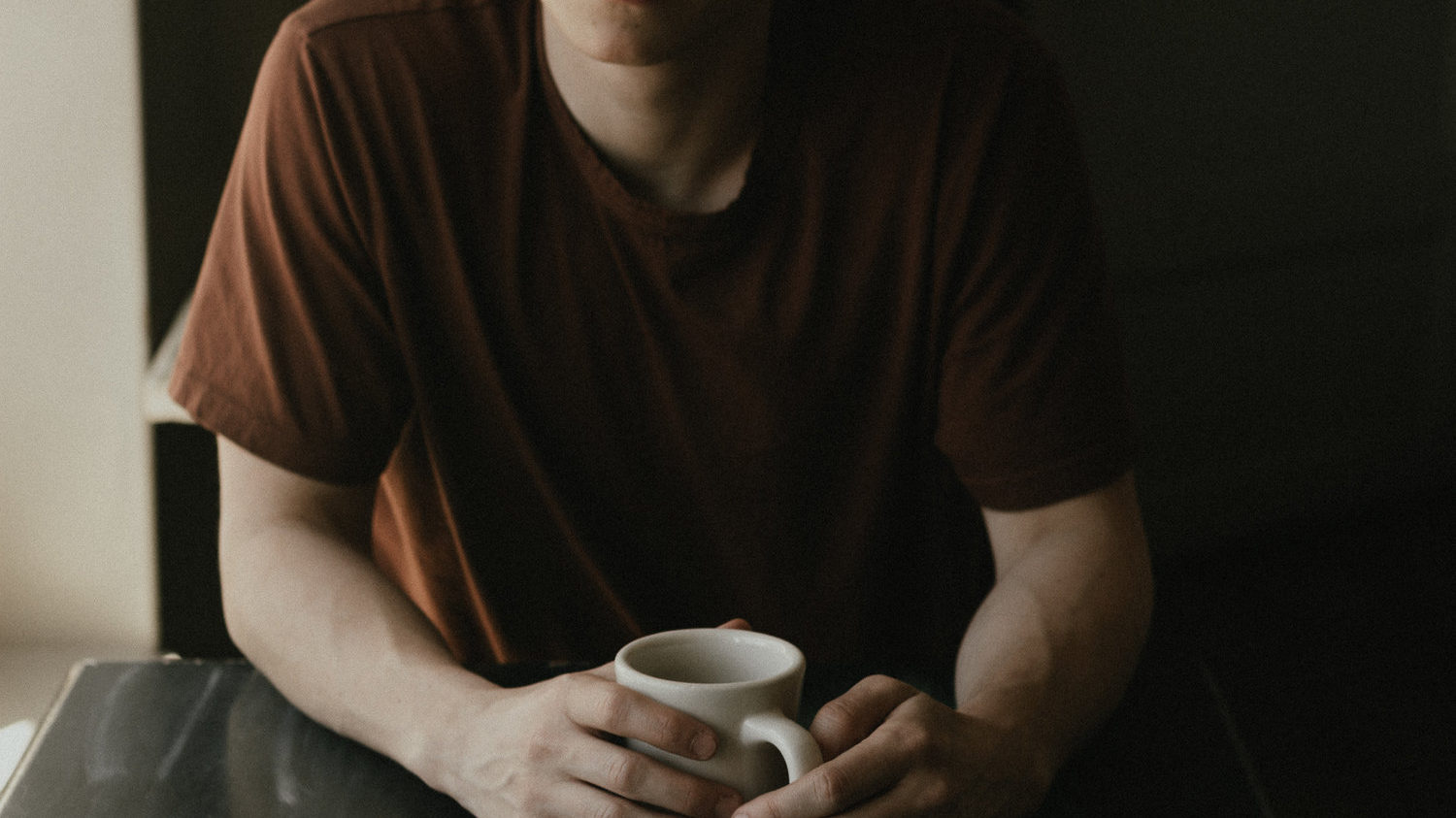 Drew Elliott’s ‘A World, Stood Still’ seems so simple at first. An easy beat carries an acoustic guitar and mellotron synths along as the backing track to Drew’s airy and pleasant voice. We know right away that the song is good. It sounds nice. But as the story unfolds we realize that it is more complicated than that. There is a great unease underlying that smooth sound.

Elliott sings, “I think I’m misplaced, left colorblind, ‘cause falling in love seems black and white.” Like his song, his emotions seem simple but are far from it. Lyrically the track weaves back and forth between deep personal connection and the anxiety it both cures and causes. This is not just the sound of a man falling in love. This is the sound of a man who needs the love that he has fallen into.

The simple mellow groove that greeted us at the beginning of the track eventually shows itself to be just as deceptive as the lyrics. It persists but grows into a beautifully layered and nebulous cloud of atmospheric guitars and vocal harmonies. It is an effective production, and I love it. However, I am certain this song would be just as good if we were to eavesdrop on the artist strumming it alone in his room.

Drew’s juxtaposition of beauty and angst reminds me a little of another Elliott, the tragic genius of Elliott Smith. That’s pretty good company to be keeping.

Here is what Drew says about Drew…

A World, Stood Still is about how a single person, even for a moment, can prevent the development and expression of a feeling or impulse created by anxiety.

Drew Elliott is a singer/songwriter, guitarist born & raised outside of Pittsburgh, PA. He picked up the guitar at the age of 10 after his older brother gave him the AC/DC album High Voltage, demanding he learn all the songs. Through learning the AC/DC catalog and performing locally in festivals and clubs, Drew built a relationship with music that allowed him to leave it all on the stage and escape into his favorite songs, a trait that invited any spectator to escape with him.

After attending Belmont University in Nashville, TN as a music business major, Drew set out to record songs of his own with producer Jason Wozniak. What came of the collaboration was a sound that mixes lo-fi elements with a singer/songwriter heart, encompassing autobiographical lyrics and guitar melodies reminiscent of early Coldplay and Death Cab for Cutie.