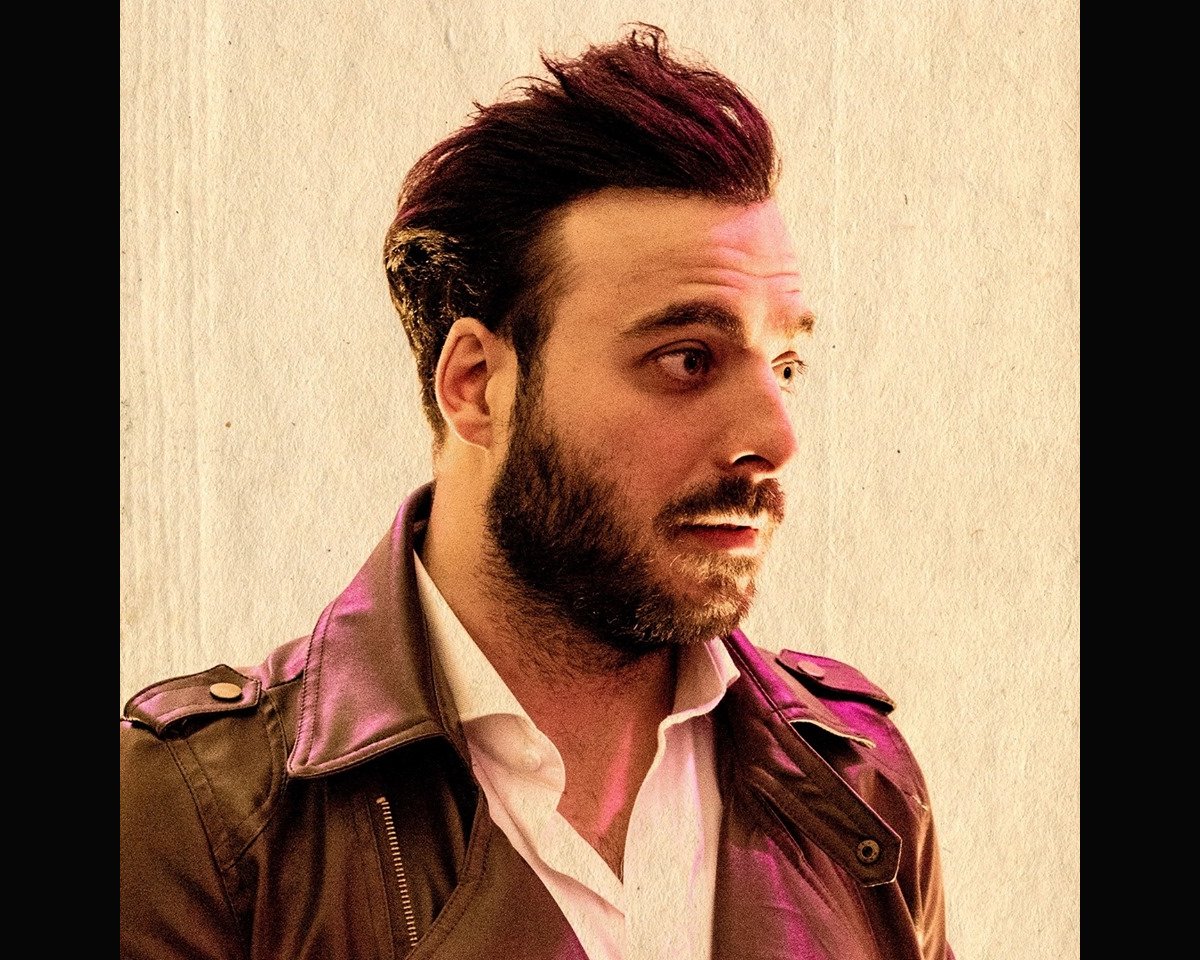 “The Waves” is the Billy Wild’s new single from his EP, “Little Fux”. It has a modern sound but a retro vibe, with more Dick Dale-inspired guitar bends than a Quentin Tarantino soundtrack. The lyrics are delivered with a raised eyebrow and a smirk. Like EP’s title, the tune is a lot of fun.

Stylistically Billy keeps one foot in the present and the other in the 60’s. Pre-hippie era hook-heavy Pop and Rock styles are all over the ridiculously catchy tune. The influence is apparent right from the start. Vocals and guitar were king in those great old songs, and they reign supreme on “The Waves” as well. He starts singing the verse on beat number one, showcasing the first of a dozen hooks. A perfect whammy-bar twanged surf chord backs him up, and immediately pulled this guitar geek into the song. However, it’s not all retro. The tune lands firmly in the present with the very Modern Rock sound of big guitars, fat drums, and layered vocals in a chorus that is still in my ear.

As the story unfolds, the singer attempts to convince the object of his affection that he would kiss her better than, “any other man.” Throughout the song he walks the thin line between admiration, obsession, and downright creepiness. The track may step over the line with the lyric, “you should have better resisted.” But the tongue-in-cheek intent is clear. As listeners, we are in on the joke.

Accompanying the single is an expertly produced and clever video (below) which pokes fun at the overt sexism and cartoonish masculinity of vintage cigarette ads. It is a perfect companion to the tune. Check it out, and follow the links below to explore more of Billy’s music.

Here is what Billy says about Billy…