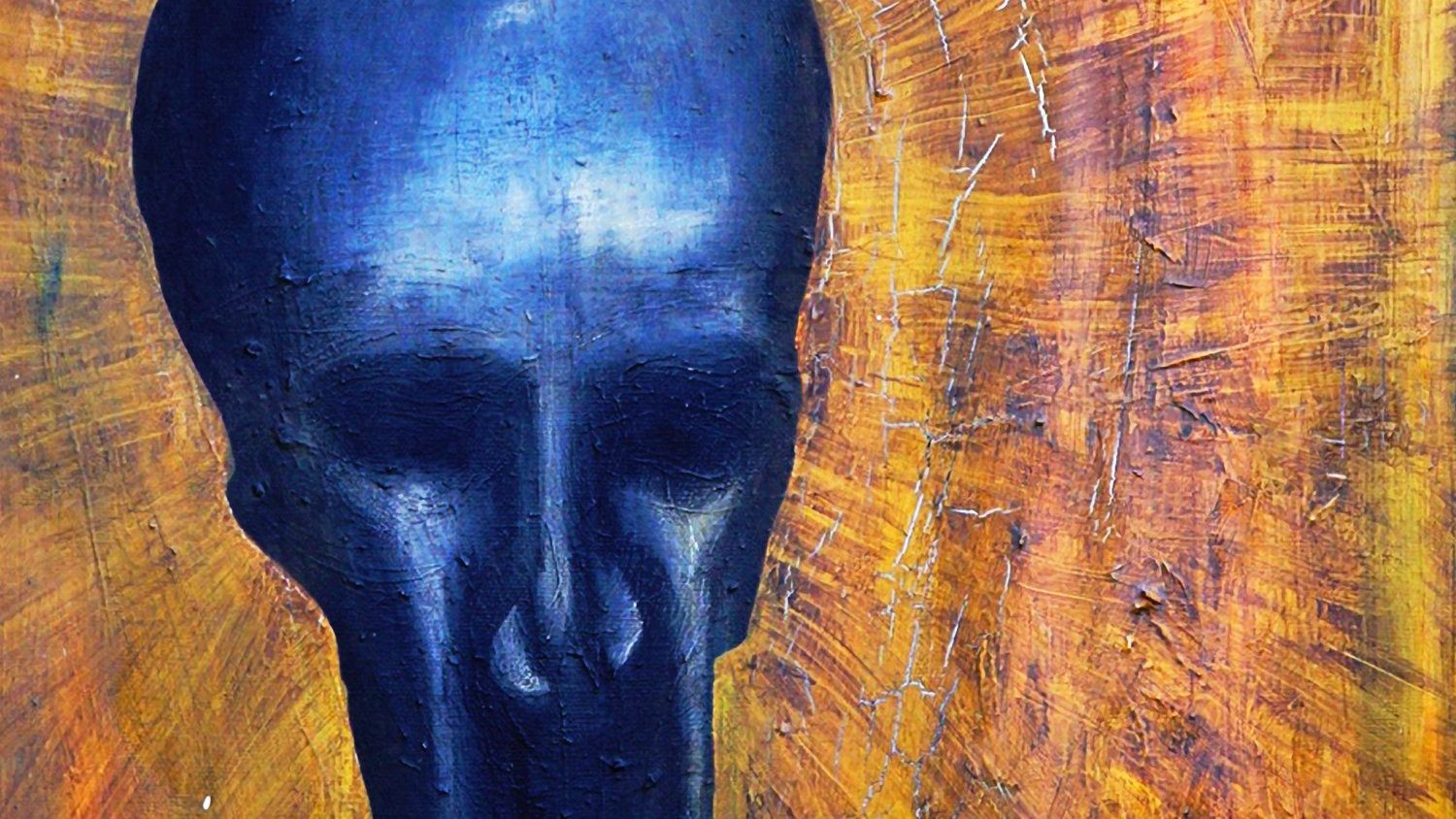 “New Realms” is the new EP from Three Eyes, and it hits the universe today. Available via all major streaming services, the four song collection explores the group’s unique fusion of Psychedelia and Lo-Fi beats. Their Instagram page describes the sound as “Cosmic Electronic Dream Hop.” I couldn’t have said it better myself.

“Old Hex #3” leads off the record with airy synths and a sprawling cinematic theme over a Trap beat. It sounds like the score to some cool indie flick showing only on Thursday nights at a warehouse in Brooklyn. The tune works as a great intro to the record. There are distant voices in the mix. Maybe they’re not really even there. Those suggested, almost-audible layers are a big part of Three Eye’s sound.

There is an implied, unspoken philosophy at work on this record. From the artists’ name to the title of EP, one senses a deeper message. The second tune, “Myth Made Real”, reinforces that vibe with a Far East influenced intro that eventually builds into big celestial layers of sound.

At the core of the aptly titled, “Love Theme from the Bottom of a Well” is a beautiful, ethereal classical piano track. As the song progresses the organic instrument becomes gradually more obscured by the electronic sounds around it, as though it is falling into a proverbial well. The dramatic effect really works.

One can imagine the last piece on the record as the natural progression of events for the protagonist in “Love Theme”. However, as dismal as the title is, I like to think that the final fading chords of “Failure Without End” contain a kernel of hope.

A few years ago The Flaming Lips released a compilation of their early work and called it “Finally the Punk Rockers Are Taking Acid“. Three Eyes’ music sounds like those same punks eventually started making metaphysically inspired instrumental Hip-Hop. It is a far-out groovy sound, and I dig it.

Officially released online around the globe as of July 12th, 2019, the New Realms EP displays a mastery of stunningly textural style, insatiably catchy electro-instrumental hooks, and highly adventurous music that speaks straight to the soul. Designing songs with authentically moving & powerful melodies that are as uniquely gripping as they are sincere, Three Eyes captivates & thrills throughout New Realms with a sensational set-list that’s created with remarkable passion, cunning skill, and quality sound.

Over the course of four truly hybrid cuts, New Realms reveals a blissful collage of colorful music that challenges convention as much as the mind, while providing astonishing levels of accessibility. Explorative, imaginative, & relentlessly innovative – Three Eyes reaches into the beyond throughout New Realms to deliver an otherworldly set of ambitious songs that combine mysterious & melodic hooks in the most curious, catchy, and creative ways possible.

Stocked full of music that listeners can feel move right through them – Three Eyes is set to release its best to-date with New Realms, taking it to the next level, & taking you along happily for the ride.