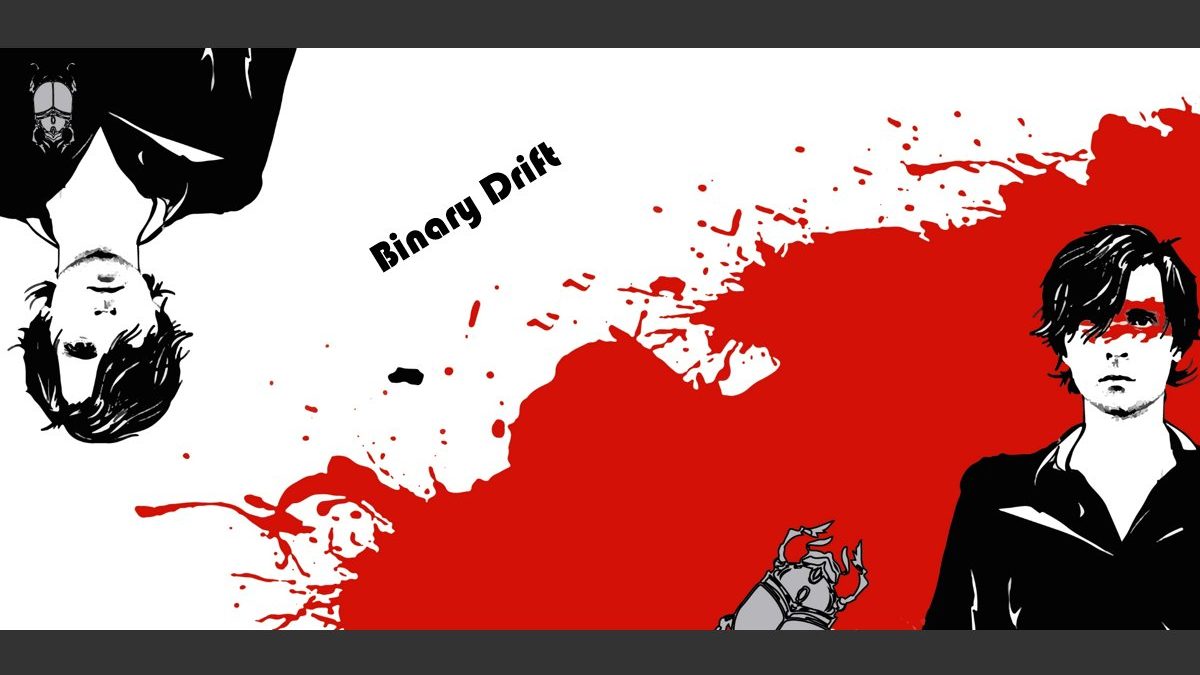 With a name that sounds like some sort of theoretical mathematical concept, Binary Drift defies easy classification, in a wonderful way. The new single “Love U Blind” blends multiple musical genres and lyrical subject matters into a smooth and funky tune.

Binary Drift is the solo project of songwriter Mauricio Yrivarren. The worldly artist has traveled from his birthplace of Peru, to New Jersey, and ultimately to his current home in Madrid. He picked up musical influences along the way and drops them like breadcrumbs throughout this groovy number.

At the heart of the track is a slick disco beat and bassline. A funky rhythm guitar joins the mix and hints at Alt-Pop 1980’s influences like Blondie, Talking Heads, and INXS. Occasional percussive timbale riffs give the tune a bit of calypso flash. However, the catchy refrain of “Dancing… we’ll be dancing,” and some well place wah-wah guitar, leave no mistake that this song is all about the dancefloor, disco-style.

Mauricio’s laid-back voice is a perfect match to the groove. His stream of consciousness lyrics float between observations of a romantic relationship and loose social commentary. I’m not sure under which category the line, “dude, we’re magic driven,” falls. But it doesn’t matter. Whatever it means, it’s right on.

About two minutes into a song full of surprises, we are treated to an unexpected trumpet solo. It is a very nice touch. As the song comes to a close it gradually builds with the addition of backing harmonies and tastefully placed strings.

“Love U Blind” is one of a series of singles being released from the Binary Drift album “Pocket Tunes”. It is a great listen. Click the links below for more.

Here is what Mauricio says about Binary Drift…

Binary Drift is the solo project of songwriter Mauricio Yrivarren. Music had been in the back-burner for a while (too long) as he had grown tired of “chasing” songs that did not have a real feel. Originally from Lima – Peru, and after many years in the US he moved to Madrid back in 2010.

In late 2017 he met Spanish producer Josemi Sánchez -who has worked as a session & live musician with the likes of Alejandro Sanz, Raphael and Miguel Rios- and after a quick conversation they started working on the songs that would eventually become the album “Pocket Tunes”. “It had been ages since I had picked up a guitar and tried to write something, until one day I sat on my bed and the songs started to appear, almost by magic. Meeting Josemi and working with him on this record sure was the extension of that. Pocket Tunes explores different genres from brit-pop, bossa nova, disco, and rock. It’s an honest effort and I hope people enjoy it. The joy that these songs can bring about is theirs to keep”.