birdbath, and that SoCal vibe 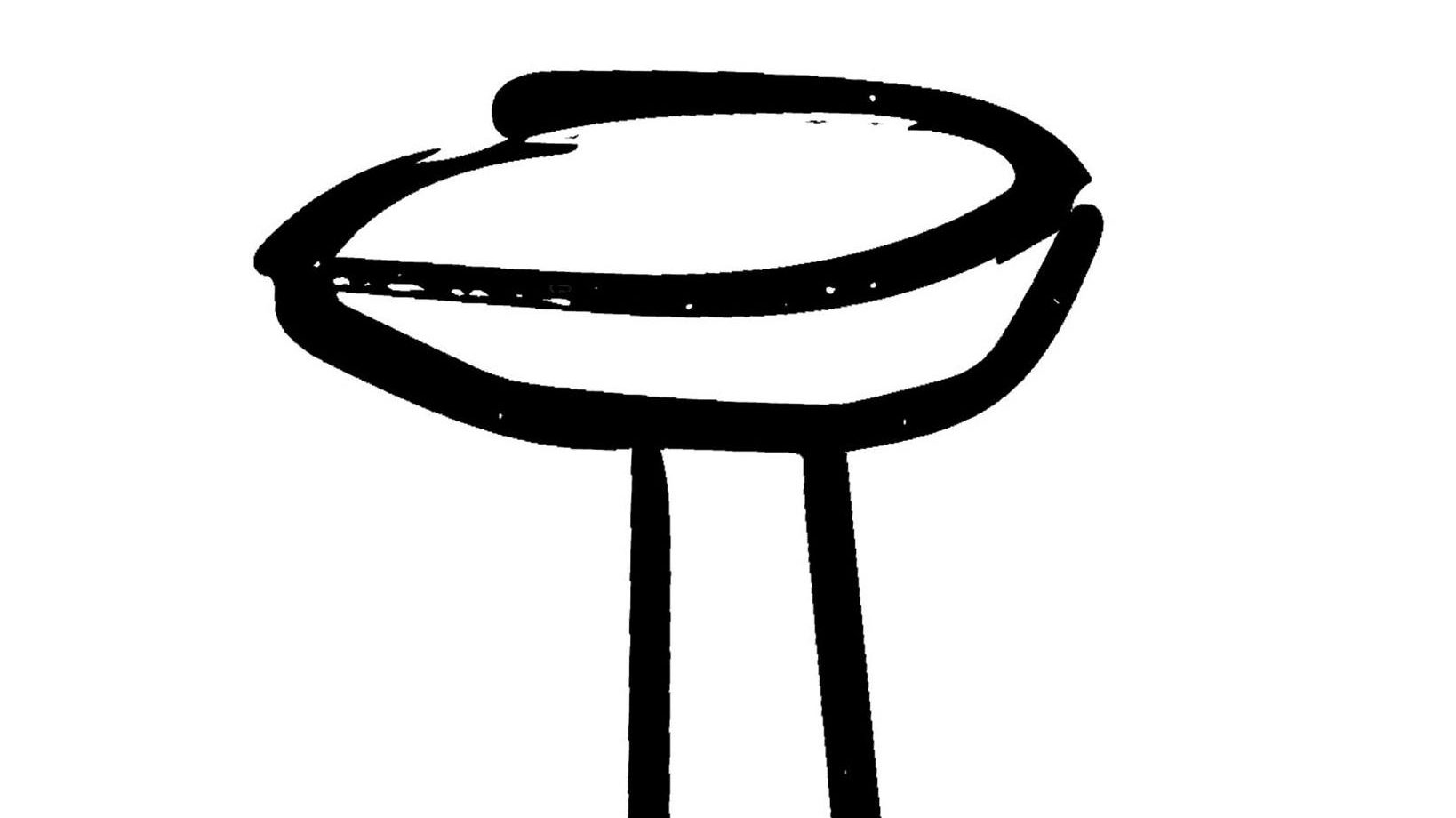 A few years ago I took one of my favorite vacations. I live in New York, but have always loved Southern California. At every opportunity, I visit the The Golden State. On this particular excursion, I flew into LAX, rented a convertible, and drove up the PCH from LA to San Francisco. I felt like Cary Grant as I cruised up the left coast with the gigantic blue expanse of the Pacific on one side, and idyllic towns like Santa Barbara on the other.

That’s where birdbath hails from. It is practically paradise. And it is the home of all things chill. Now, hearing their new single “found you anyway”, I realize that my cruise up Highway 1 was missing one key component. This song, and this group, would have provided the perfect soundtrack.

Their sound is a blend of downtempo electronic music and lofi indie rock. Imagine a young Jonathan Richman somehow jumped in a time machine and performed a guest vocal for Zero 7. Or maybe consider what The Jesus and Mary Chain might sound like with modern computers and recording equipment. It is a fantastic vibe that practically begs for a drive with the top down, a cool breeze, and a hot sun.

birdbath consists of a producer named Peitzke and the lyricist/vocalist, Taylor Casey. Lyrically the track is a simple and sweet meditation on a love the singer has found, against all odds. Casey sings, “Searching for solid ground. It’s something that can’t be found… found you anyway.”

It is an innocent and beautiful sentiment that fits perfectly with the laid back groove full of atmospheric keys, a big fat mellow bass, and well placed robot sounds.

Check out “found you anyway”, and connect with birdbath via the links below.

Here is what birdbath says about birdbath…

birdbath can also be heard on the Deep Indie Dive playlist…