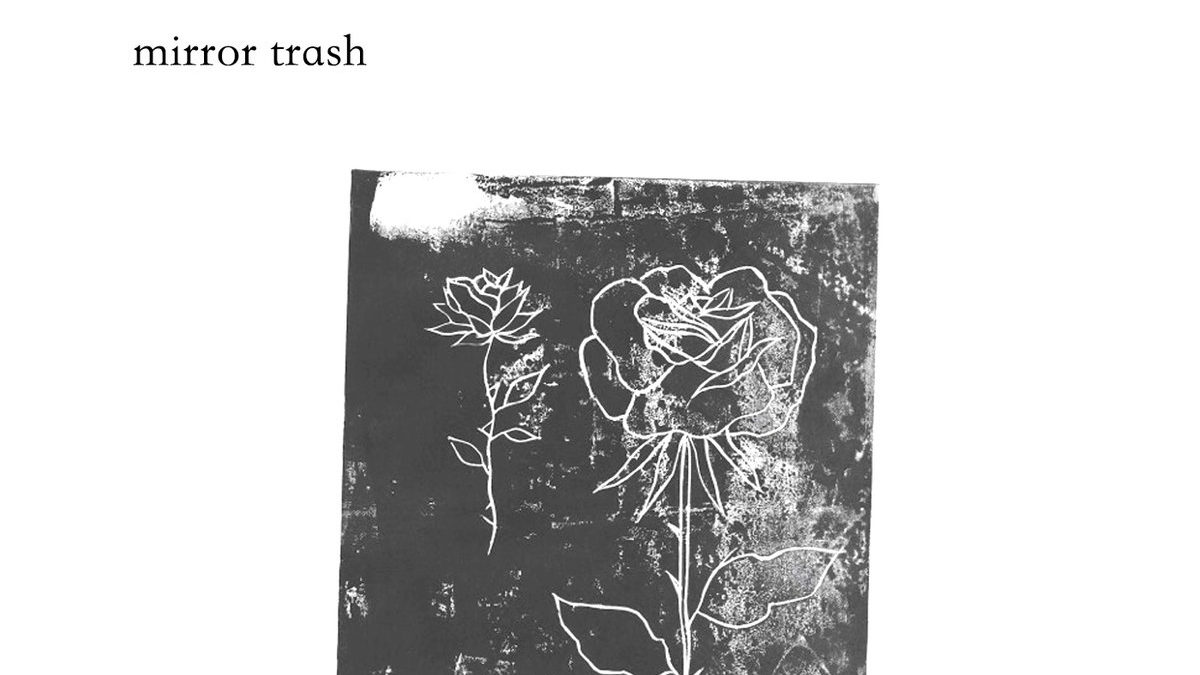 I love guitar. I love punk and metal power chords, psychedelic classic rock blues jams, and modal jazz improvisation. But my favorite of all is the simple, melodic, and atmospheric guitar playing of mellow, moody Alternative rockers.

It is a tradition that has flowed through the last four decades of music, from the early goths like the Cure and Bauhaus, to the Shoegazers, to modern day Dream Pop.

Mirror Trash, led by Aizat Haris, is born of that great history, and man… they do it right. The band’s new EP, “Reform” is a four song study in the perfect simplistic beauty created by a few steel strings, a chorus pedal, and a half dozen different voicings for the same three chords.

The first track, “Home”, starts off with a nice clean guitar with some big delay and reverb. Bass, drums, and another guitar eventually join the mix. But the ensemble really just flows together as four pieces of a whole.

The vocal track appears briefly, halfway through the tune and buried in the mix. It is there only as a natural extension of the mood, and is by no means the lead. It disappears almost as soon as it arrives. The low chill of the song continues until the 2:30 mark, when a big loud fuzzed-out guitar smashes its way in and takes over. It is excellent.

Right off the rip, the jangly guitar and lofi recording of the song “Vacancies” reminded me of some of Pavement’s prettier stuff. The vocal takes a much more central role on this one. It’s a catchy and sweet love song, with more brilliantly simple and melodic guitar/bass interplay.

The last two tracks on the record pick up the tempo a bit, but not at the expense of any low-fi shoe-gaze aesthetic. “Blank” has a bit of a Joy Division vibe and lyrically, sounds like matter-of-fact a letter to a former friend or lover. “Digital Brainwashing” is a lot of fun and felt a bit like some cool obscure b-side by the Cure.

Mirror Trash understands the value of a few well placed notes. They transform the simple and low-key into something beautiful. Their influences are apparent, but their sound is their own.

Check out “Reform,” and follow the links below for more Mirror Trash

Here is what Aizat says about “Reform”…

Reform is a 4 track EP, I recorded shortly after I’ve released Sleepwalking Activity. Reform as an EP is reflective to what’s happening currently in my life in that, I try to change how to go about writing songs for the better. Of all the stuff I’ve released this is the very first release I’ve done that has a happy love song in it. I’ve never wrote a love song before this, so I thought Reform would be a fitting name for the EP. Unlike the previous release Sleepwalking Activity, Reform is more cryptic, a bit vaguer, less confrontational and gives more of a warmer feeling as opposed to Sleepwalking Activity, which was an all-around self-pitying, angry and bitter record.