Mutlu Appeals to Our Better Angels 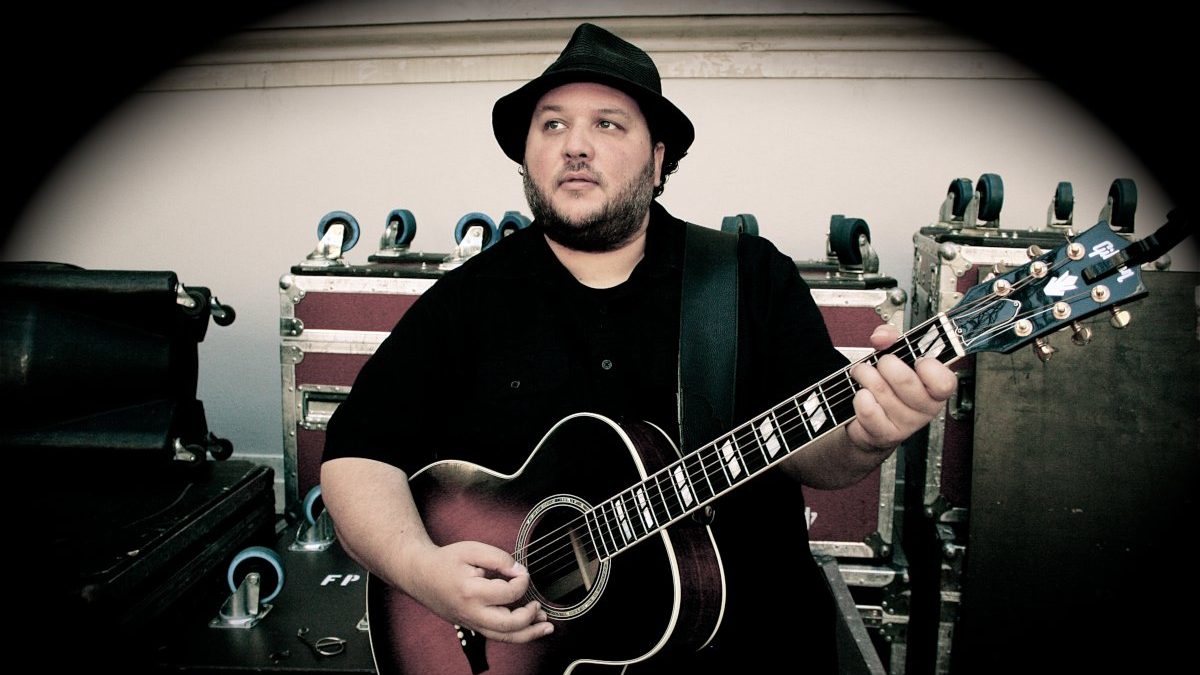 I want to live in the future that Mutlu sees, in the song “Lifeline.”

The Philly soul man’s new video, “Lifeline” is a call to the better angels of our nature. It is a lament on the current state of the world, but also a hopeful image of how things could be.

As the video opens we find the singer strolling the streets of his hometown. Backed first only by a simple stomp-and-clap beat, he imagines a better tomorrow. He tells us the change will rise, “someday from the village of the city.”

The scene immediately rings authentic. The message is clear. He is singing to us, and to himself. We need to be better at this thing we call life. In his words, “we need a lifeline before we drown.”

Like the Bill Wither’s classic “Lean on Me”, it is a story of people coming together to lift each other up. I’d be willing to bet Mutlu has a lot of old soul records frequenting his turntable. Those roots are reinforced by a bass guitar greeting the second verse in with a simple soulful riff.

Eventually an acoustic guitar and some smooth backing harmonies join the mix. It is an organic and unprocessed sound. Like those great old songs in his collection, Mutlu makes sure the message never gets in the way of the music.

However, the message is the story here. And though he paints an accurately bleak picture of the world as it is, ultimately “Lifeline” is all about positivity. As long as we can find common ground. Because, there is no miraculous force holding the other end of the “Lifeline.” It is you and me.

Here is what Mutlu says about Lifeline…

(PHILADELPHIA, PA) 7/9/19- Mutlu, the Philly based musician of Turkish descent is known to cohesively blend elements of soul, folk and rock within his music. “Lifeline” is the first introduction to Mutlu’s upcoming record Good Trouble. The single will be available for streaming on July 12th and will be followed by a music video releasing on July 19th.

The singer-songwriter and guitarist returns to his frequent themes of empowerment and societal change in his new release. “Lifeline” encourages a divided society to find common ground in order to unite and stand up for each other, even if it means having to face conflict and hardship. Mutlu’s velvety and soulful vocals soar over a thumping kick drum and an infectious bassline. Towards the second half of the track, “Lifeline” picks up with uplifting guitar melodies and rattling shakers, taking the track to a higher level.

Mutlu offers a revitalized version of classic soul music by bridging the gap between a variety of genres. Furthermore, he exudes a sense of freedom with his stimulating lyricism and contemporary style. Mutlu showcases his unique approach not only in “Lifeline” but also in his upcoming LP, Good Trouble. The album is set for release on August 9th. To support the album, Mutlu will continue touring with folk-soul tastemaker, Amos Lee during July. Mutlu will then kick off his own headlining shows in the beginning of August.

Mutlu’s deeply rooted retro grooves and smooth vocals continue to win a widespread praise. He has toured extensively through Europe and America, including: Greek Theatre (Los Angeles, CA), Ascend Amphitheater (Nashville, TN), Tower Theatre (Philadelphia, PA), Royal Festival Hall (London, UK), to name a few. The Philadelphia Inquirer also touted: “Mutlu is a surprising package. He’s a hirsute bear of a man. But park him in front of a microphone and this angelically sweet, soulful voice pours out of him.” For more information please visit: Mutlusounds.com

Mutlu Onaral began writing music shortly after he picked up the guitar in his mid-teens. He then continued on to play in a few bands and join an acapella group during college. While growing up steeped in Philadelphia’s deep R&B traditions, Mutlu eagerly absorbed the fundamentals of old-school soul music and incorporated it into his own musical persona.

Mutlu has already made substantial headway with his high-caliber soulful sound.  He’s collaborated and toured extensively as a support act with legendary duo Daryl Hall & John Oates. He even holds the distinction of having made the most guest appearances on Daryl Hall’s acclaimed, award-winning TV/Internet show “Live From Daryl’s House”. Mutlu has also toured as a supporting act during the North American leg of Joe Jackson’s acclaimed “Rain” tour. Additionally he has performed alongside noted singer-songwriter Amos Lee, and has shared stages with the likes of Adele, Katy Perry, John Hiatt, Leon Russell, the Blind Boys of Alabama, Todd Rundgren, Shuggie Otis & many more.