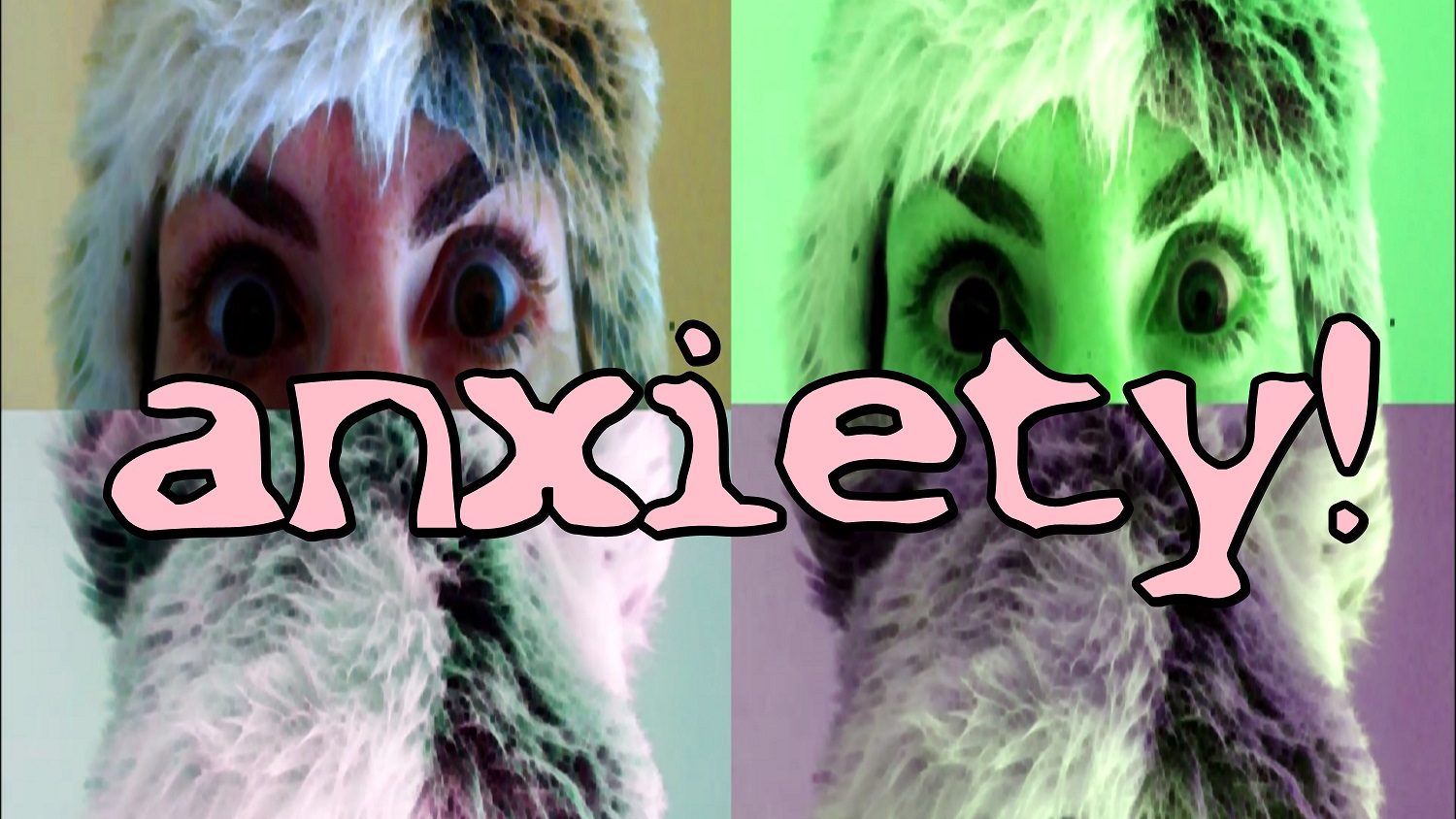 I’m old enough to remember college radio in the 1980’s. It was the wild west of the airwaves. Kids in their teens and twenties had the keys to broadcast booths across the US. Left to their own devices, they played whatever they wanted. Some of the best bands from that era (REM, The Replacements, Husker Du, The Hoodoo Gurus) got their start by getting their demo tape to the right person, at the right keg party.

Philip MacConnell is from Scotland and now lives in Spain. However, I am pretty sure he was paying attention to that same music back in the day. I’m not trying to age him. But his new song “Anxiety” has all the earmarks of classic College-radio Alternative Rock. The tune is somehow simultaneously upbeat, and very dark. It is a lot of fun to listen to, though given the subject matter, I feel a little guilty sating so.

The song sets the stage on the first beat with a catchy low-string distorted guitar melody. Getting right to it, a slightly quirky singer tells a pretty dark tale about a serious emotional disorder. There are references to his “little box of pills,” and suicide by “ray gun”. The narrative is delivered over a deceptively fun sounding backing track. The rhythm guitar bounces through the verse and jangles chords in the chorus that ring out over a solid uptempo backbeat.

To complete the scenario, the song is delivered with a slightly insane art-house inspired video. It is a perfect match for the old-school indie aesthetic of the track.

Philip’s resume (below) is as interesting as this crazy video. I expect he has many more stories to tell for all who are willing to listen. Check out “Anxiety” and connect with Philip via the links below.

Here is what Philip says about Philip…

Briefly played with Jim Beattie (ex-Primal Scream)before moving to Spain in the early 90s. Played in several Zaragoza bands, all of which were critically acclaimed both locally and nationally in Spain (i.e weren’t successful). Recorded on a few compilation CD’s here in Spain, one of which was semi-successful (but it was a cover…). Now sings and plays mainly solo but sometimes with a backing band.

Teaches English and works as a translator and an interpreter.

Recently finished translating the script for Paula Ortiz’s (La Novia, De Tu Ventana A La Mía) latest film. Worked as an interpreter for The Who, Metallica, David Copperfield, bought fruit for the Rolling Stones, ironed clothes for the Backstreet Boys…

“Anxiety!” is a song about dealing with eh,… anxiety, strangely enough.