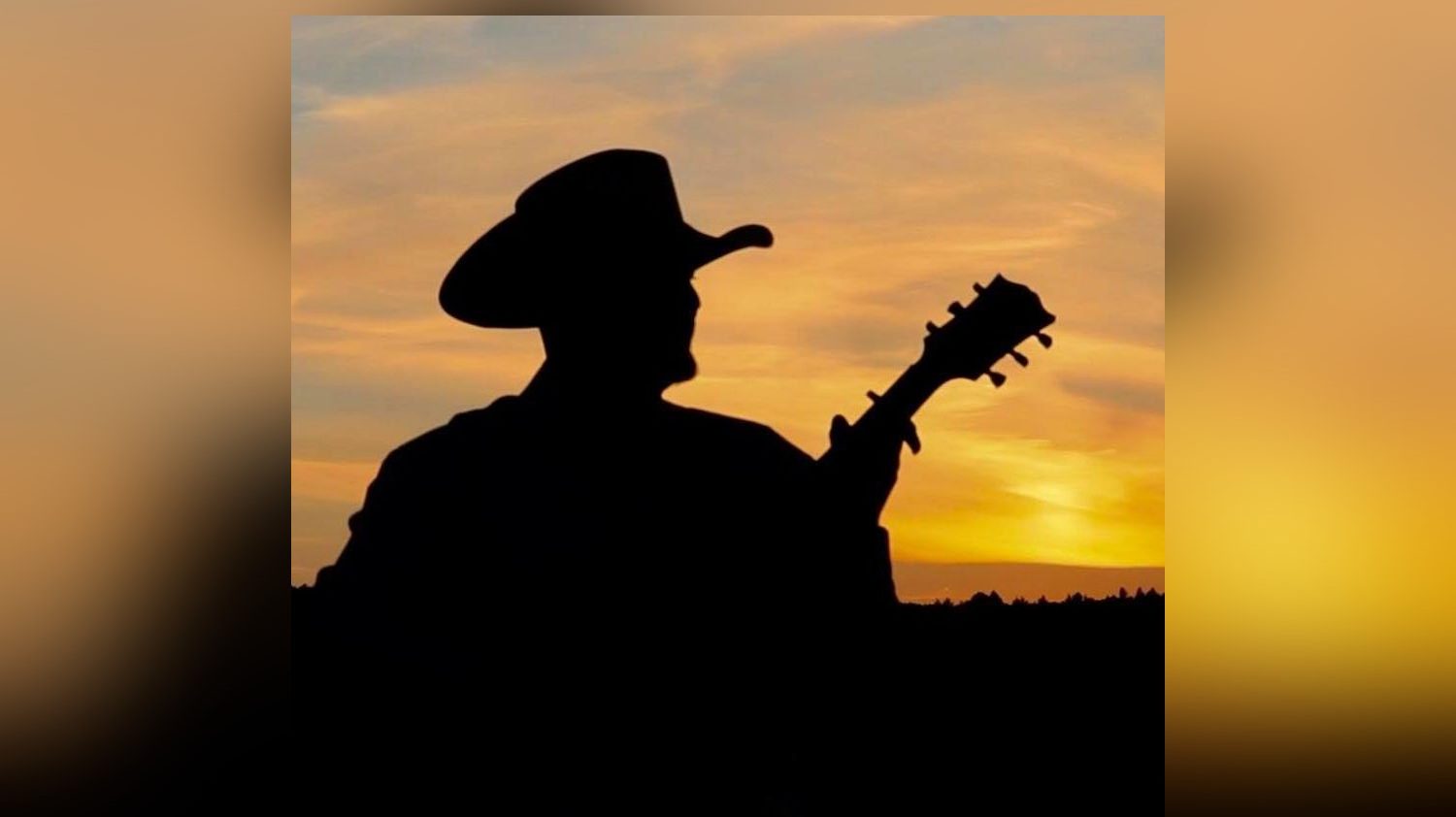 After listening to Rob Georg’s new single “Sunsets of the Ranch,” I thought I had it all figured out. This is a love song to Rob’s companion, his family, and especially his home.

It is a home identified in the title, and throughout the song as, “The Ranch”. We know from the first verse that it is somewhere in Tennessee. I went to his website and saw photos of the singer on the ranch in question, wearing a cowboy hat, and riding in rodeos. The setting was well established.

Based on input from all of the above, it was clear that this singing cowboy had cut his teeth, wandering the plains of the southern prairies. He probably lived there his whole life I had to do a double-take when I read his Spotify profile and realized, this cowpoke is German.

It is an interesting story. Rob’s life as a competitive equestrian brought him to the United States. His passion for music brought him to a recording studio in Nashville. Subsequently Rob has released a series of singles in preparation for a full-length LP in 2020.

Regardless of his point of origin however, Rob knows American Country music well. “Sunsets at the Ranch” is a love song to his companion, his family history, and especially his home. In just under four minutes, he paints a beautiful and sprawling portrait. It is an image of a sprawling skyline, a wind-blown field, and sunsets that demand the full attention of anyone lucky enough to witness it.

The production and performance on the track are both top-notch. The rhythm track consists of a simple floor tom and kick drum beat, buoyed by a bass guitar that drops the lows but keeps plenty of breathing room for vocals and guitar.

The singer and his ensemble of guitar players take full advantage of that space. Rob’s voice is a smooth Country tenor. There is just enough drawl to let you know it’s Country music, but never too much.

There are four guitars, two acoustic, one lead, and one slide. Each plays its part perfectly in the intricate pastiche of finger picking, Telecaster bends, and steel guitar twang. I could listen to them play all day.

Country fans will love “Sunsets at the Ranch. So will anyone else who loves to hear a great song performed by an excellent singer and band.

Here is what Rob says about “Sunsets at the Ranch”

However, they do exist, these moments in everyday life that compensate for all deprivation and hard work. These are the moments with the animals, the births of lambs, calves and foals, the moments in which one is grateful to be able to work in God’s free nature and, at the end of the day, when you bring the animals their food, the most beautiful sunsets that one can hardly imagine.

They are so memorable that I felt the urge to write a song about them. A song, that describes the uniqueness of the sunsets on the ranch in their many variations, a song which can convey their beauty in the melody and the lyrics.

It is perhaps even the most beautiful moment of the day when the sky turns red and orange and the animals become calm and prepare for the night’s rest. When you can share it with your partner and your children becomes even more beautiful and valuable. The feeling of connectedness created by a sunset experienced together is so unique and creates many beautiful memories.

Many people today do not take the time to watch the sunset and enjoy it together. Maybe my song encourages you to turn off the TV and consciously look into the sky. I would be very happy if my song could do that for you.