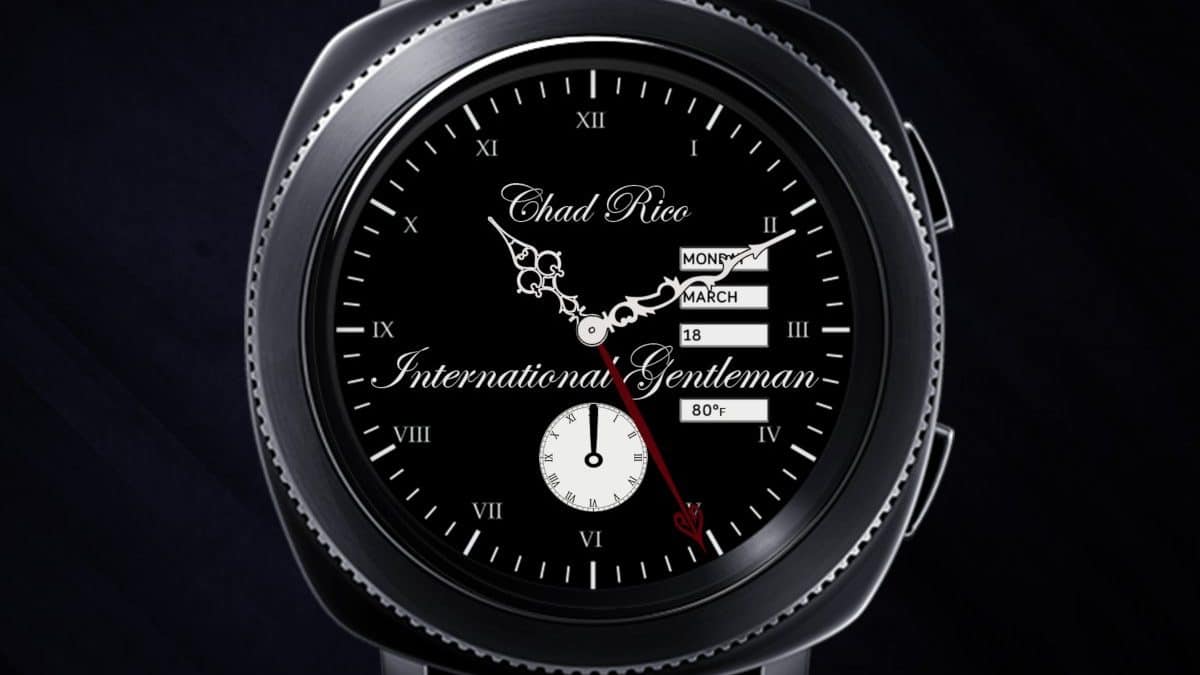 Chad Rico does not sit still. At only 32 years-old, he has somehow found the time to become an entrepreneur, a financial analyst, a clothing manufacturer/designer, a filmmaker and a world traveling musician. Oh yeah, he is also a college professor of mathematics.

Now, for his summer vacation, the professor is releasing a new single every week for his “12 Weeks of Summer” project.

Chad sent me four of the tracks, two recent releases and two which are on the way. The hip-hop artist has a cool style. On the surface the subject matter seems pretty standard fare; girls, money, and bragging about both. However, he uses subtle self-effacing humor and a regular-guy attitude to undermine the standard.
He also employs a fun call-and-response rapping technique on each track. The beat choices throughout are adventurous, with songs ranging in style from Trap, to R&B, to Lounge.

How You Make It

At the heart of this track is a trap beat which takes frequent advantage of a very low 808-style kick. However, the backward chords that play through the song, really make the beat work. The rapper uses his mellow delivery to admire one particular young lady as she make its, “twerk like that.” It’s fun, with a couple of funny lines. “When she put it on you… don’t get seasick.”

As indicated by the title, this one has a summertime feel. The beat moves with some nice old school bass and synth sounds. Once again, the artist has some fun flipping typical hip-hop bragging around. He is bouncing from Barbados to Lagos, like a high-roller, but then says he has to, “make that money stretch like Play Doh.”

This feels like an R&B slow jam. It definitely could turn into something romantic. But after a few seconds you realize the love he is expressing is for his friends and family. It immediately rings true, and feels genuine.

With a sampled lounge beat from the 70’s, and occasional horn blasts, this tune is groovy. It is probably my favorite of the four. There are more fun and clever rhymes. As when he brags that he will, “wear furs even if I am vegan.”

Check out Chad Rico all around the interwebs. Follow the links, below.

Here is What Chad Says About Chad…

As an entrepreneur, financial analyst, clothing manufacturer/designer, filmmaker and world traveler, Chad Rico is a proven master mathematician with winning calculations for success. He dropped his first EP “Myth” last year with the single and wildly popular video, “New Level.” Both titles clearly announced his intentions and positioned him at the head of the class.

A Belizean American, Chad’s legend began at birth when he was born in Los Angeles, in the same hospital and at the same time as Grammy Award winning artist Kendrick Lamar. Currently repping for the Bay Area, Chad’s family relocated to Northern California where he now resides. The esteemed University of California Berkeley alumni attended the University on an academic scholarship at the age of 16! With a B.A. in African American Studies and Applied Math, and a master’s in mathematics from San Francisco State University, Chad also spent eight months in London in a Regents College Graduate Business Program. The intentional student turned professor has taught math at Contra Costa College, City College San Francisco, Berkeley City College and College of Alameda. The 32-year old has traveled to over 35 countries. In addition to his music company Gold & Gems, he owns and has operated his Gold & Gems clothing business for the past six years.