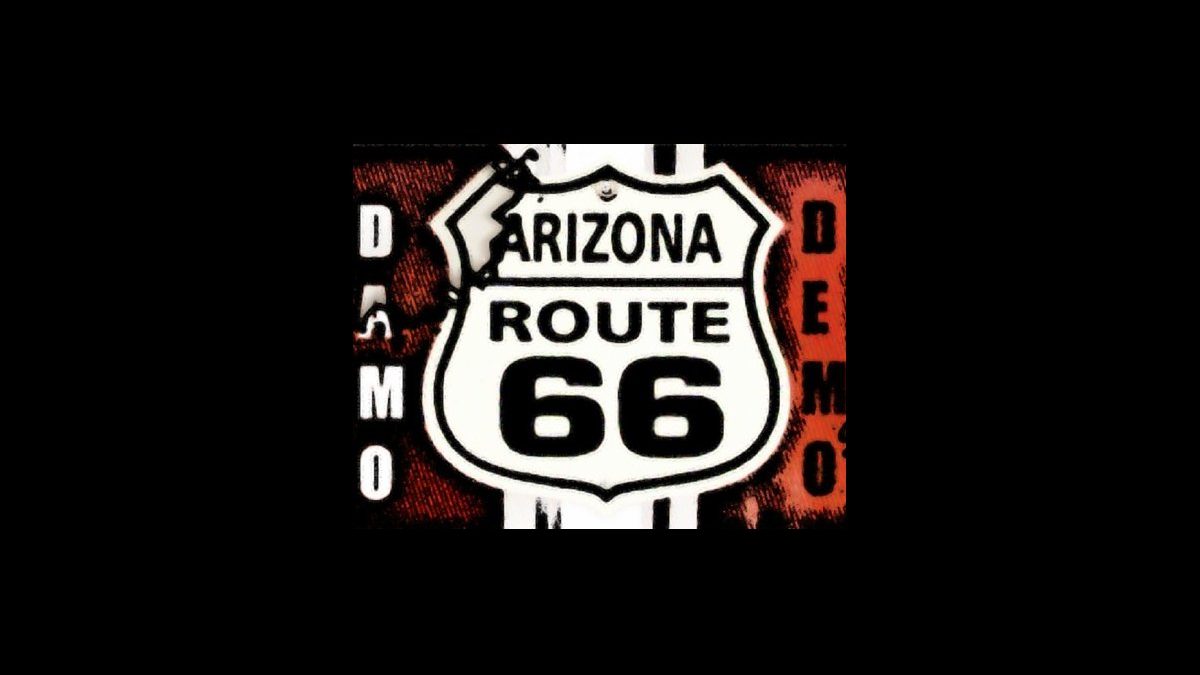 Before the first note plays, “The Albeit Horizon” starts with a sample from the anime classic “Ghost in the Shell”. The quote ends with, “overspecialize, and you breed in weakness. It’s slow death.”

The line is obviously a mantra for Damo. He is a wildly diverse instrumental artist from Arizona. Damo does a lot of things, and he does them all well. His four song “Damo Demo” is a work-in-progress EP. The release comes as a prelude to the forthcoming album from a multi-instrumentalist composer who refuses to be classified.

After the initial sample, “The Albeit Horizon” introduces the EP with a sprawling Synthwave sound. Imagine Vangelis but cooler, and with some rocking guitar. This is what he might sound like.

“I’m Done With That” reminds me of Prince’s work on the groundbreaking 1989 “Batman” soundtrack. Like the purple master, Damo proves he is equally comfortable with an electric guitar as with a drum machine and synth. The track has a lot of kinetic energy. And I love the extended solo at the end.

“See You Out” is probably the tune most heavily influenced by the 1980’s. It sounds like a score from a sci-fi film of the era. I am imagining a Sarah Connor video montage.

“Just Doin Me and My Thang” closes out the four song demo, with some really fantastic digital and analog synth sounds married together for a vibe that is simultaneously retro and futuristic. It also includes some excellent keyboard playing.

Here is what Damo says about the demo…

A brief Demo representing the work being done for the new album. Looking for feedback and to get in touch with the audience.

*all songs subject to change and do not represent the final work
** all songs written, recorded, mixed, mastered and released by: Damein Parker