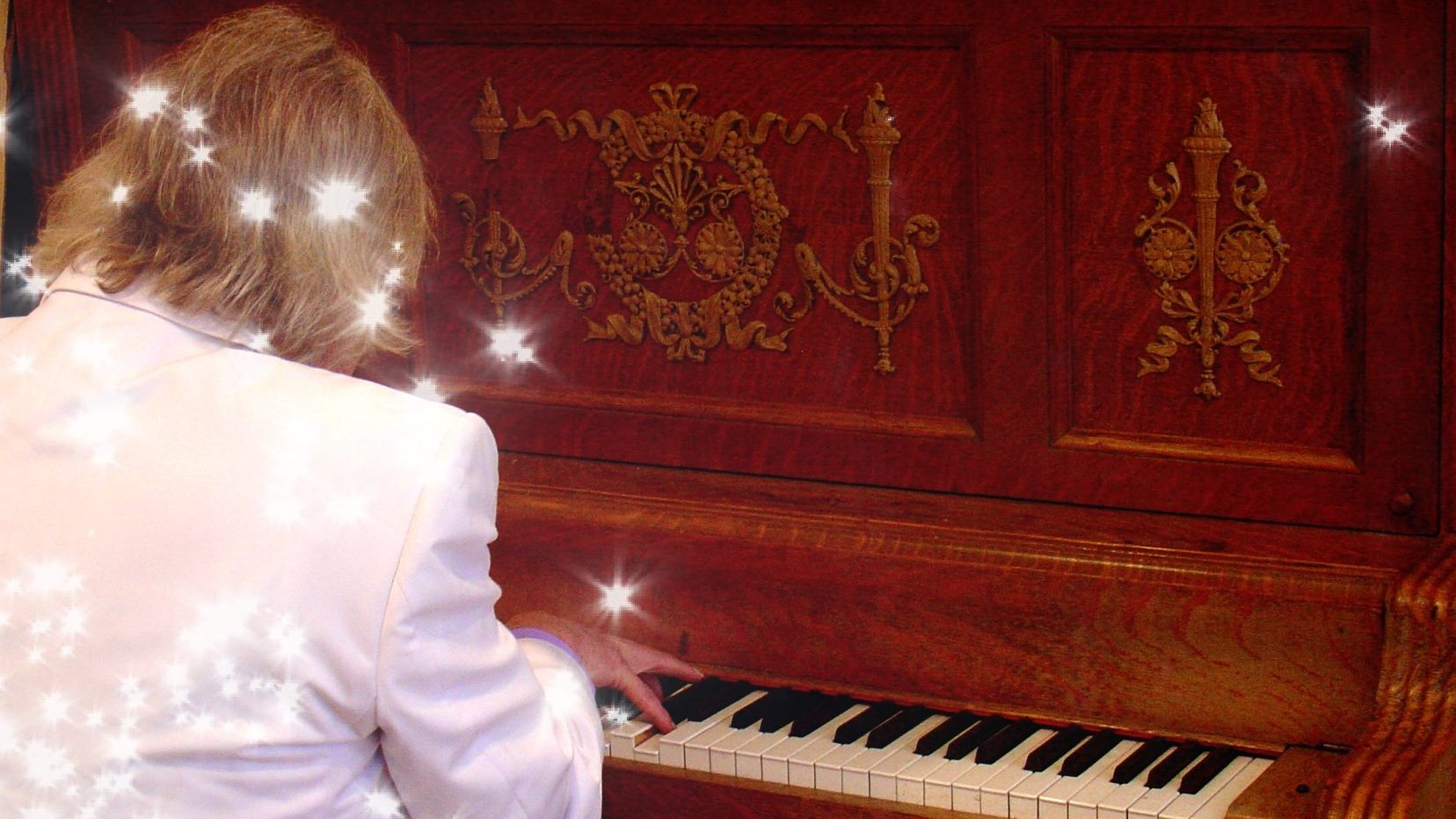 Artists view their creations as extensions of themselves. Their thoughts, made real. Their dreams, reimagined. Of course, casual observers do not think that philosophically about it. A song is just a song. The singer is just the person singing it.

However, sometimes the line between artist and art is so blurred, it is impossible to discuss one without describing the other. Sometimes, the artist is the story. The creator is the creation.

Such is the case with Mr. MooQ. The mysterious character with the oddly shaped name claims he was called to make music when he, “awoke from a strange dream in which he had been told ‘Now is the Time’.” He likens the event to the call of the mythological siren.

Who am I to dispute that? Stranger things have happened. So, what kind of music did the Universe call Mr. MooQ to create?

His new single, “Good Luck With That” is a fun dance tune. The title is a dismissive wave to a former love. The production on the track is excellent. An old-school synth bass plays a disco riff over a very catchy house beat.

The bridge gets a little trippy, which I really like. And the goofy answering machine message in the third verse was fun. The tune is decidedly light fare. Mr MooQ describes it as, “EDM-Lite, Synth-Pop.”

His SoundCloud page is a good listen, featuring some excellently produced and performed tunes. “Good Luck With That” is a solid dance song. Mr MooQ… well, I’m not sure what he is. But, I will keep watching to see what clues he drops next.

Here is what Mr. MooQ says about Mr. MooQ…

Although he’d always been told he had an exceptional gift for writing music,
Mr MooQ didn’t take it seriously until one cold winter morning three years ago.

He suddenly awoke from a strange dream in which he had been told “Now is the Time.”
Like the call of a siren, the experience was so intense, all he could do was to obey.

He worked day and night with obsessive energy – writing, producing, playing and singing all the parts… experimenting, arranging, and mixing… Until the elements seamlessly locked into place.

Mr MooQ produced a body of work over the past three years that are meticulous technical pieces with solid conceptual design. Some songs tell amazing stories; some are fun grooves; some are works of the heart.

All are hits waiting to happen…