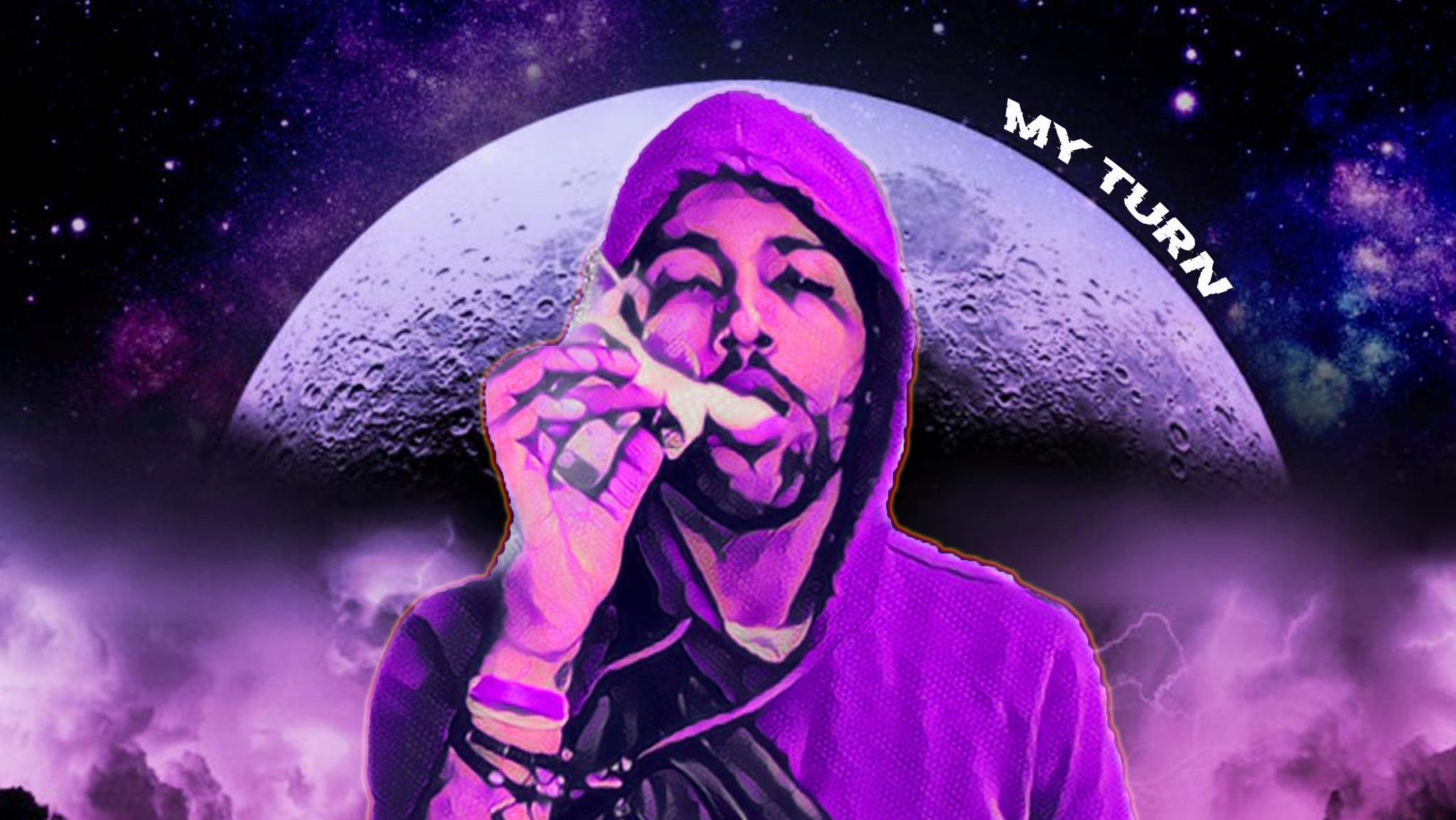 Like a Hip-hop version of the movie “True Romance,” Synco’s new single, “Overrated Love,” is a romantic tale told from the street. It is a story of love and lifestyle overlapping, complementing, and competing.

A classical piano introduces the track with a series of arpeggios played rapidly behind a layer of reverb. The keys continue throughout the song, playing in the background and adding a cinematic touch. A synth pad eventually joins to fill out the sound.

A trap beat kicks in, featuring a lower-than-low bass line. The juxtaposition of the classical and hip-hop instrumentation creates a dramatic feel to the track. You can almost see the movie credits rolling.

At the center of the tune is Synco, himself. The raspy voiced rapper enters the mix at the ten second mark, sounding like a really mellow DMX. He continues without pause to the end of the track. He delivers a stream of consciousness series of riffs on his relationship. The love affair has some issues, clearly. However, as listeners we are rooting for these crazy kids to figure it out.

He uses a long list of clever and graphic metaphors to describe the functional dysfunction of this romance. They include lines like, “I’m her white coke in the eighties,” and “drunken lust love is overrated.” The stanzas paint a picture of a chemically complicated devotion.

At other times, the emotion is simple, and even sweet. That’s when you’re really on his side. As when he raps, “spend my life with you, I’ll take it,” and “I don’t wanna live in rewind.”

“Overrated Love” is the new single from Synco’s album, “My Turn.” Check it out and follow the links below to get to know Synco.