Aletulle and the Trans-Atlantic LPK Jam 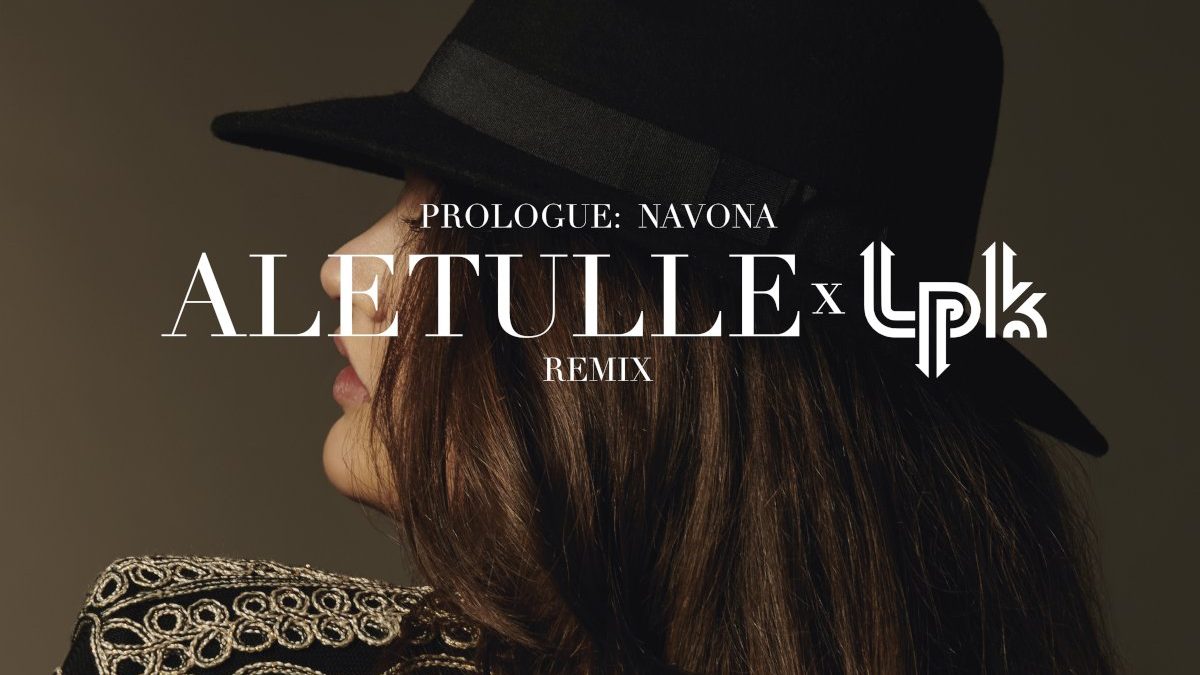 Running this blog and writing reviews is always a fun gig. It allows me to hear great new music every day. As a result, I meet musicians from around the globe. However, today’s feature brings an extra level of cool. The song is called “Prologue: Navona (Lodgepole Kind Remix).” I am excited about it because the artist is Aletulle and because the remix is by Lodgepole Kind (LPK).

Aletulle is a brilliant Spanish singer and songwriter living in London. I was introduced to her music earlier this year when she released her “Birth of Bardo.” At the time, I reviewed the lead off single “Green Tunnel”. I liked it a lot, you can read about it here. Her sound is cinematic, and moving. Her music feels like the soundtrack to a 1940’s European Noir film.

LPK is a Canadian electronic music duo. They first appeared on this site last month, when I featured their groovy world-music inspired EDM jam Bombay Boogie. Ever since, I have gone back to them in my personal playlists many times.

I am a huge fan of both artists. Therefore, I was very excited when Aletulle asked me to give the Navona remix a listen. When I did, I was not disappointed. The original version of “Prologue: Navona” is a slow, dark and moody guitar-centric track. The instrumentation has an almost Spaghetti Western feel. The vocal features Aletulle’s distinctive, breathy, chanteuse style.

The guys in LPK sampled the main guitar riff, sped it up, and gave it a dance beat. As a result, their judicious use of key phrases and instrumental samples has created a beautiful patchwork of Aletulle’s seductively retro vocals, and a very modern IDM sound. Above all, the general vibe of the final cut is Deep House. However, the singer’s naturally classic sound gives the whole thing a bit of a Trip-Hop feel as well.

“Prologue: Navona (Lodgepole Kind Remix)” is a great listen. It is also a really cool example of the modern music business in action. Two independent artists meet online and collaborate, despite thousands of miles and an ocean between them. Cool Stuff.

Check out the remix below, and follow the links to explore more of Aletulle’s music.

I am very excited about this track as it is my first collaboration with another artist. The original song ‘Prologue: Navona’ opened my debut EP, which came out in April. It is very exciting to see other artists create something this fun out of my work, so we want to share it with the world!