Lord Toph Gets Close to You 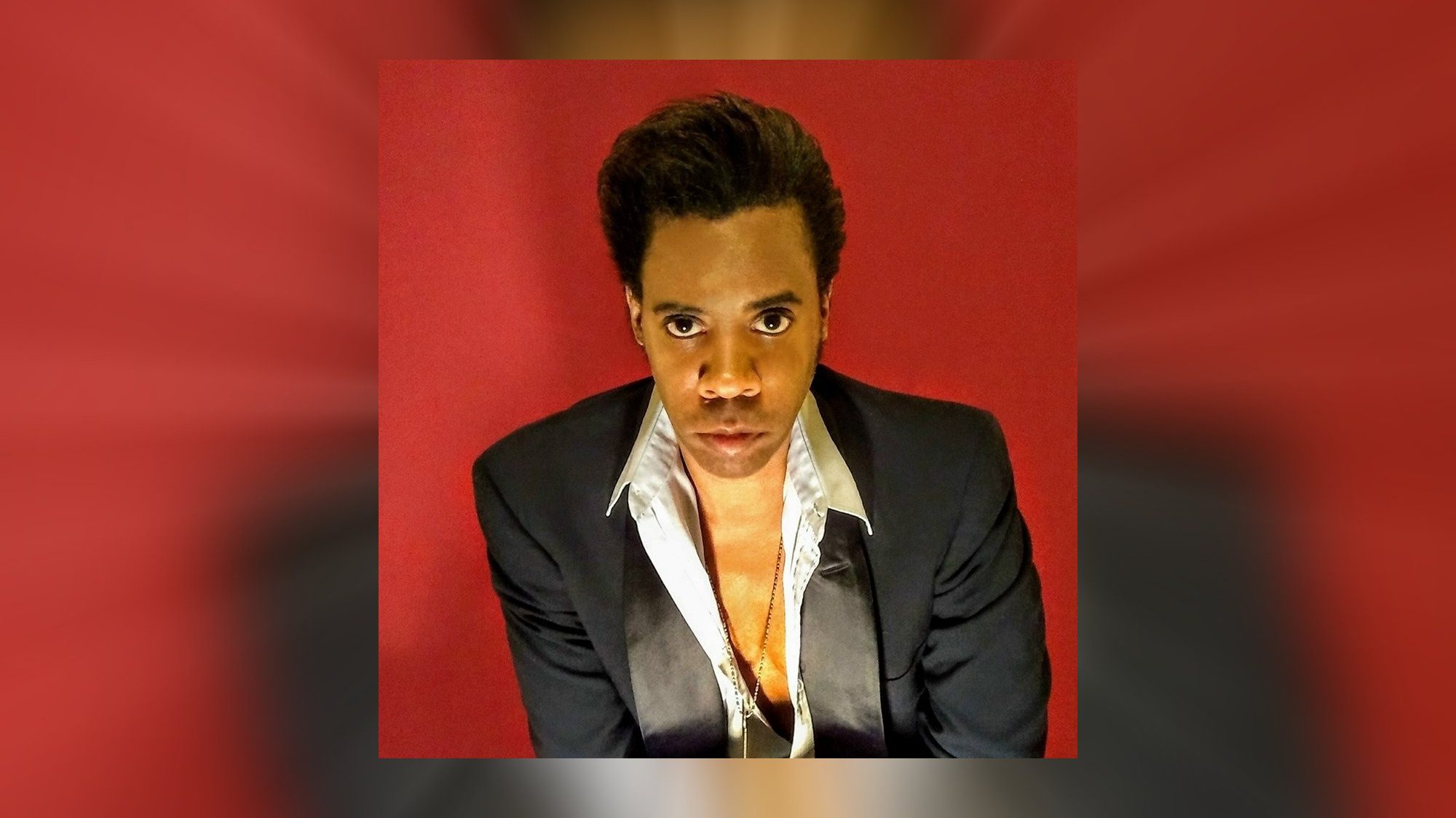 When I heard the first few plunky notes of detuned piano, and the background bird sounds, I thought that Lord Toph’s version of the Burt Bacharach classic “Close to You” may be a parody. The Carpenters made the song famous in 1970. In my defense, many modern artists have ironically covered hits from history’s schmaltziest decade.

However, by the time I was halfway through the first verse it was clear this guy could sing, really well. And this was no joke. The New York City based artist lists Elvis Presley and Sam Cooke as influences on his Spotify profile. I definitely hear the influence of both.

As the song progresses though, one name kept popping into my head, Prince. For example, at the two minute mark, the song reaches the bridge. The next full sixty seconds of the track features an impressive vocal performance of range and style that makes it clear the singer has studied at Paisley Park.

I am a devotee of Prince Rogers Nelson. I do not throw his name around lightly. In this case though, the comparison is inevitable. From the impressive falsetto pinnacle of the initial climb, to the use of background vocal harmony swells, the hand of Prince is impossible to miss.

Faithful to the Classic

The instrumental track on “Close to You” is expertly executed and is largely faithful to the Carpenters’ original. A simple (in tune) solo piano carries the track forward, along with a basic rhythm track of bass and drums. Similarly, he recreates the string arrangements and trumpet solo, faithfully.

I was skeptical when I started listening to this tune. But that did not last long. By the end, I was only thinking one thing… “Rewind”. Check out “Close to You”, and follow the links below to get to know Lord Toph.

Here is what Lord Toph says about “Close to You”…

Lord Toph recreates the classic song, “Close to You” by giving it a contemporary twist while staying true to its original form and melody. The song was originally written by Burt Bacharach & Hal David.

Bacharach (#burtbacharach) released his own version in 1968, but the version recorded by the Carpenters, with instrumental backing by L.A. studio musicians from the “Wrecking Crew” (which became a hit in 1970), is the best known version.

“Remakes & Tributes” – The collection of music in which LORD TOPH pays homage to the many music greats which have influenced him throughout his many years as a music artist. This collection is compiled of new versions of previously recorded works by selected artists as well as original songs written in the fashion of some of these artists’ music styles.