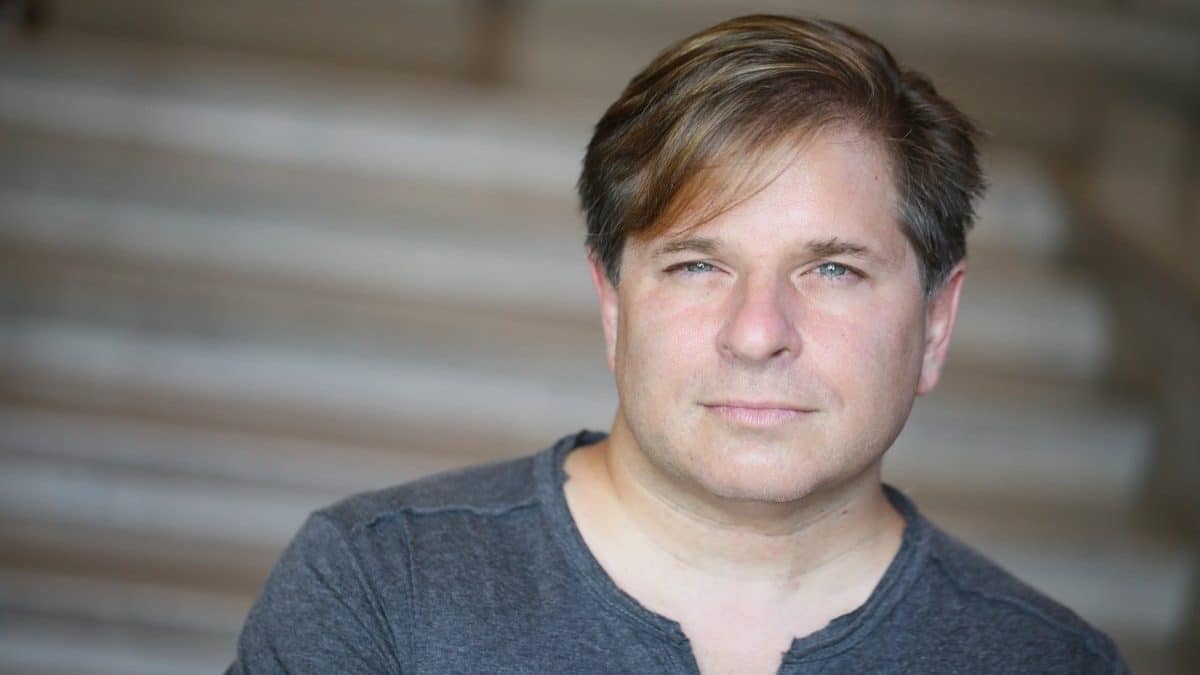 I have friends like Brady Novotny… guitar people. I do not simply mean guitar players. Guitar players are everywhere. I am talking about the guys and girls who live and breathe guitars. Brady is a guitar player’s guitar player.

They are the kids who practiced scales when the rest of us “guitar players” were learning how to do keg stands. Guitar people have schedules for when their axes are to be polished, and how often strings need to be changed. They transcribe jazz records. They fix their own intonation. Guitar people know more about guitar than you ever will. And they play better than you ever will.

Brady Novotny is a guitar person. He can shred metal like Yngwie Malmsteen and rip through flamenco lines like Andres Segovia. On his new song “Passions Collide,” he does both. Sometimes, at the same time.

The four minute “Flamenco Rock Instrumental” features Brady, at first accompanied only by a bassist and drummer. All three musicians are lock step in time. The first one third of the piece is mostly modern rock guitar instrumental, think Steve Vai or Eric Johnson. Brady shows his impeccable skill and familiarity with the genre.

The middle third of the tune brings a more flamenco sound, introduced by some insanely fast lines played on a nylon string acoustic. There are still a number of Spanish flares apparent when he switches back to electric guitar. These moments remind me a bit of Carlos Santana. The sound is reinforced by the brief introduction of conga drums.

Finally the song ends on a riff-heavy progressive rock vibe. This section reminded me a bit of pre-synthesizer Rush.

Brady Novotny is a top notch player with a tight band. He makes guitar music for guitar people. You know who you are.

Here is what Brady says about Brady…

Brady Novotny started playing the guitar at the age of 10. Determined to be a world class guitarist, he left his first guitar lesson with his instructor telling him basically to give it up now. Thus he was introduced to criticism and disappointment early in his endeavor. Nevertheless, Brady heard a guitar player that would motivate him to push all that aside and re-energrize his passion to continue; that guitar player was Randy Rhoads. Brady soon fell in love with classical and melodic guitar playing. Brady practiced restlessly learning everything from classical pieces, melodic and virtuosic solos from 80’s guitar heroes, to jazz fusion.

Brady loved the guitar, and truly, that has been his passion. He attended Berklee College of Music for a little time. At the age of 19, he was asked to teach summer guitar workshop at Duquesne University. As life often happens, however, Brady got burned out and went back to school and received his masters in Psychology. Yep, that’s right — Psychology. But the passion is back and stronger than ever, plus it never hurts to have some money!

Brady set out to do an instrumental project that would have his listeners singing the haunting melodies while holding their attention by uniquely placed guitar virtuosity and dynamic rhythms creating a fusion of rock, flamenco, and jazz. His love for a variety of musical styles led him to study under many teachers in his life. Brady started out playing Classical guitar at the age of 10. Ever since then, Brady has had a strong affection for nylon string guitar sound. Ultimately, this led him to study Flamenco guitar. He immediately fell in love with the passion, virtuosity and rhythm of this style. The shred of the 80’s was one of his main influences and guilty pleasures, while Jazz was a big influence on Brady’s chordal choices and song color.

Brady has a wide range of experience in the music business. His experience ranges from the Pittsburgh rock scene to national tours. He has worked as a Pittsburgh session guitarist, Worship leader, and guitarist at several mega churches. He has also taught guitar at clinics and universities.