Carina T Gets Too Real 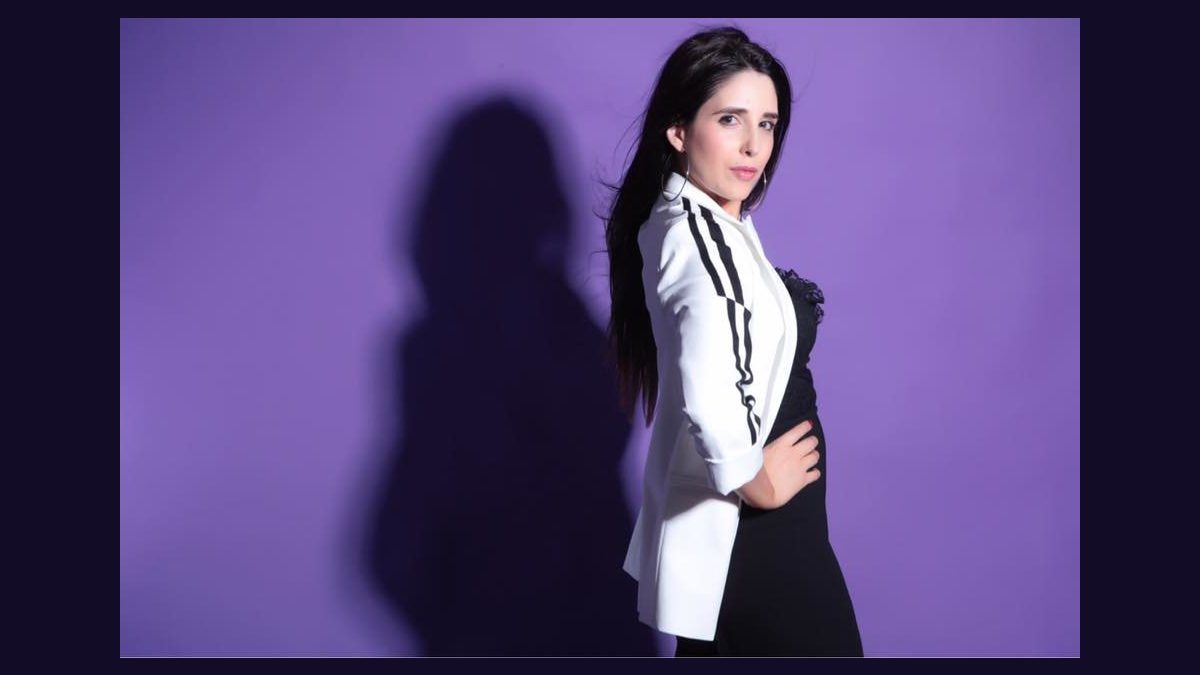 I was first introduced to Carina T a few months ago, when she asked me to review her single “Inside Your Mind”. It was a well crafted song, performed by a talented singer. However, the lyrics dug a little deeper than the average Pop song into the psyches of the characters at the center of the song’s romantic struggle. It was clear there was something else going on here.

That “something else” is Carina herself. Yes, she looks and sounds like a Pop singer. And she is definitely that. However, the London-based, Portuguese artist is also a scientist. Specifically, she has a PhD in Psychology. So, she was fully qualified to go “Inside Your Mind”.

With the new remix version of her single “Too Real,” the doctor turns the analytical lens to herself. She questions, “what the hell is wrong with me?” as she tries and fails to express her thoughts to the one she loves. Carina says, “this song speaks about the inability to express feelings using words, and the frustration it brings.”

The original version of the tune features a beautiful, sprawling mix of acoustic instruments with a soft synth bed. An acoustic guitar, piano, and cello support Carina’s heartbreakingly lovely voice. The song reminds me a bit of the Cranberries, and the video’s coastal UK scene reinforces that feel.

The new remix of “Too Real” works as an interesting coin flip to the original. The spacious and cinematic acoustic arrangement has been replaced by a tighter, percussive, and electronic sound.

Each element of the song is starker to some degree. Carina’s vocal track seems, lonelier. The welcoming arrangement of the original mix drew us in to her struggle. She was not entirely alone, because we as listeners had empathy. The “Electro Remix” brings a layer of robotics which further isolates her. Now we have sympathy, but we can’t do anything to help.

I really enjoyed both mixes of “Too Real”. Artistically, they are each successful in portraying a different version of the singer’s frustrations with her own thoughts. It is a testament to the power of musical accompaniment, and to the artist’s own vision, that these mixes almost feel like entirely different songs.

Here is what Carina says about Carina…

I am a Pop-Rock/Alternative London-based singer songwriter. I started singing at the age of 15 in a Rock band in Madeira Island, where I was born.

Despite my passion for music, I decided to become a psychologist. While at University, I was part of a folk music group where I was one of the lead singers, and played ukulele. However, that was my involvement in music for a while. My PhD brought me to London for the first time, and later I moved to Boston to work as a scientist. Even though I loved my work as a researcher in the US, in the field of mental health disease, life brought me back to London and I then started to realise that there was something missing. I realised I could not live without music, and in 2017 I started recording my own songs.​

In November 2018 I released my first single “Too Real”, and over the course of 2019 I will be releasing more songs, which will form my first EP.

These are some of my other Influences: Florence & the Machine, Pink, Jeff Buckley, R.E.M., Skunk Anansie, U2, Oasis, Radiohead, The Verve, Muse, The Killers, and Placebo, among many others.