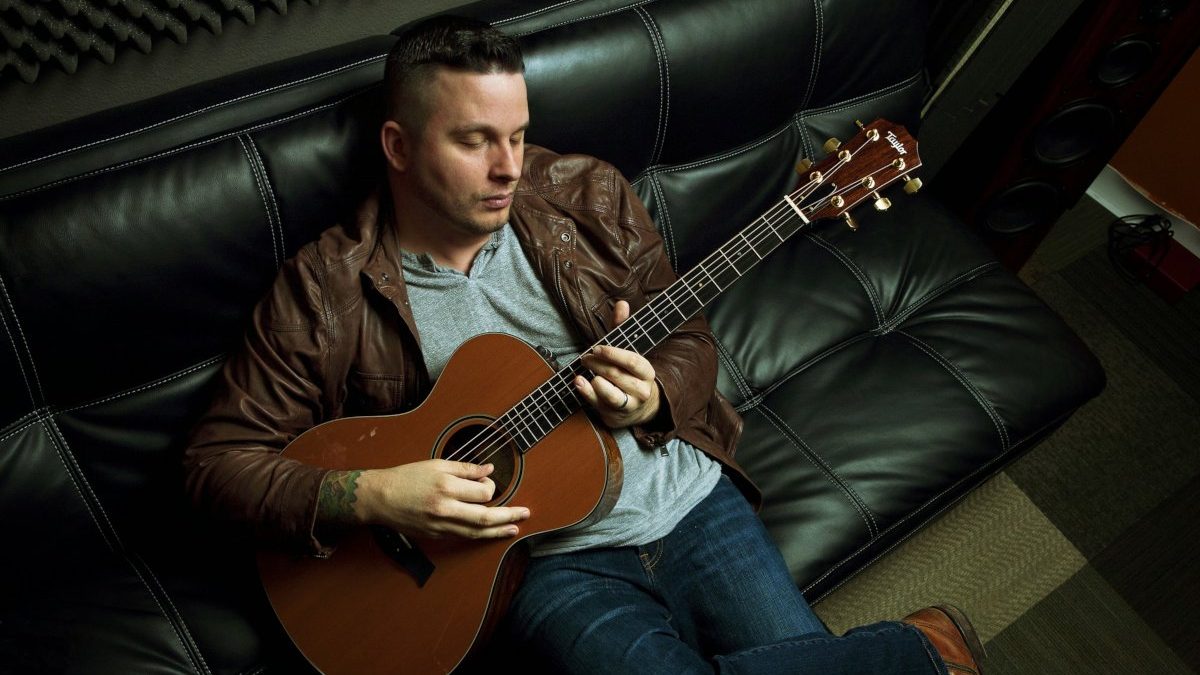 I can tell you from experience, singer-songwriter is a tough gig. It is basically a one-person show. The artist may be a lone performer in a coffee shop, guitar in hand, trying to wrestle the attention of otherwise disinterested patrons. Or maybe they are in a recording studio with session musicians, who are paid to be there. In either case, the singer-songwriter is alone. The ultimate fate of the music rests on his or her shoulders.

For instance, no one knows Bob Dylan’s bass player’s name.

James Lee Baker has taken up the mantle of singer-songwriter. Fortunately for us, he has both the talent and confidence to rise to the challenge. His song, “First Time” is immediately relatable and singable, with hints of Pop, Country, and Americana.

The tune is delivered as a sort of letter of advice to a young person. Maybe James is singing to someone in his life. Or maybe he is talking to his younger self. He uses familiar scenarios as examples of the fear and excitement that comes with new experiences. Learning to drive, a first dance, and a first kiss all paint the picture.

However, this is not just a feel-good story of nostalgia. Ultimately, it is delivered with a touch of melancholy. The message is, appreciate these moments while you can. Because, you will try to recapture the magic in the future, but it won’t be like the first time.

The production here is impeccable. That fact, and a little bit of dobro, adds to the Nashville lean of the sound. I wouldn’t pigeonhole James’ vibe though. “First Time” would work just as well on Pop, Hot AC, or Triple-A stations as it would at Country radio.

Check out “First Time,” and follow the links below to get to know James Lee Baker.

Here is what James says about James…

In March 2018, he released an EP of Folk/Americana songs called The Canadian River. The single of the same title placed #23 on the FolkDJ radio charts in April of 2018, and the song “Two Cageless Birds” went on to be selected for the John O’Hara Songwriting Performance Grant.

James has played at several prominent venues including the Whiskey A Go Go in Los Angeles, The Fox Theater in Boulder, and Swallow Hill and The Walnut Room in Denver.