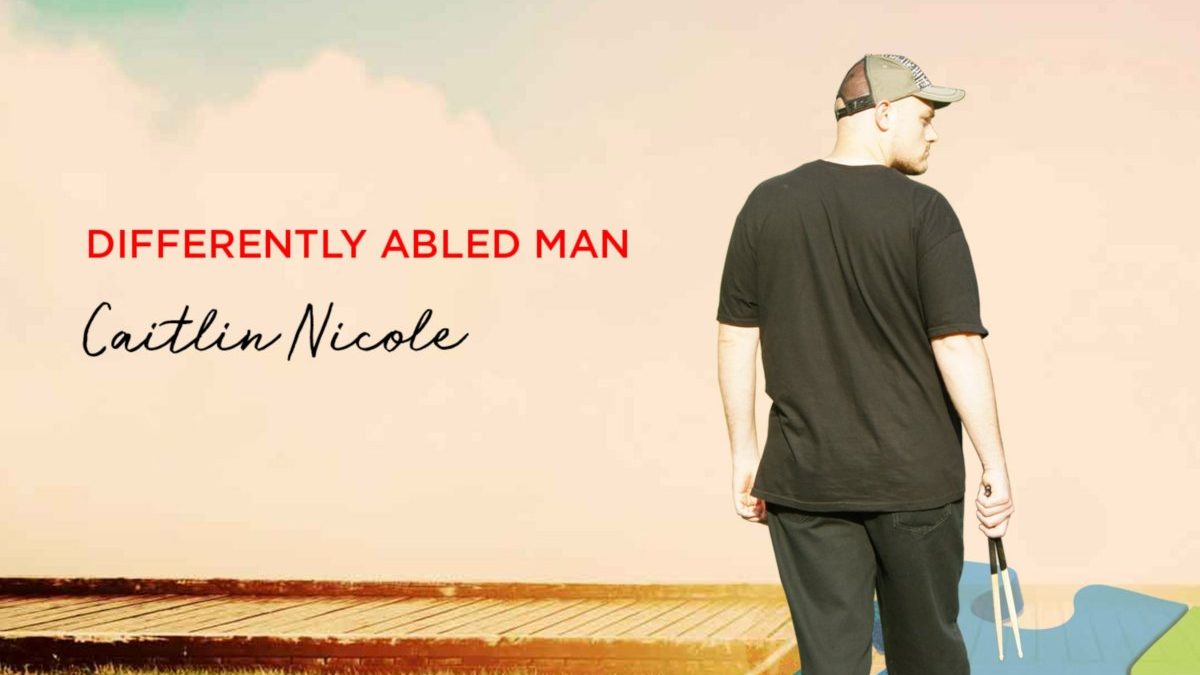 On the rarest of occasions, I receive an email which brightens my day. It happened yesterday when I opened my inbox and clicked on a link to my new favorite YouTube video, “Differently Abled Man” by Caitlin Nicole.

First, a little background. There is a non-profit group in Pittsburgh, called “Band Together Pittsburgh.” Their stated mission is, “to employ the power of music to engage youth on the autism spectrum.” Well known Pittsburgh musician (and StaticDive.com alumnus) John Vento is one the group’s founders.

Vento met Lisa Satira Brozek. She wrote a song as a tribute to her son, Chris, who is autistic. Vento and Brozek put together a band of top Pittsburgh musicians. That band included Chris himself on drums, and his sister Caitlin Nicole on vocals. The group hit the studio, armed with Lisa’s song.

“Differently Abled Man,” is the end result. It is a touching, Country-tinged Pop song. Caitlin’s singing really shines. Her voice has a slight R&B lean. And she somehow manages a vocal delivery which is both subtle and strong. With the foreknowledge that the song is written about her brother Chris, by his mother… this all becomes even more moving.

The other stars of this emotionally charged video are the cast of supporting characters. Young people on the autism spectrum smile their way through the song and into our hearts. Each is holding a sign with his or her name written on it. It is a powerful image to see the signs and smiles as Caitlin sings, “remember my name.”

Watch the video for Caitlin Nicole’s, “Differently Abled Man.” And follow the links below for more info on Band Together Pittsburgh.