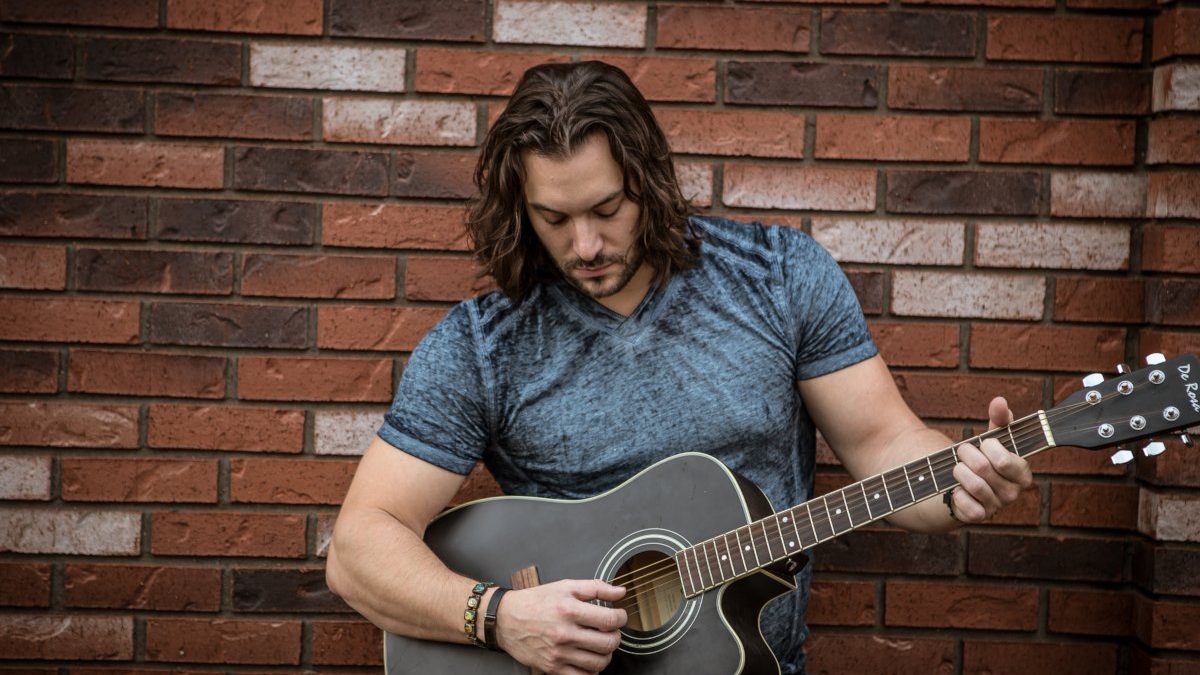 Matt Westin’s story so far has taken him from an engineering desk in corporate America to cattle calls in Hollywood. Eventually he landed back in his hometown of Pittsburgh, PA. There he began pursuing his lifelong passion for music.

That is Country music, thank you very much.

Matt’s new single “Stomp On” is made for Country radio. At its heart the song is a foot-stomping tribute to the singer’s neighborhood bar. If Cheers was about a steel worker’s honky tonk instead of a middle class Boston pub, this could be the theme song. Mike the bartender know everyone’s drink, and Matt’s “second cousin Kenny plays bass in the band.”

The setting may be small, but the production is anything but. “Stomp On” has that big Country/Rock hybrid sound that has been popular in the genre since Big and Rich told us to “Save a Horse (Ride a Cowboy).” The instrumentation is equal parts banjo and Les Paul. As evidenced by the guitar solo, which is rockin’ enough to make Slash proud.

Check it out, and follow the links below to get to know Matt Westin.

Here is what Matt says about Matt…

He recently appeared in the October 10, 2018 issue of Billboard Magazine as an Emerging Artist. His current single, “You Leave Me No Choice” is charting on the New Music Weekly and Airplay Today country charts. His album, “Legacy” is dedicated to the memory of his late father. Matt gave up a promising career as an engineer to be a country musician and actor. He will star as Johnny Cash in an upcoming film production.