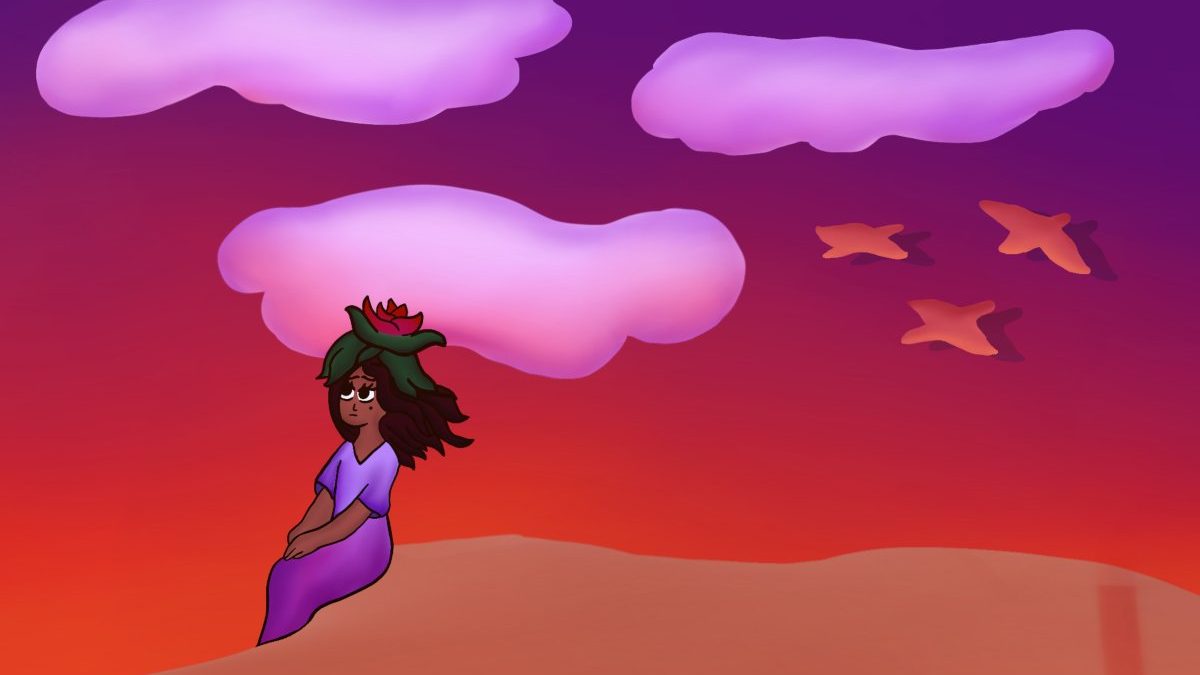 Although I have made a lot of music over the years, these days I am focusing on experimental electronic instrumentals. Because, clearly, I have no desire to succeed in the music business.

In any case, each month in 2019 I am releasing a new tune. You can read all about the project here. This month, I present to you “Forward“. It is probably the most experimental song so far. I started with the idea that I would compose a song that had no verse and no chorus. It would have no refrain at all. I wanted to create something that continued changing without repeating, but somehow remained cohesive.

I decided to harmonize a scale. Each note of a scale (Do Re Mi Fa So La Ti Do) can be turned into a chord. For that chord to remain in key, all of the notes within the chord must also exist in the scale. For instance, if you want to turn Re into a chord in the key of Do, you use the triad Re-Fa-La. If you are dealing in the key of C Major, then that chord would be a D minor (D-F-A).

I chose to compose my song in the scale of B Flat Major. Because, B Flat is the key of the universe. Google it. It is really interesting.

That was the idea. However, I needed a final push of inspiration to turn the concept into reality. So I asked my daughter Lela. She is an artist, and creates all of the images I use for my music. Each month I give her a song, and she creates a drawing inspired by the music. Here are some recent examples…

Anyway, this time we flipped it. She gave me a drawing and it inspired the music. Even the title, “Forward” was actually part of the original drawing. And the name fit perfectly with my idea about composing a piece that moved in only one direction.

So there you have it… the new song. Enjoy, contemplate, and pass it along.