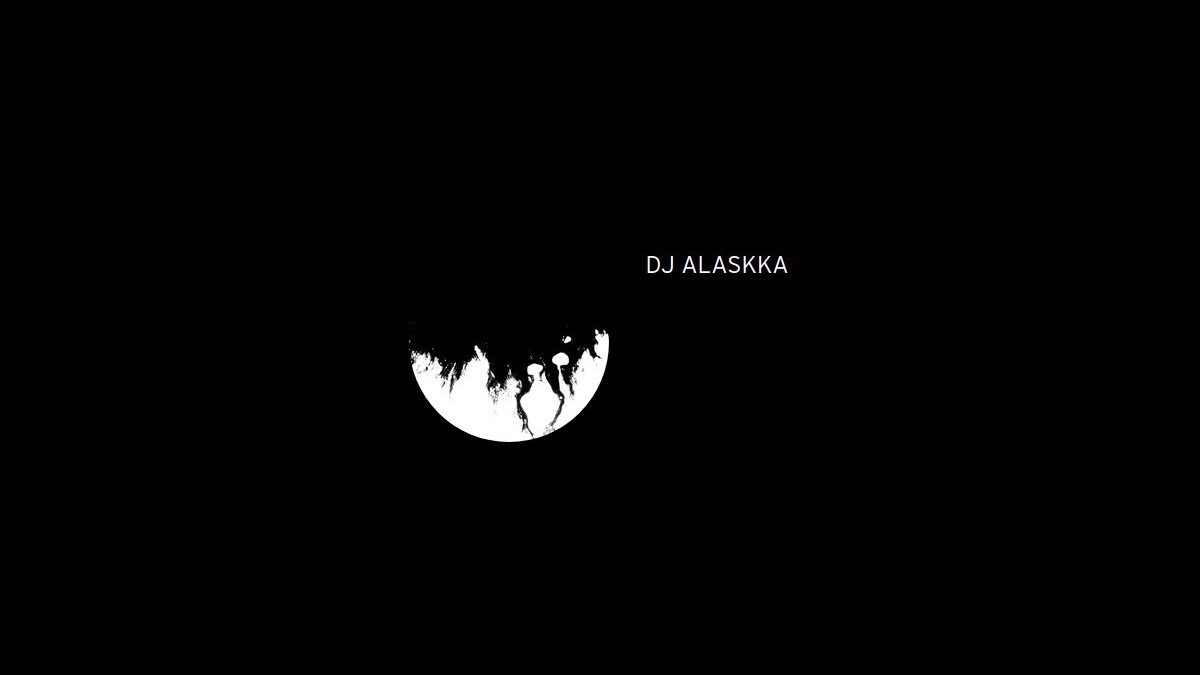 DJ Alaskka would like to introduce himself, or herself. I don’t actually know. That is because the DJ Alaskka history has yet to be told. The mysterious mixer has appeared, fully formed, with no backstory.

Alaskka says simply, “It’s a new start for me, because I don’t have other songs uploaded anywhere. So it’s def a fresh start.”

We do not know what may have ended before this beginning. What we do know is that the fresh start has come in the form of a remix. Alaskka has taken the Country-Trap Lil Nas X hit “Old Town Road,” and flipped the script.

Gone are the low and slow 808-kick and rapidly syncopated hi-hats of the original. They have been replaced by the thumping kick and muted keyboard stabs of a house music beat. Alaskka has sped up the tempo and moved the jam into rave country.

None of the original rapping remains. Instead the remix uses the Country vocal refrain of the title as an anchor. It works really well. I particularly like the beat-drop at the 1:00 mark. The song breaks down and features a section of the Billy Ray Cyrus verse.. Soon thereafter, the DJ brings it back to the dance floor.

We may not know much about DJ Alaskka. But the elusive producer does promise us this… “I’ll be dropping new songs weekly and they’ll be awesome.”

Cool, DJ. We will be listening.