NightxVision is Willing to Fly 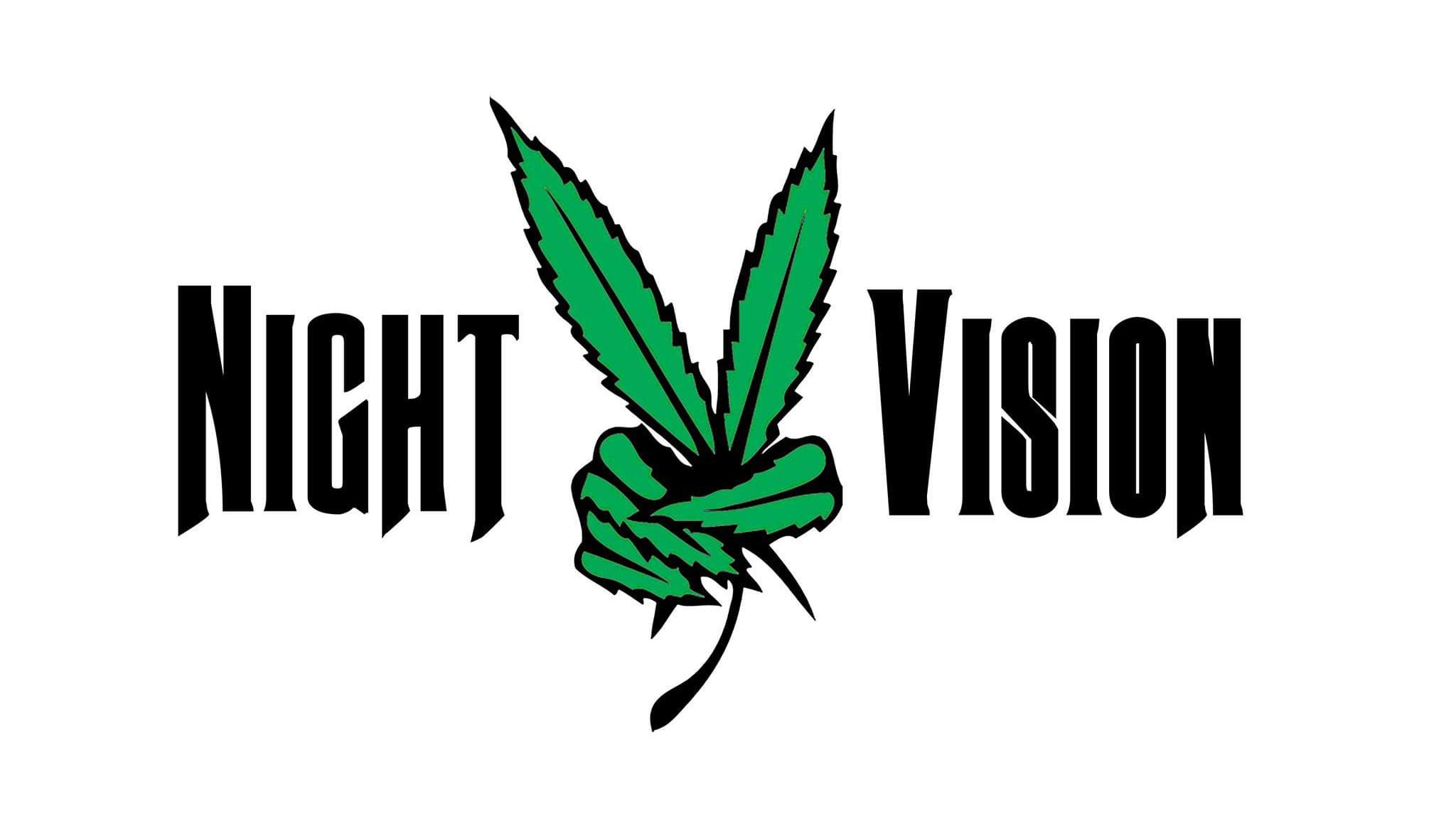 Philadelphia’s NightxVision introduces, “Willing to Fly.” It’s a Hip-Hop affirmation of the grind, delivered in the style of Southern Trap music.

Hip-Hop producer BangBangBeats808 provided the beat. It is a professional job. The style is economical and effective. It leaves plenty of room for vocals. The groove is loyal to the genre, with subdivided hi-hats, a big fat 808 kick, and heavily reverbed keys in the back of the mix.

When Night x Vision pronounces his dedication to his hustle when he raps, “willing to fly, willing to die, bout this.” That’s the general vibe of the tune. Work, make money, repeat. For the most part the track veers away from the violence heard in a lot of Trap Hip-Hop. Maybe it is not entirely absent, but it is less central.

An old hippie like me appreciates lack of blatant machine gun references. Maybe the reduction in violence is related to the fact that the rapper is a self proclaimed “stoner.”

The rhyming technique is fun. Rhythmically Night x Vision’s rapping is stylistically similar to some modern southern Hip-Hop acts like Migos. There are some clever rhymes, and they are delivered by a crew who is obviously having a good time.

Check out “Willing to Fly,” and follow the links below to get to know NightxVision.