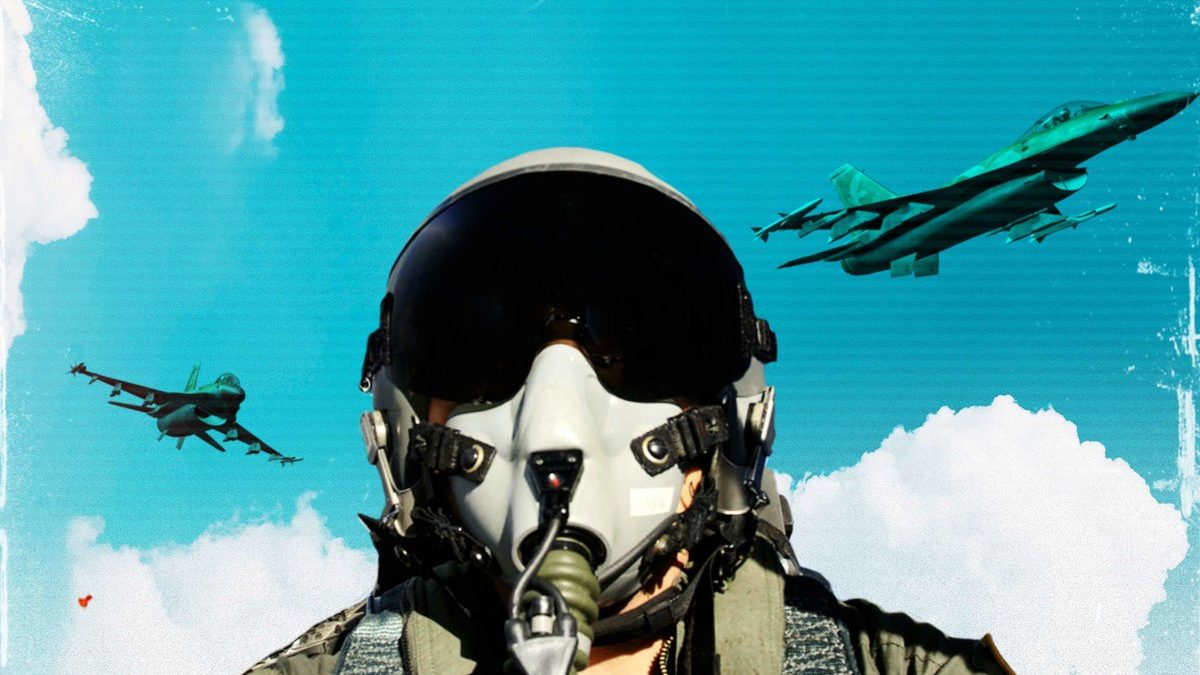 The Groove Project is a collective of musicians, assembled by producers Matthew Shell & Arun Shenoy. They are releasing a new Jazz single every month until they have assembled a full-length LP.

They asked me to give their latest tune a listen. The song is called “Pilot”. According to the band’s website the track was composed and arranged with one concept in mind, “Smooth Jazz.” It worked. They have created a sunny and funky instrumental that is… smooth.

The tune starts with a funky guitar intro. It’s a little bit ska and a little bit blues. The vamp is a cool and natural opener to the record. The song then kicks intro a very Eighties groove. It does a good job of setting the tone of the record.

At the :48 second mark, the band kicks into a series of solos. Saxophonist Marcus Mitchell is up first and delivers a classy sax solo that is very loyal to the genre. It feels like Sanborn, circa 1985.

There is a really funky analog synth solo. I dug it a lot. That note bending, synth sound is one that could really be overdone in the wrong hands. David Joubert’s are not the wrong hands.

The guitar solo, and really the guitar playing throughout this song, really shine. Guitarist Samituru gets a beautiful, clean tone and has pristine technique.

After the solos trade back and forth a couple of times, the song moves back to the groove. This completes a nice bookend for the track. As do Samituru’s bluesy outro riffs.

“Pilot” is a smooth and funky tune. I’m looking forward to the future of The Groove Project.

5 thoughts on “The Groove Project – Pilot”