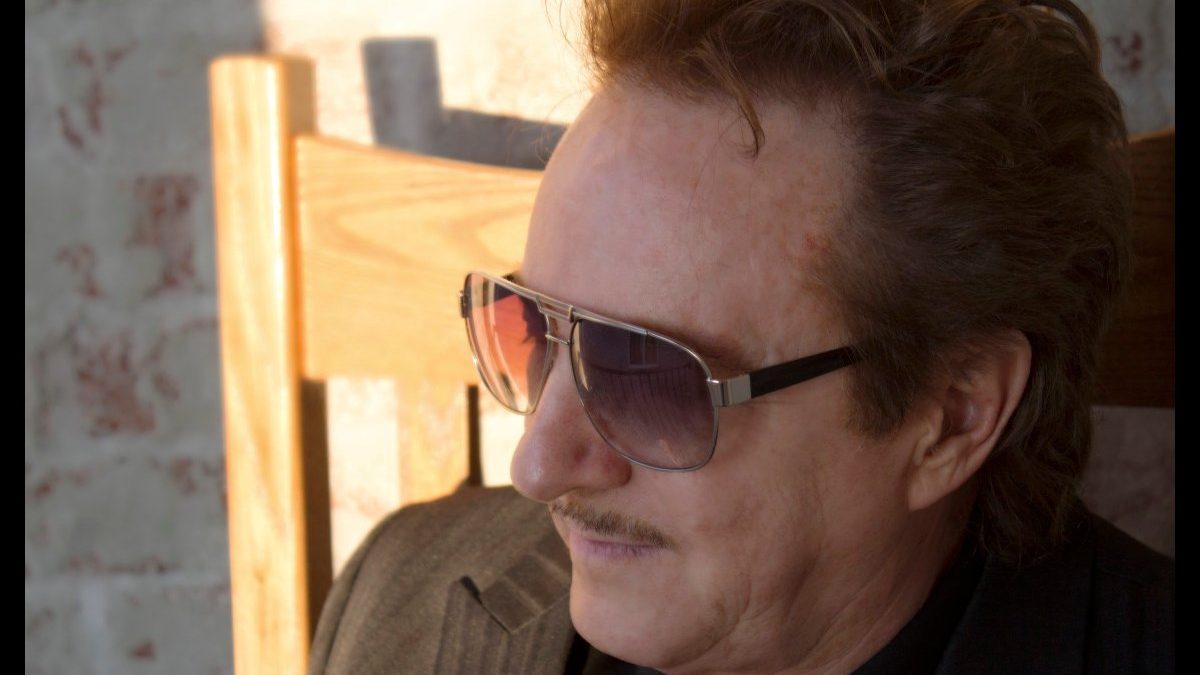 Rockin’ Reggie Vinson’s résumé reads like a who’s who of the last few decades in the music industry. It is dotted with names like Etta James, Liberace, and Johnny Cash. Google him and you will find dozens of photos of Reggie with Rock and Roll royalty. He co-wrote “Billion Dollar Babies” with Alice Cooper, and played bass for John Lennon. He even played guitar with Chuck Berry!

The list is endless. Reggie has worked with the biggest names in Rock and Roll and Gospel music. His YouTube channel features this video of Reggie discussing some career highlights. It is amazing.

However, Rockin Reggie’s story is not to be told in the past tense. He has more to say, and more to sing, as evidenced by his new video, “Still Got a Song in Me.” The song is a motivational anthem for anyone worried that their best days are behind them. It revels in the power of music to rejuvenate and unite us all. As Reggie says, “it’s a universal language, we all can speak.”

Musically the tune is a little bit Country, and a little bit Rock & Roll. The band is excellent, with some cool funk guitar playing along with Reggie’s Gospel-tinged melody. There is even an Allman Brothers style break in the bridge. And the message of the song will leave you feeling good just for being alive.

Purchase a copy of the book about Reggie’s incredible life story, and his amazing inspiring music CD that accompanies it here:
https://www.rockinkatproductions.net/store

In the decades between his childhood baptism in the Tennessee River and his born-again baptism in a swimming pool in Las Vegas, Rockin’ Reggie never stopped rockin’, from early sessions with the likes of Chuck Berry and John Lennon, to gold-record fame with Alice Cooper.

Singer, songwriter, guitarist, producer, arranger: Rockin’ Reggie has seen the highs and the lows of the music industry. The stories in this book are unforgettable snapshots of his rockin’ life: partying with Elton John, escaping the drunken wrath of Jerry Lee Lewis (and the amorous advances of Sammy Davis Jr.), mentoring KISS, finding salvation with Johnny Cash, and many others.

From rockabilly, rock ‘n’ roll, country, and now gospel, Rockin’ Reggie still hasn’t come to the end of his song.