Marshall Harner Gets a Little Dark 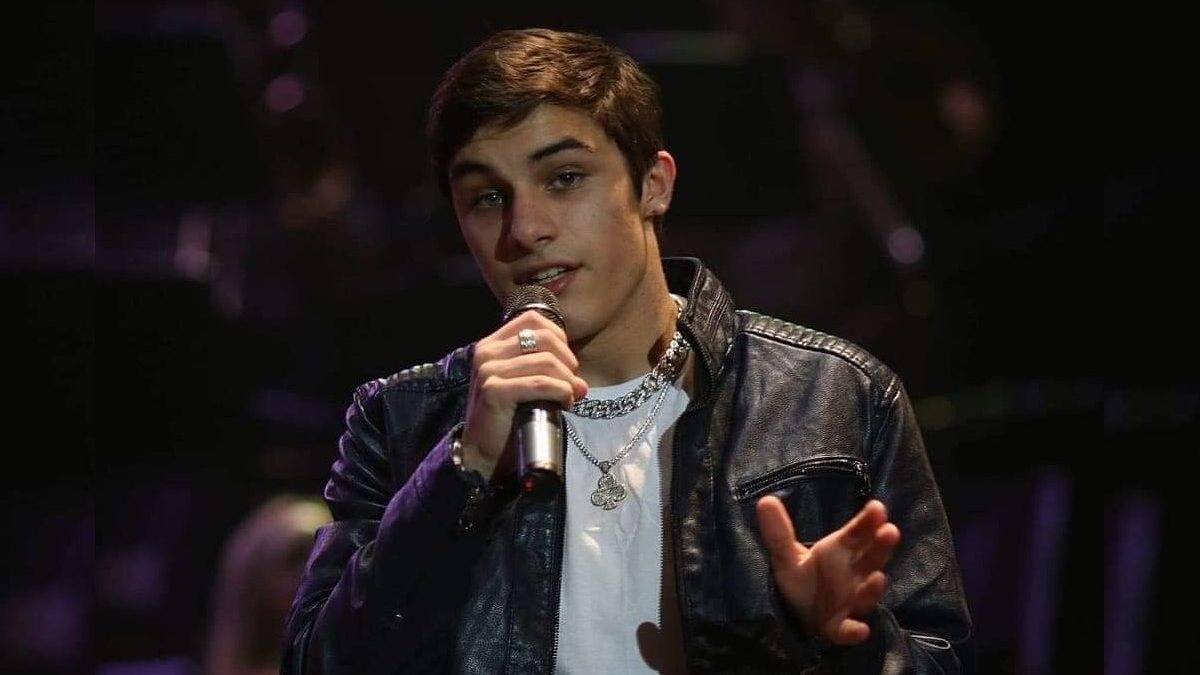 Marshall Harner is a Washington, DC based seventeen year-old singer/songwriter with a style and depth that belie his youth. He sent me two songs from his new EP. They are complicated, dark, and very good.

Given Marshall’s age, I expected a song titled “Fourth Grade” to be a simple and sweet bit of nostalgia. However, this is not that song. “Fourth Grade” is a heartbreaking acoustic number. It features Marshall’s distinctive and soulful voice accompanied only by his acoustic guitar and some really well played bluesy harmonica.

The lyrics tell the story of a lost and lonely girl, living in her pickup truck and getting high on the regular. Marshall skillfully wields his words to paint a very sad picture. Lines like, “she’ll be higher than Heaven” effectively tangle beauty and desperation. When the main character of the story pines for Fourth Grade as the time, “my parents took care of me,” you just want to give her a hug.

“Washed Out” is a more abstract song, both musically and lyrically. The instrumentation is sparse and wildly creative. Haunting electric guitar chords are plucked into a void of subtle delay. It is doubled by a backward guitar track which creates a really neat reverse reverb effect. The only other accompaniment is a low bass guitar playing the root notes, and an occasional simple drum machine beat.

Marshall has a cool rhythmic style of singing. The verse alternates between a percussive sixteenth note delivery, and single word off beat interjections. For instance, when he sings “I can feel you pulling me and slowly dragging… down” he uses “down” like a period to the sentence. It is a cool technique.

The lyrics themselves match the spooky instrumentation. And again, he expresses a depth that one would expect from a writer with a few more years of life experience. But when he delivers lines like, “last words don’t mean nothing if you never had a hope,” we have no doubt that he knows of where he speaks.

Here is what Marshall Harner says

Marshall Harner is a singer songwriter from the DC area. At 17 years old he has released multiple projects, and produced and written for many other artists. His inspiration comes from artists such as Ed Sheeran, Chris Stapleton, Tracy Chapman, 6lack, and many others.