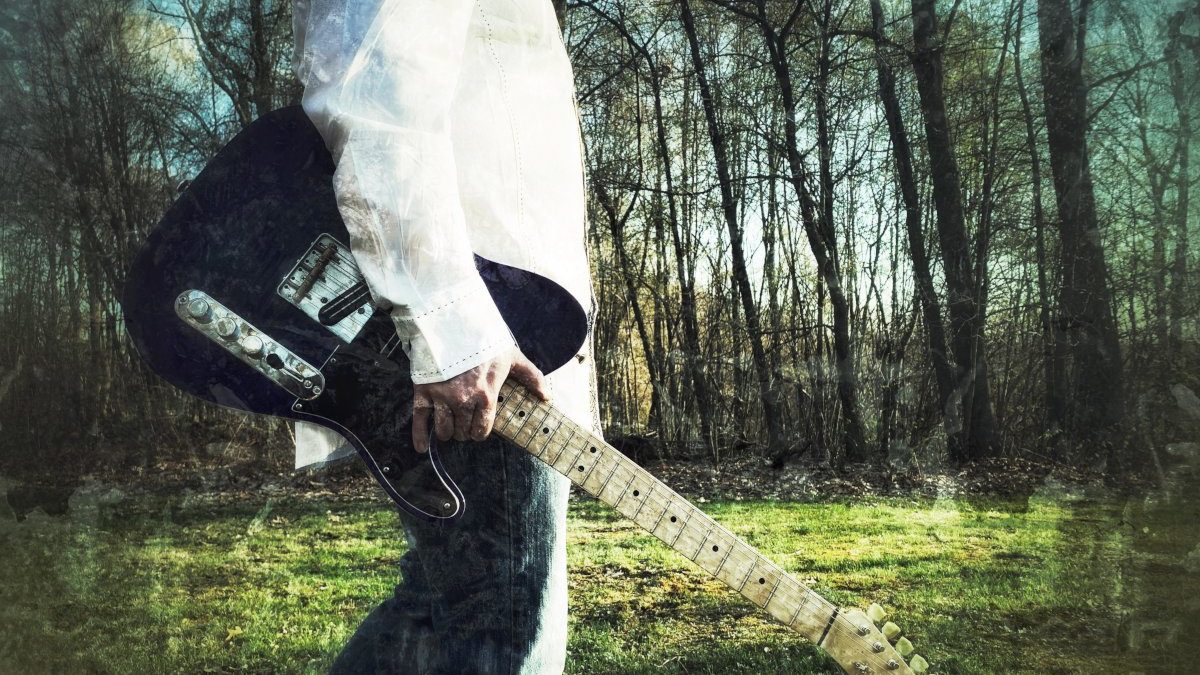 In my youth I attended my share of keg parties. There was always a formula to them. For instance, they were held in areas just remote enough to be out of parental eyesight. Additionally, there was always a fire. Circling the area were, in a loosely ordered pattern, a series of tailgates. Some had coolers, others had kegs.

As for the attendees, all were under the legal drinking age. With the one exception of the weird older brother who bought all the beer. And as scantily clad teenagers drank to oblivion, a distant boombox loudly played some big fat guitar rock.

“Friday Night” is the new single by Western Pennsylvania’s Gary Burk III. It could be the song playing on that boombox. In just under three minutes, the singer and guitarist presents the perfect soundtrack to a wild Friday night keg party, somewhere in middle America.

“Jenny”, “Dylan”, “Sheila” and their friends are blowing off steam after a long week. And they’re doing it in the way young people often do… (see paragraph one).

The style is Country Rock, with a heavy lean on the Rock. Electric guitars are recorded to hairband perfection as they rock out with power chords and some seriously impressive shredding. The slight twang in Gary’s voice identify the song’s Country connection. But I think this song will work equally well with Country and Rock fans.

Listen to “Friday Night” and follow the links below to get to know Gary.

Hailing from Western Pennsylvania, Gary Burk III’s musical journey began at age 9, while riding along with his dad to their family camp. There was a song playing on the radio…some old-time country tune that touched Gary in a way that would change his life forever. Drawing inspiration from his biggest influences, Alabama, Jason Aldean and Luke Bryan, Gary fronts his 3 piece band of outlaws, performing at events across the region.

When he’s not touring or recording, Gary enjoys spending time with his twin boys and two daughters.