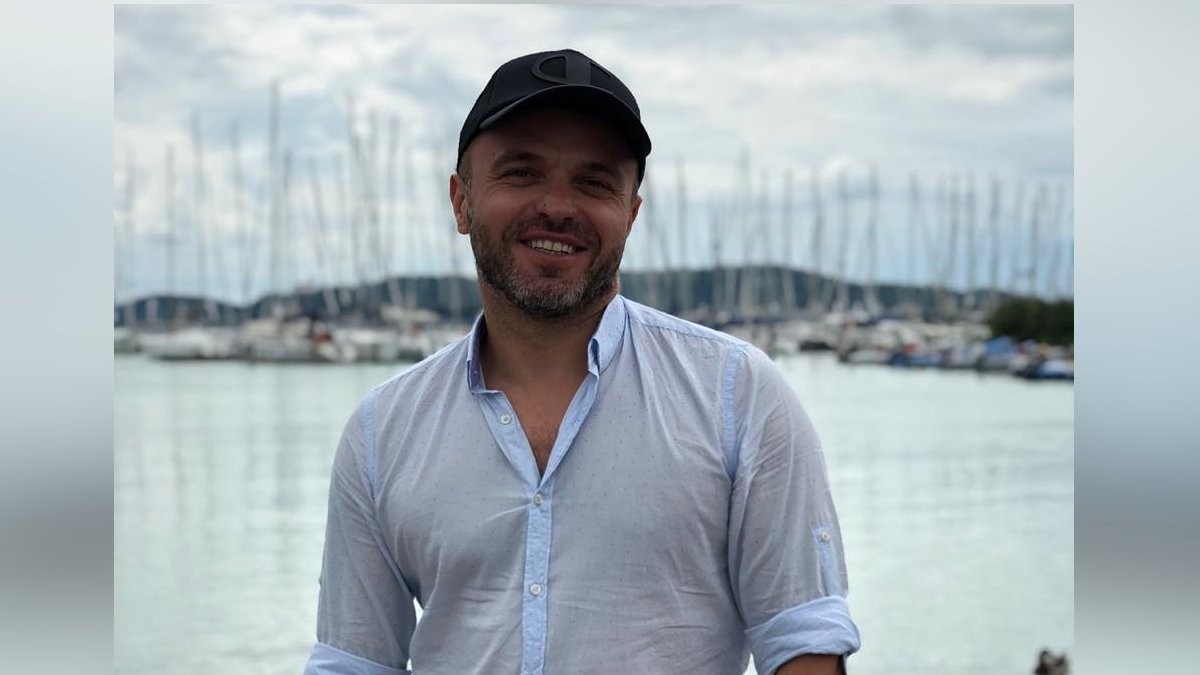 Alex Ga first appeared here at StaticDive.com back in July. He had just released his single “Find You.” That was a mostly acoustic, heartfelt modern rock torch song.

Stylistically, his new single “Sinner” takes a few chances, and they pay off. Alex mixes genres and decades to create a cool new sound. The song combines modern rock guitar and vocals with a Hip-hop beat and retro keys.

The song opens with a low synth, paired with progressive Rock acoustic guitar. That’s when the Trap beat comes in and steers this track away from standard modern rock fare.

The song’s lyrics sing the praises, and lament the loss of the singer’s love. The tale is delivered via a grunge influenced double tracked vocal. The sound is reminiscent of a mellow Alice in Chains.

After the second chorus the song takes its next stylistic U-turn, with a big 70s prog-rock synth solo. I liked this song already, but this part really clinched it for me. It sounds as though it would be right at home on an old ELP or Styx record. And then Alex does it again with another cool keyboard part after the third chorus.

“Sinner” is the second excellent single from the talented singer/songwriter from Cyprus. With a willingness to experiment, and the promise of more to come, Alex has given us something to look forward to.