Doddi Dances On In The Wasteland 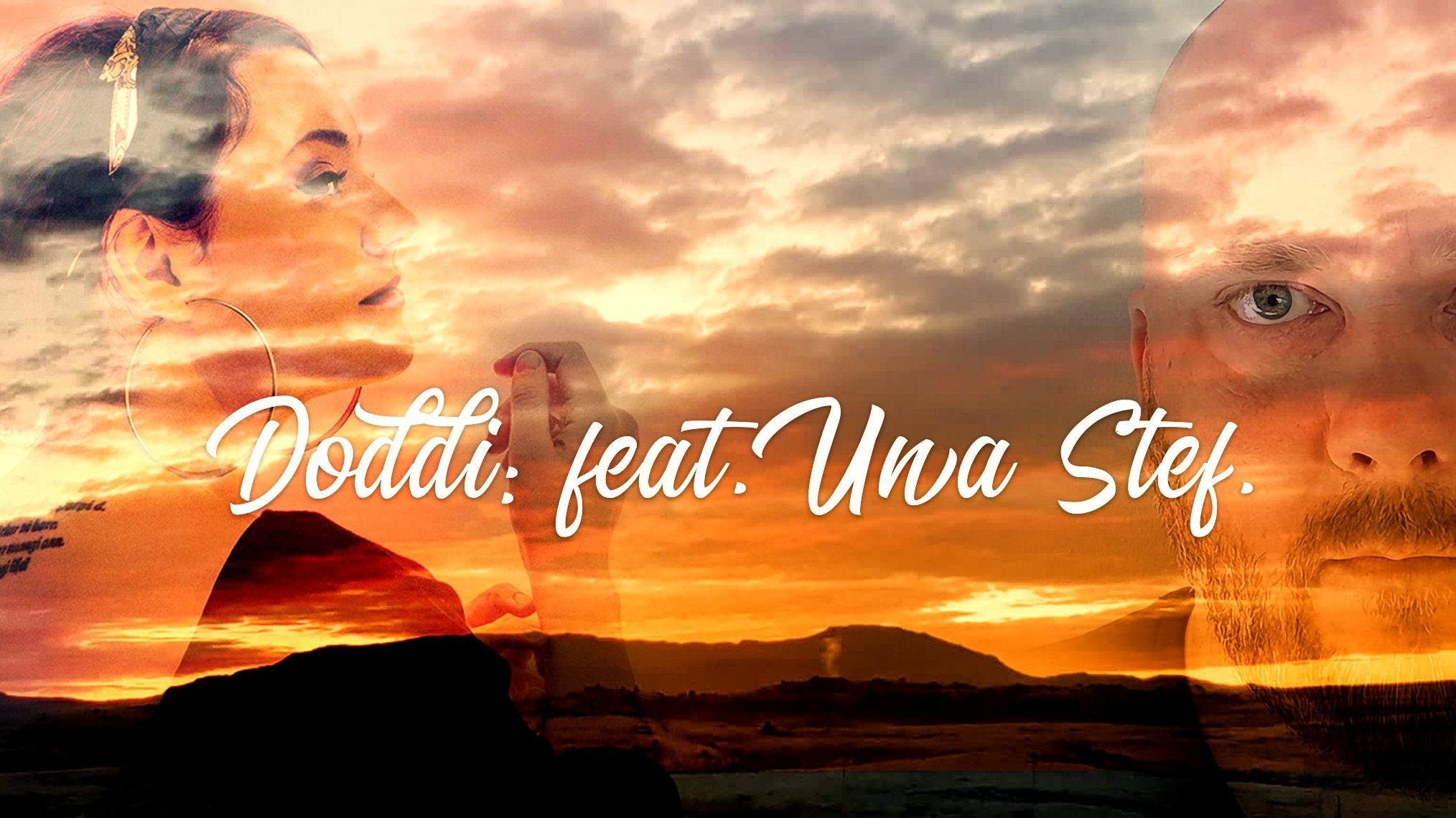 Doddi and his collaborators have released a series of remixes of the song. So, I figured I would take another look at the song. Here are three alternate mixes of Last Dance. Click here if you would like to hear the original.

This beat-heavy extended mix starts off with a Jungle rhythm and minimal melodic instrumentation. The focus is definitely on the groove, and the vocals. The track temporarily breaks down to a vocal-only mix of the verse before it picks up into a more traditional techno beat, which gives Una Stef’s vocals a cool R&B feel.

There is a great synth arpeggio riff at around the four minute mark which I really liked. The beat drops out again for a beautiful vocal break before it kicks back in to the Jungle beat that introduced the song.

The TBD mix introduces a cool modern house groove to Last Dance. At the outset the song sounds almost recognizable. However, at around one minute into the track we hear Doddi’s distinctive vocal and we know we are in for a creative interpretation of the original.

External samples and a selective use of the original tune’s instrumentation match the infectious beat. Halfway through the mix it breaks down into a trippy bridge which I really liked. The song then builds back into a dance beat. I love the use of Una Stef’s soulful vocal riffs in the last segment.

This is definitely the most experimental of the three remixes. The track is driven by a breakbeat rhythm. With creative instrumentation and significant augmentation of the song’s structure, “Last Dance” sounds almost like a completely new song. Additional synth chords and a new bass line changed the melodic structure of the song.

It is a great sound. I like the spots where Doddi’s voice blends with the instrumentation. It gives this machine music and oddly organic, or cyborganic feel. By the end the robots breakout into a cool jam based loosely on the original tune.

Here is what Doddi says about Last Dance (Wasteland)…

In the increasingly overstating online techno market it has become increasingly difficult for a new single to stand out but the new techno/dark house inspired single “Last Dance (Wastelands)” by artist Doddi has already created a small buzz on social media and reached some of its potential listeners with multiple streams on Spotify alone, building momentum and showing no signs of slowing down as we head further into the year 2019.

The Single “Last Dance”’s electro/dark house inspired sound and has been climbing so-cial media like wild fire with shares and likes and has the definite potential to go viral for this SUMMER 2019.

Be sure to keep up to date with current trending electro artist Doddi on his various social media accounts as he creates new sounds of electro/ dark house inspired music de-signed to be both inspiring and chilled out the sound of this SUMMER 2019.