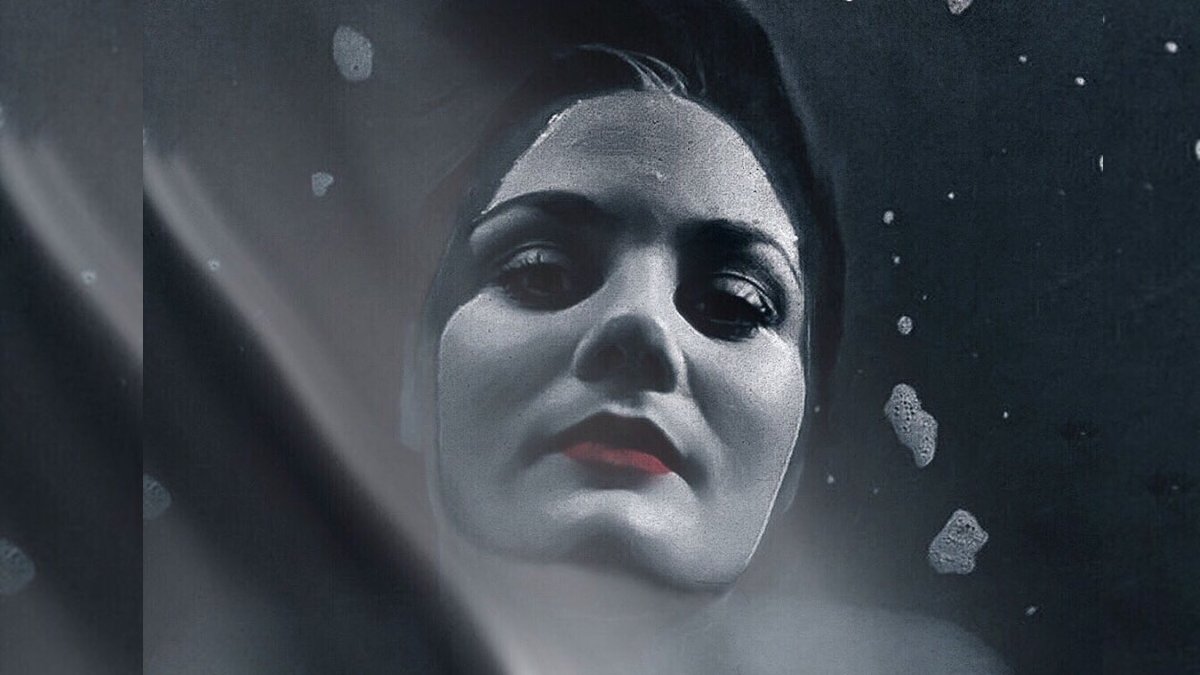 Temperature Falls has been a personal favorite of mine ever since they sent me their single, “Guilty/Stability”. On that track, the Norwegian songwriting duo showcased their signature psychedlic sound. They specialize in moody Trip-Hop built on modern IDM beats, but with one eye always on classic Alternative Rock. Their willingness to bend and blend genres makes for a fantastic tripped-out sound.

The group recently began working on a follow-up to their self-titled debut record, and they hit the dreaded sophomore curse. It is the stuff of legend. Every artist faces some version of writer’s block when attempting to recreate the magic of their first record.

Multi-Instrumentalist Ian J Ward and vocalist Camilla (aka Temperature Falls) broke the curse by recording a brilliant cover of “Knife Prty.” The original is a heavy and dark rocker from Alternative legends, California’s Deftones. It is a relatively twisted song about an actual knife-themed party.

On Temperature Falls’ version, the alt-metal guitars of the original are replaced by a symphony of low, dark, overlapping synths. The tune opens with the sound of rain, and a deep watery vibe persists through most of the track.

In place of the Deftones’ hard hitting, 90’s metal drums is a slow and deep drum machine beat and ultra-low tone-genereator bass line. The sustained high notes of Camilla’s gorgeous voice work as a perfect counter to the low rumble of the instrumental track. It is a really cool effect that pulls you into the mood.

In the end, the duo manages to completely reinvent Knife Prty. They maintain the cool creepiness of the original, but the sound here is all new. And it is distinctively Temperature Falls. Check it out, and follow the links below for more.

Here is what Temperature Falls says about “Knife Prty”…

Temperature Falls have been holed up writing material for a second album when they hit a creative wall- the harder they tried the more stressed out and more writing dried up – it was a vicious circle. To elevate the stress in the band they decided to just have fun and record a song – to take their minds away from writing and just enjoy being in the studio again. The song “knife Prty’ had been very close to Ian for many years and upon showing it to Cam she fell in love with it. upon playing the finished track to friends, they realised how it made people feel ,especially not many people knowing this original track from nearly 20 years ago. people commented on the sexy edgy-ness, the ASMR like calming rain intro and whispers.

Although a cover this is definitely a Temperature Falls vibe