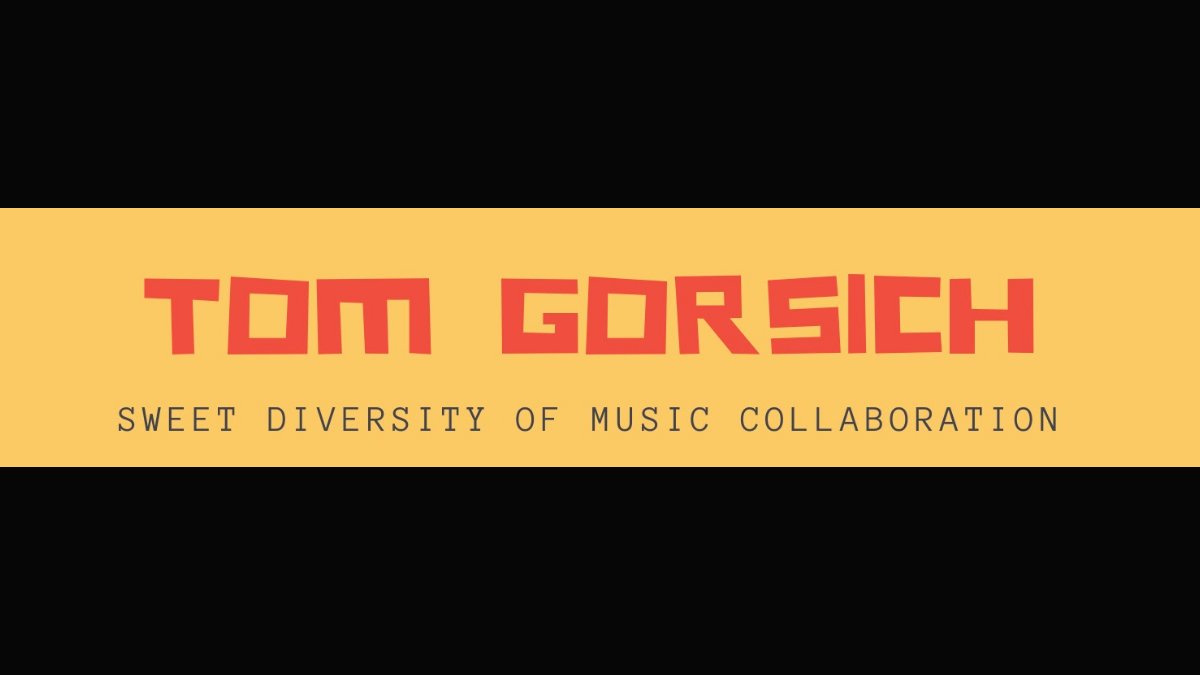 When I heard about Tom Gorsich’s project I found it immediately interesting. Tom is a collaborator. The skilled composer, multi-instrumentalist and producer from Slovenia pairs his abilities with equally talented lyricists and singers to create some really inspired music.

He sent me three of his most recent collaborations. On all of the songs, Tom composed, performed, and produced all of the instrumental tracks. However, on each tune he enlists the talents of a different singer/lyricist.

Each of the resulting songs is great. However, they are as different as they are similar. It is interesting to hear the effect that a change in collaborator can have on the overall project.

If You Want Me to Go (Featuring Debbiah)

The beautiful and versatile voice of Debbiah lies at the heart of “If You Want Me to Go,” is. The singer delivers the torch song with smooth tone that hints at other sultry voiced singers like Brandi Carlile and Concrete Blonde’s Johnette Napolitano.

The verse’s contemporary sound and low cool vocals also reminds me a bit of Lourde. Then, as the tasteful and sparse arrangement swells into its chorus, it takes on a more classic and timeless Pop feel. The performance is flawless throughout.

I Can Never Look Back (Featuring Tissa Rahim)

At first, “I Can Never Look Back” reminded me a bit of “Wicked Game.” The song doesn’t really sound like the Chris Isaac classic, but it shares a melancholy sentiment in the first verse.

However, as the song progresses, the production and emotional feel build to an upbeat tempo. Tissa Rahim’s vocal is a study in pop precision. I particularly liked the layered harmonies in the second half of the song.

Gorsich’s collaboration with the singer/songwriter T.G. is a simple and positive message, served in the form of an expertly crafted Pop song. I really enjoyed the production on this ballad. The clean arrangement of guitar, bass, vocals, and piano is effective and economical. And the foot stomp drumbeat is a really nice touch.

Tom’s collaboration project is ongoing, and he is on the lookout for more collaborators. In his own words Tom has a, “ very personal approach to melodic, indie pop/rock music.” If you are interested in working with him, use the links below to connect…