Jefe Replay – Best For Me 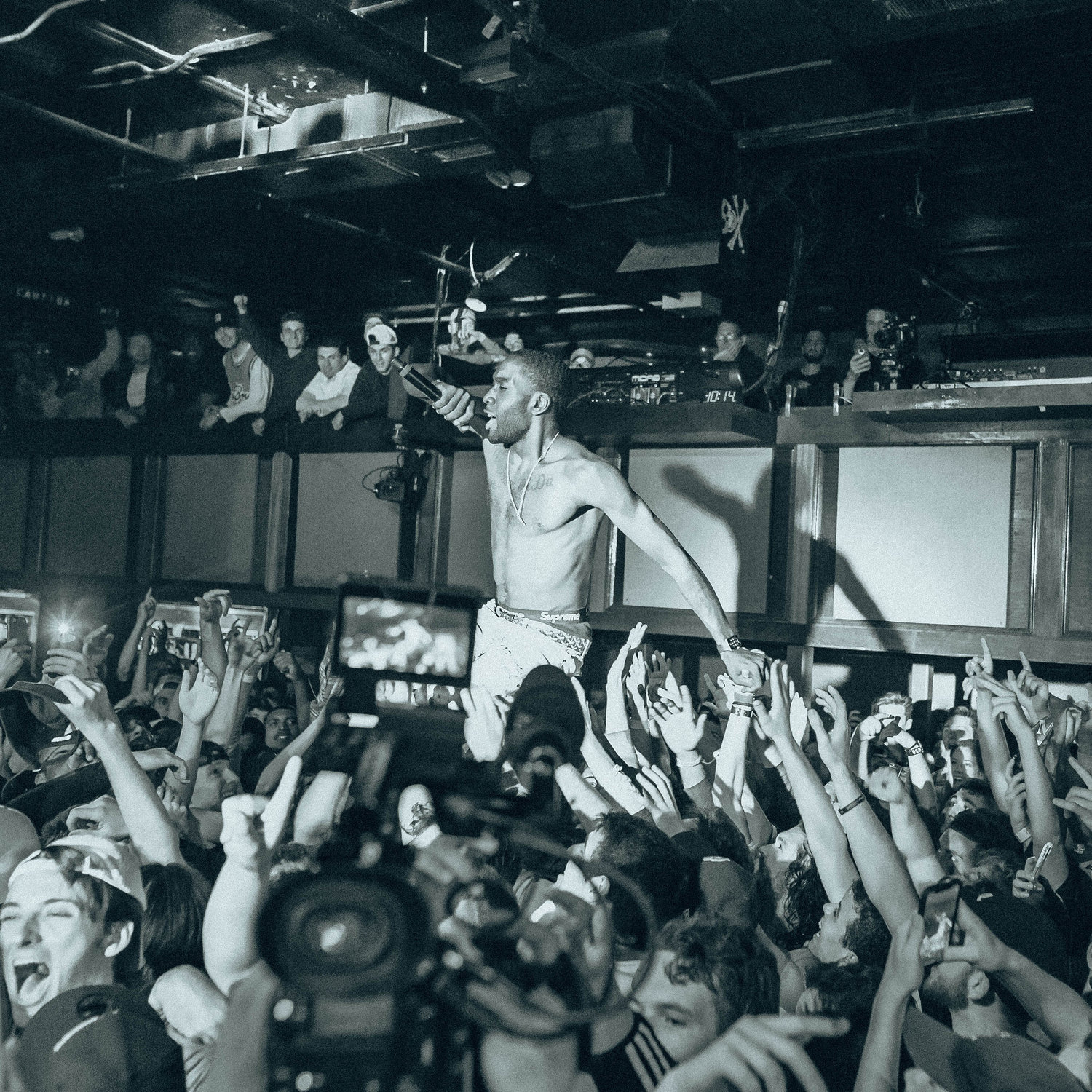 “Best for Me” is the clever and trippy new single from Jefe Replay.

The twenty-five year-old Hip-Hop artist is a busy guy. In addition to his skills on the stage and in the studio, Jefe is also a model. Additionally, at his young age he is already the CEO of Pay Me First Productions.

In that capacity he has released his debut album entitled “Proper Finessements.” The epic twelve song journey details the artist’s struggles and achievements growing up in his beloved but tough neighborhood. Replay began creating music in high school and quickly began turning heads around Boston.

To show his love for Roxbury, he released the record on 02/1/19, which mirrors the zip code of his home, 02119. In his own words Replay, “represents 02119 with pride and credits the notoriously violent environment for cultivating him into the hustler and visionary he is today.”

“Best for Me” showcases Replay’s hypnotic vocal and writing style. He raps and sings in cycles, bringing lines back through successive verses while at the same time introducing new lyrical breaks and interwoven narratives. He lays the case for his drive and motivation as he raps, “You best believe, I do whatever is best for me.” He also brings a little humor with some really clever lines like, “I see a whole lotta mini-me’s.”

The beat features some really cool and trippy percussion, laid out in a psychedelic stereo spread. I really dig the syncopated kick and hi-hat beat along with the low synth bass. It is a short tune, clocking in at only 2:32. I think the brevity works well though with the slow, cyclical, and funky production.

Check out “Best for Me,” and follow the links below to connect with Jefe Replay.

Listen to “Best For Me” on the Deep Indie Dive…