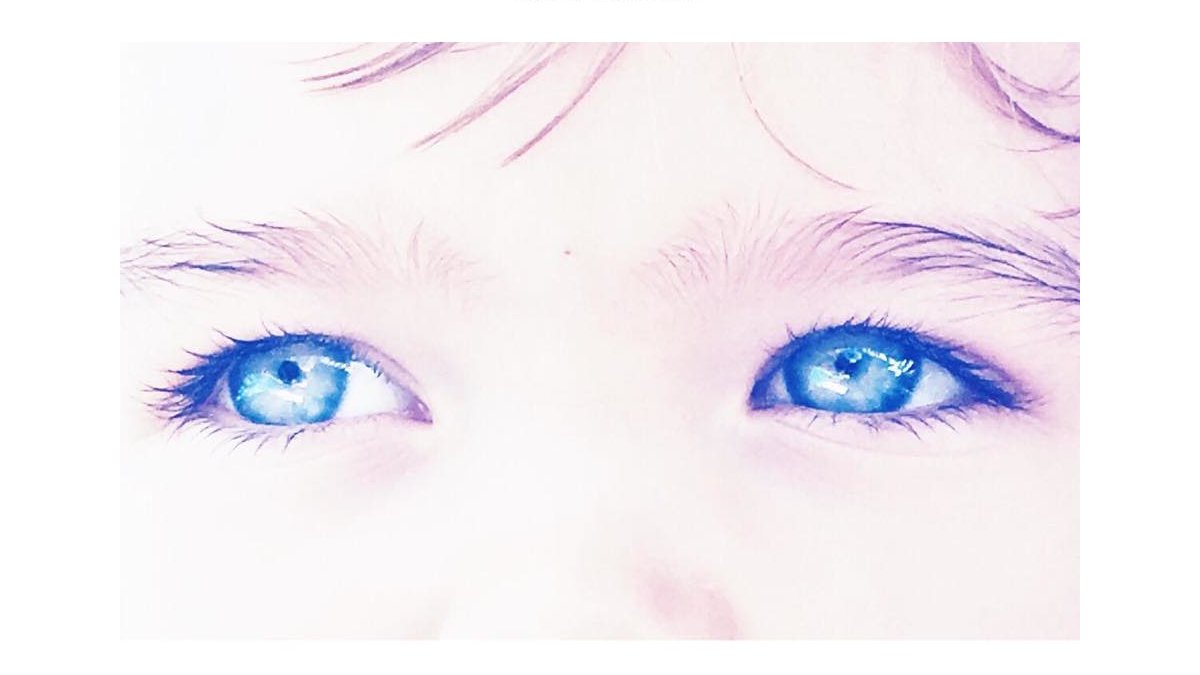 4FLO MUSIC is the creative name of singer, songwriter and musician Ben Partington. The socially conscious artist hails from Manchester, England. His unique style is inspired by the classic Motown sound, 80’s R&B, and 90’s Hip-Hop.

Partington’s latest single “Blinded,” takes a hard look at social and economic inequality in the world. In the song he dissects the reality of life for the 99%. He does not specify any particular group in the song. However, it is clear within context that he takes issue with the rich and powerful ruling class. To that end, he laments the powerlessness we all feel under their thumb.

Ben deconstructs the nature of the average person’s role in modern society as subservient consumer. And, he is not happy about it. For example, the artist’s anger is evident as he observes the seemingly powerless situation we find ourselves in when he sings that we are, “blinded by the lines that they set.”

However, there is a positive message here as well. As when he encourages us in the motivational refrain to “Tell them no, Don’t let go, Show your soul, Never fold, Take control of your goals, Never let them go.” It is a powerful message.

I love the fusion of styles on the song. The production on the track combines a slow hip-hop groove with elements of Alternative Rock and Pop. I really enjoyed the introduction of organic instrumentation, including acoustic and bass guitars. Synths and found sounds effectively augment the ominous tone of Partington’s lyrics.

Blinded will be released worldwide on all streaming music platforms October 18th. However it is available now on SoundCloud, YouTube, and right here at Staticdive.com. Check it out and follow the links below for more from 4FLO Music.

Here is what 4FLO MUSIC says about “Blinded”

Released on October 18, ‘Blinded’ is a song about the power imbalance and inequality in our society. Taken from a forthcoming album out next year, Ben also tackles the current state of politics, though he doesn’t position himself as an activist. His is a more personal  approach

‘I think the majority of the songs I write are motivated by what’s going on around us and the way I feel about it. It’s just my say and opinion on that’

‘The underlying point I want to have through all the songs is growth and gaining strength and knowledge from the more difficult situations through life. Not that I’ve always done that myself! But I’ve at least tried to when the fog clears’