Gliffo is Back With “Island of Tears” 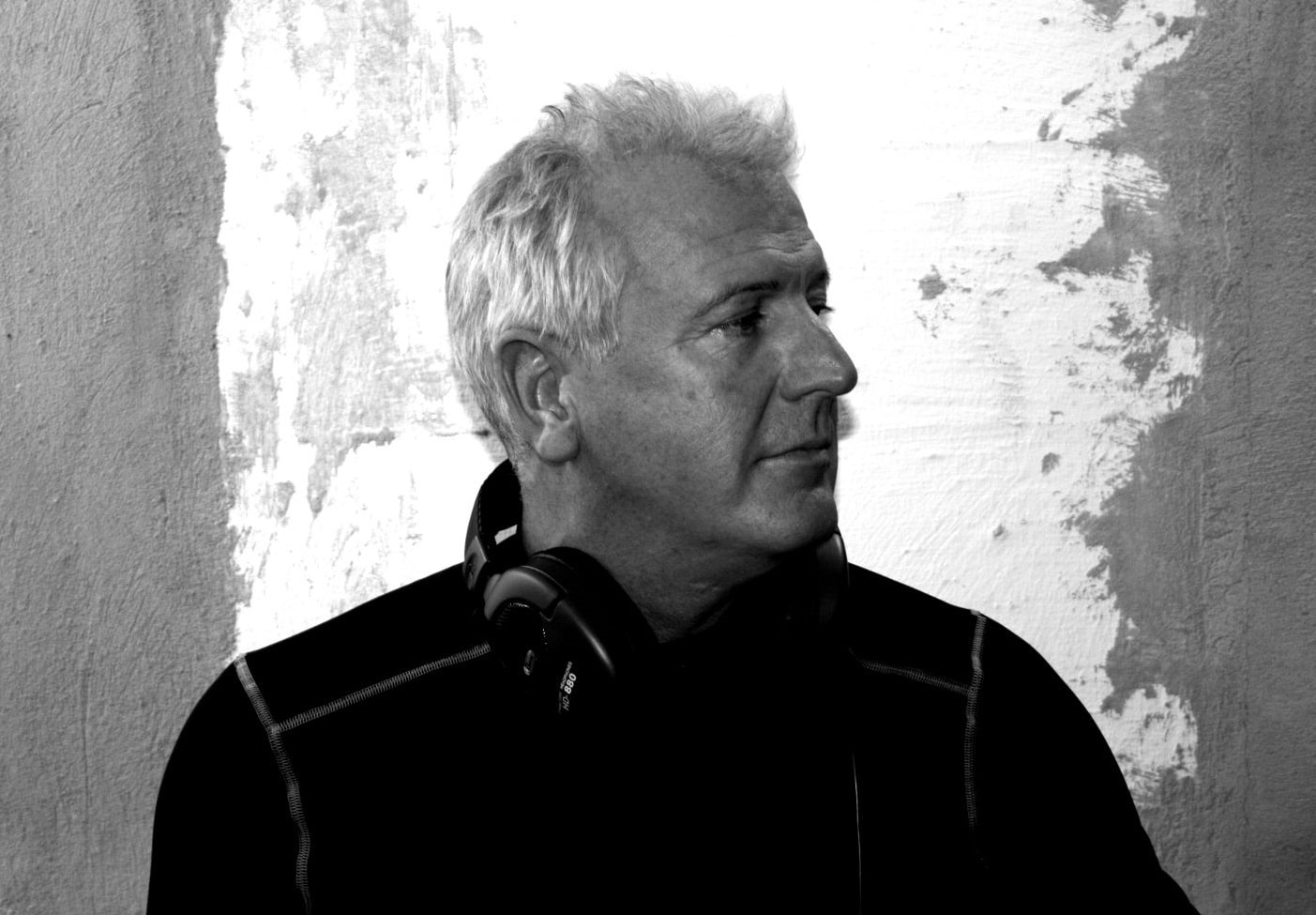 “Island Of Tears” is the second song from Germany’s “Gliffo.” You may remember his single “Get the Sun in Your Head,” which appeared here on Staticdive.com back in July.

The uniquely entertaining video, directed by Jörg Sieghart, has since gone viral. To date it has over 360,000 views. The video is weird, and fun. The song’s surprisingly catchy melody sticks to your head long after you’ve finished scratching your head.

The of the newcomer artist “Gliffo” and reached position 1 in four categories at the german Amazon Charts! The song is about divers watches, developed at an italian island (Island Of Tears) near venice…

Get The Sun In Your Head“ hit the German and Italian Amazon Download Charts, reaching #10 in Germany shortly after its release. The track was spun on radio stations and playlists. It received worldwide exposure on music blogs and in music magazines. It has even been adopted by Christoph Schürmann, known as the “Pope of Audi & HiFi.” Schürmann is using it for demonstration of the best HiFi systems in the world.

Gliffo hopes to build on all of this success with “Island of Tears.” The song combines a Caribbean rhythm which Rock & Roll guitar. Gliffo sings and raps in his unique style to tell the story of someone he calls a, “true iron friend.” The song is dedicated to rescue divers.

Listen to “Island of Tears” and follow the links below to connect with Gliffo.