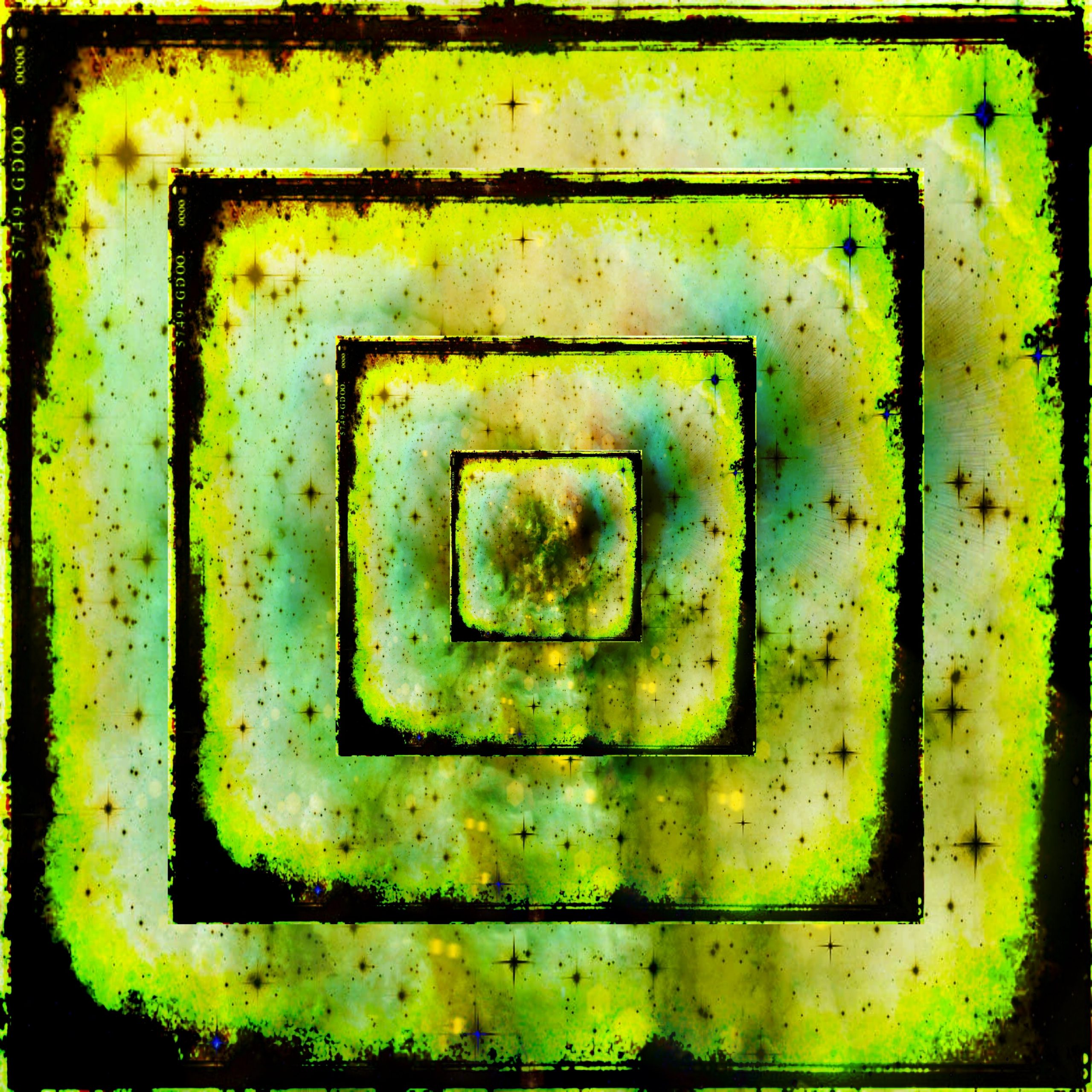 I first discovered Charles Ryan Davis’s music in August when he released his single “Modesty.” It was a scathing commentary about Internet culture and its inherent lack of civility. The song was smart, quirky, and just the tip of the iceberg.

As I dug deeper into his catalog, I found a complex and prolific output of work. The artist has released over forty songs in less than two years. They’ve come as a series of EPs with consecutive numeric titles (One, Two, Three, Four, and Five).

With the release of “Modesty” I predicted Davis would release ‘Six’ before the end of the year. He beat that target by two months. However, the numbers are not the whole story.

On ‘Six,’ Davis delivers six songs on a theme, musically speaking. The arrangement throughout is simple. Each song is built on jazzy electric piano chord changes and supported by a rhythm section of drums, bass, and minimal acoustic guitar.

That continuity is the glue that holds the record together. The enigmatic artist’s broad range of influences and his rich arsenal of stylistic compositional tools keep things interesting.

Throughout the record Davis borrows bits and pieces from decades of Pop music styles. Verses are built on 1960’s doo-wop inspired chord changes. Choruses surprise with 1980’s influences ranging from the Talking Heads to Devo. And his vocals have a soul inflection which I really like.

As the title indicates, this song chronicles a walk through town at night. A young suburban couple strolls their neighborhood as the narrator describes the scene. On the surface it is all very innocent. With Davis’ writing though, I always sense an underlying commentary.

This is the most blatantly 1980’s influenced track. Moog-like keyboard sounds play over a ‘Psycho Killer’ inspired beat. Slightly creepy robot sounds match perfectly with his dissection of time, effort, and creations wasting away in storage.

Davis’ songwriting is so layered, that to call “Heartedly Whole” a love song is to oversimplify it. With a 1970’s Pop arrangement and lyrics like, “I’ll be with you, make me or break me,” it feels like a love song. However, when he sings about, “the monster within,” it becomes obvious that there is more to the story.

Just by nature of being a waltz, this is the goofiest song on the record. Maybe it is just me, but I find the ¾ beat of a waltz to be funny. It is inescapable. Charlie has fun with it by directing dance moves intended as a metaphor for navigating the landmines of a relationship.

This is probably the most Classic Rock inspired song on the record. That may sound like a strange assessment, since there is not an electric guitar to be found. But the track’s intricate arrangement and lyrical imagery reminds me of old-school art-rock. It sounds a bit like an electric piano trio covering Jethro Tull.

On “Unwritten Writer” Davis tells the tale of a would-be writer who never gets past the first page of his masterpiece. It is immediately relatable to anyone who has been the victim of their own sabotage in the creative process.

Listening to Charles Ryan Davis is like being let in on a cool secret. His newest release is a continuation of a mysterious and entertaining story. It is probably my favorite chapter so far. I am already looking forward to the next.