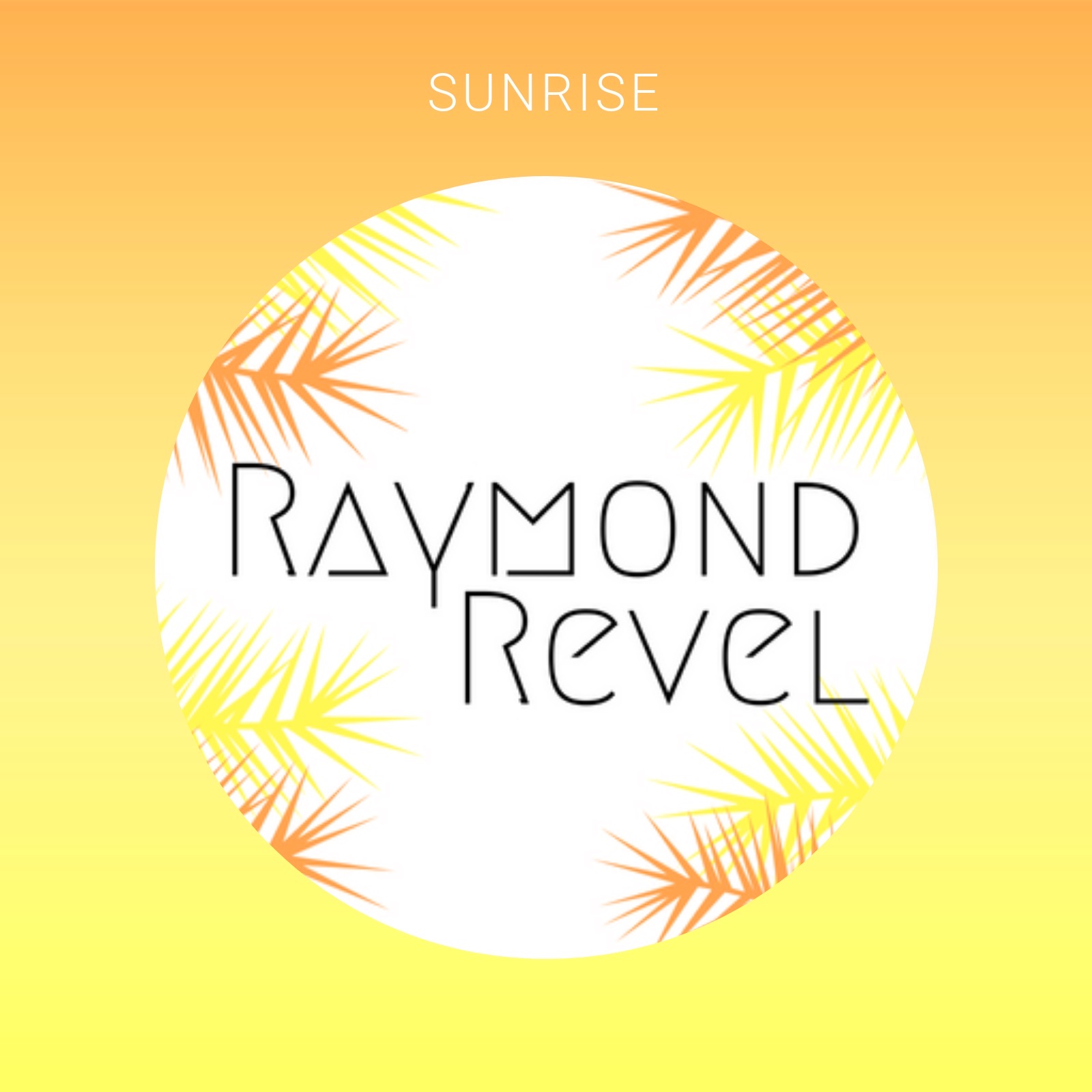 Sometimes a tune can sound immediately familiar. It is just so catchy and appealing that the first time we hear it, we swear we have heard it before. We sing along with the melody before it gets to the second chorus. Songs like that are usually called hits. Raymond Revel’s “Sunrise” is one such song.

Revel is a singer-songwriter and producer from Burbank, California. The multi-instrumentalist has a flavor and flare for positive vibes and singable melodies. His new single “Sunrise” has both in droves. As evidence of its appeal, the song has been pulling in some big numbers.

In the first few weeks since its release, “Sunrise” has earned over 50,000 plays. Raymond’s fans apparently include the official Spotify curators. They have included it on the “Discover Weekly” playlist for three weeks running.

The track opens with a pitch-perfect, A capella, four-part harmony read of the chorus. Its called a hook for a reason. When Revel sings, “I want to see that sunrise over my head,” he pulls you into the song. Once he has you, Raymond drops a simple sing-songy, ascending and descending three-chord progression. You will be humming the piano riff in your sleep.

Aside from a little bit of bass guitar and some ancillary percussion, that’s it. With its infectious melody, positive message, a Raymond’s instantly likable voice, “Sunrise” doesn’t need anything more.

His singing and writing style reminds me a bit of Jason Mraz, or maybe some of Bruno Mars’ poppier stuff. That’s good company. And there is more where this one came from. Raymond has released a steady stream of new music of the past five years and promises much more on the way.

Check out “Sunrise” and follow the links below to connect with Raymond Revel.

Listen the Raymond on the Deep Indie Dive…