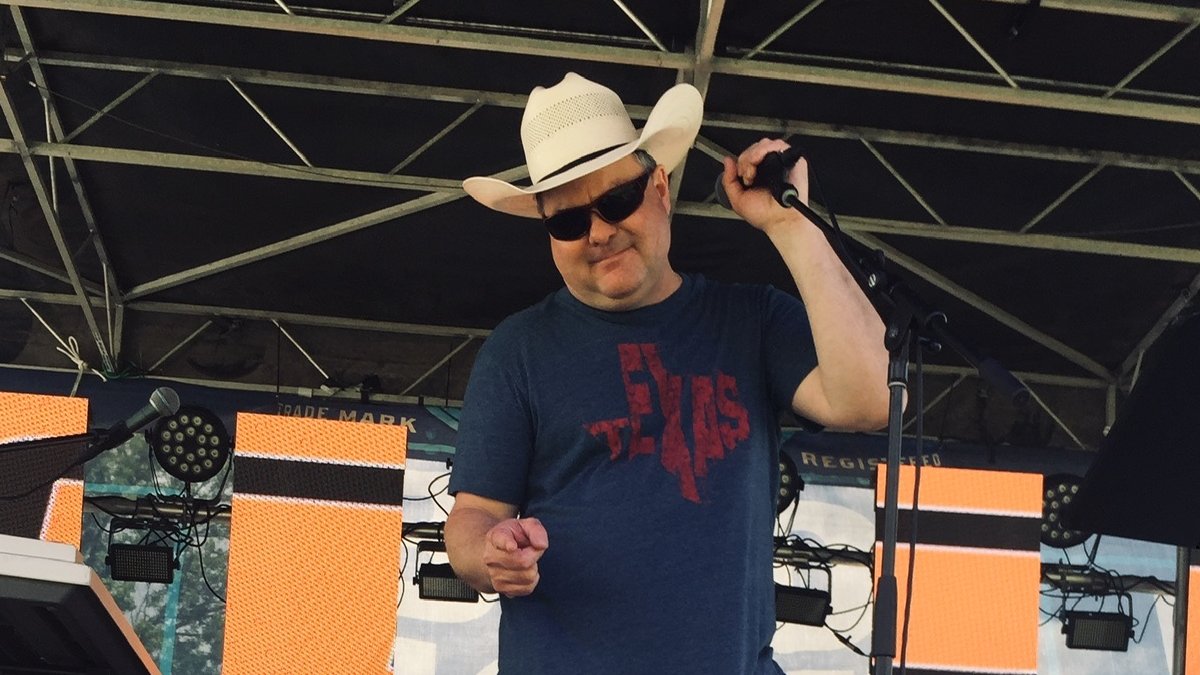 Todd Barrow is getting a lot of attention. The singer, songwriter, and multi-instrumentalist is winning over fans in his home state of Texas, and across the world of Country music.

His music has earned him songwriting and album awards, features in print and online publications, and live performances on television and radio. He has appeared on bills alongside industry heavyweights like Miranda Lambert, Kid Rock, and even Luke Duke himself Tom Wopat.

Todd’s song “Give Me A Chance Tonight” is a great example of his very modern Country sound. In structure and production, the single has strong influences from other genres of mainstream music. A tight Rock & Roll backbeat rhythm drives the tune forward. At least three different electric guitar tracks play off each other, picking Pop and Rock riffs.

Bass, keys and drums complete the lush instrumental mix. Despite the full arrangement, each instrument is left unadorned and unmuddied by excessive effects. The mix works well and gives the track a nice live feel. I particularly like the flashes of Hammond organ throughout the tune.

Barrow’s excellent vocals are another example of the artist’s hybrid sound. His catchy Pop melody is accented by only the occasional southern twang.

Lyrically he pleads with his significant other for another chance. Anyone familiar with the disapproving silent glare of an angry woman will be able to relate.

It is no short fight. First he begs her in person and then he ultimately wanders around town looking for an answer. I get a kick out of the fact that neither the listener nor the singer ever finds out exactly what he has done wrong. Again, it is an infinitely relatable situation.

You can listen to “Give Me A Chance Tonight” here. Follow the links below to connect with Todd Barrow and explore more of his music.