The Claytons Revel In Pop Tradition 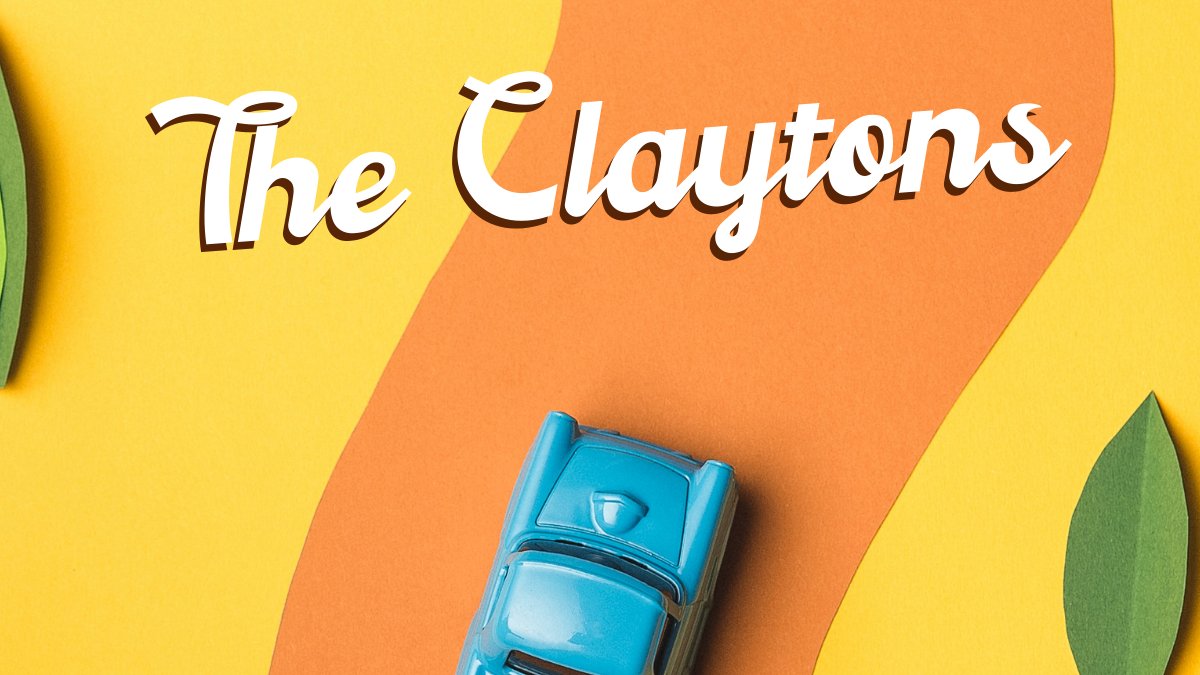 The Claytons’ new five song record “What Do You see?” could have turned out very differently than it did. The group’s international roster of musicians recorded the EP at locations around the globe. The project could easily have turned into a messy mish-mash of styles and sounds.

Instead, what they have produced is a cohesive collection of songs that revels in the great traditions of Pop songwriting. Their recording, mixing, and mastering process spanned all the way from Austria to New York City. Despite the disparate locations, “What Do You See?” feels like an intimate private performance by a band of musicians who know each other well.

As evidence of the familial nature of the group, its members go only by their first names. Roland (guitar), Damjan (bass), Glenn (drums) and Adrian (keys) set a rock solid foundation to support Jessie’s vocals and violin. She shines on each track, delivering classic-influenced Indie-Pop.

Step Into The Light

This is perfect 60’s style bubblegum pop. With a one-two bounce in its beat, feel good lyrics, and a toe-tapping “doo-doo-doo-doo-doo” chorus, you will have no choice but to sing along. Just accept it. “All you have to face is just another perfect day.”

After the light-hearted Pop of “Step Into the Light,” the record takes a more mature turn on “Rising Love.” The group lists Harry Nilsson as one of their favorite artists. I can hear his influence on this mellow and thoughtful 70’s style adult-contemporary love song.

On “Ivory Tower” the band picks up the tempo again with another backbeat Pop rhtyhm. This song has more of an 80’s vibe though. That is thanks in part to its introspective lyrics. I loved the layers of vocal harmonies and the introduction of horns on this tune.

The band slows it down on “No One Else,” as the singer dissects a failing relationship. It is a beautiful song and a bit deeper than the innocent Pop of earlier tracks.

Heading for the Sun

This is the perfect outro. The mellow acoustic tune has some great lyrics. When Jessie sings, “I think the time has come, I’m headed for the sun,” she is ready to hit the road into an uncertain future. It interesting that the band uses nearly identical imagery in “Step Into the Light” but to a completely opposite effect. One song welcomes clarity while the other is prepared to willingly step into uncertainty.

The Claytons have a sound grounded in tradition, but it comes from their completely unique collective creative voice. Follow the links below for more.

Listen to The Claytons on the Deep Indie Dive…