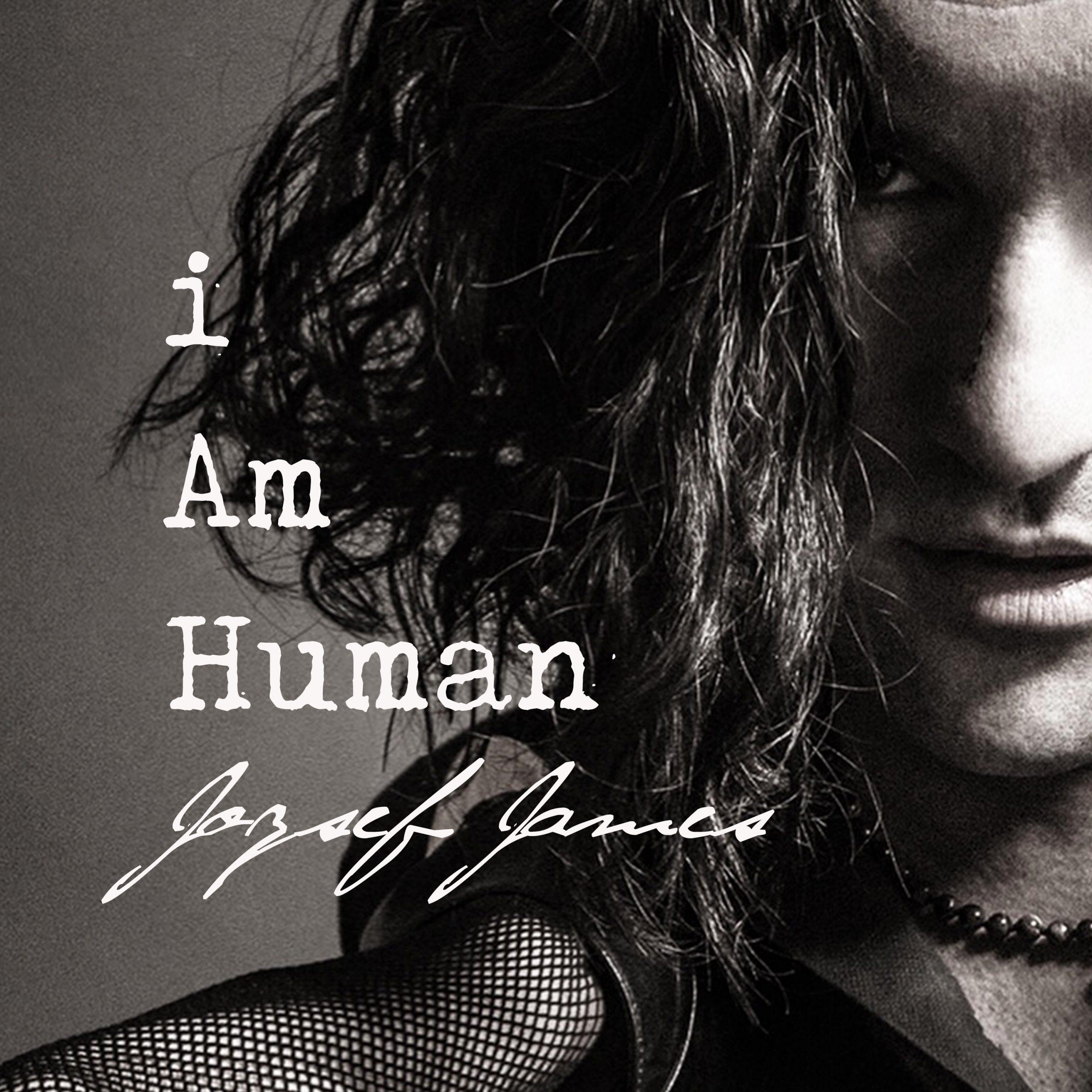 Jozsef James is a Los Angeles based singer/songwriter who has enjoyed success on stage and screen across two continents. The rocker has a penchant for what he calls, “really killer, hook driven, guitar laced, sing-along loud-with-the-chorus songs that will make you dance.”

His new single fits that description perfectly. At the heart of “I Am Human” is a big fat rock beat. Hard hitting drums, slightly distorted guitar, and a cool funk bass lay down a grungy groove. I love the production. A natural room reverb gives the track a real live feel.

Jozsef’s soulful vocals are a perfect match for the big rock thump of the instrumental track. The beat continues unabated through most of the song. There is a brief breakdown in the bridge with some really nice funk guitar, bass, and Hammond organ.

His sound is often compared to that of Michael Hutchence from INXS. It is a fair comparison. Like Hutchence, James is a native of Australia. Additionally, he bears more than a passing resemblance in sight and sound to the late singer. That likeness even landed him a gig portraying Hutchence in the 2017 biopic rockumentary ‘Michael: The Last Rockstar.’

James does not shy away from the comparison. For instance, to describe his music he says, “Imagine if Michael Hutchence started a band with Prince and Peter Gabriel.”

I definitely get the INXS connection. However, i hear other influences as well. For instance, at first listen “I Am Human” reminded me of Robert Plant’s “Tall Cool One” era. Jozsef also lists Marvin Gaye, Talking Heads and Jamiroquai as influences.

In the end, he has combined all of these sounds into a unique and infectious Pop/Rock song that will get you moving. Follow the links below for more music and to connect with Jozsef James.

Hear “I Am Human” on the Deep Indie Dive playlist…