Gary Douglas Rises from Deep in the Water 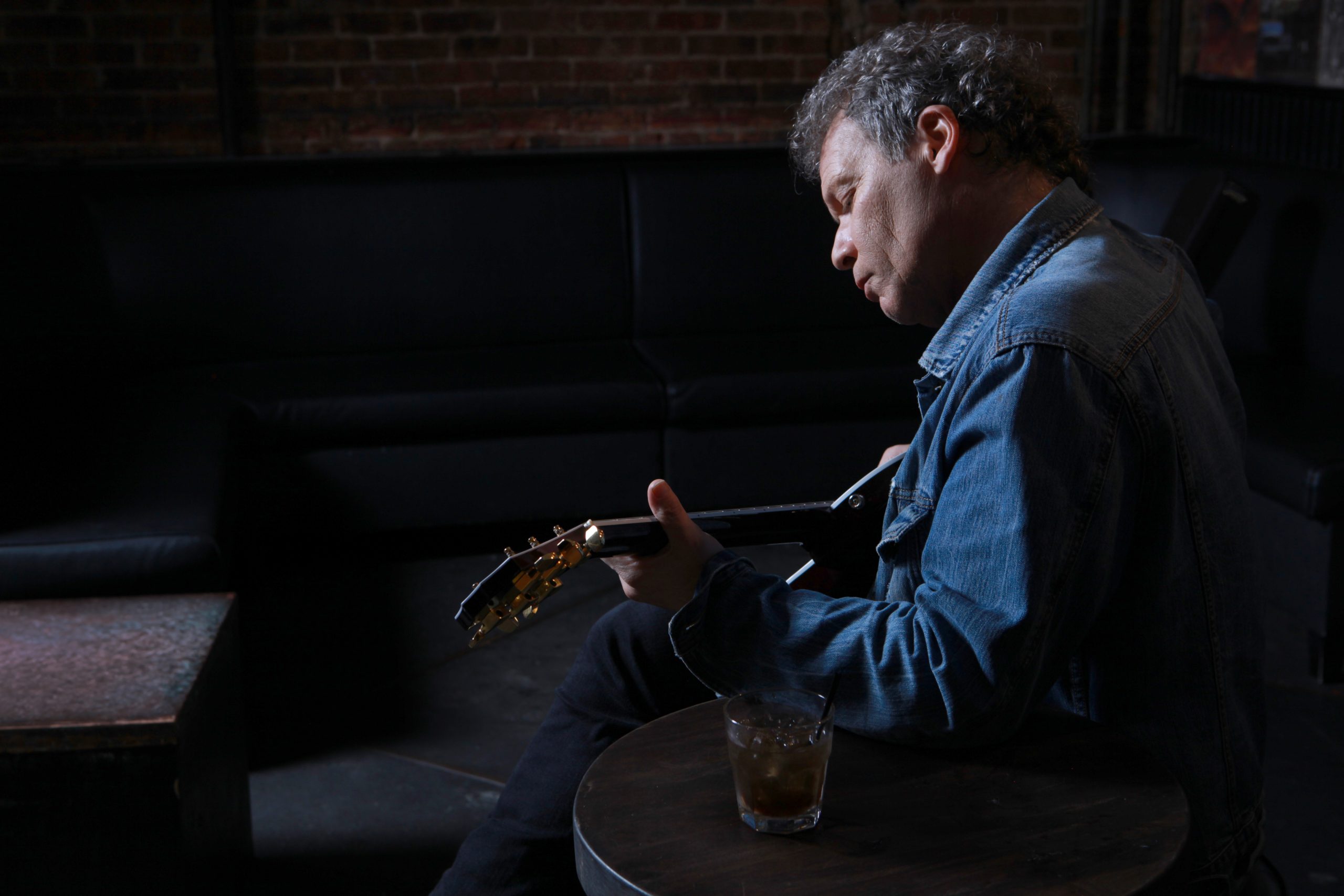 Gary Douglas is fighting the good fight on two fronts. As a trial attorney he opposes corporate corruption on behalf of the rest of us. When not litigating, Gary is the lead vocalist and front man of the Gary Douglas band.

Through Douglas’ songs, the Americana rockers give voice to the unheard. Their new single “Deep in the Water” (Redeux) was inspired by a major case Gary recently fought and won against DuPont chemical company.

The company illegally dumped dangerous chemicals in the Ohio River. Douglas represented the communities along the Ohio River Valley. They were the unwitting victims of corporate greed and disregard. Douglas won a series of settlements earning the victims over $700 million in punitive damages.

“Deep in the Water (Redeux)” takes no prisoners. Gary tells the inconvenient truth of the real-world impact Dupont’s hubris had on the good and innocent families living along the river in Ohio and West Virginia.

The song features a straight ahead arrangement of guitar, bass, keys and drums. The band is rock solid. There are some really nice bluesy electric guitar flourishes throughout the track.

Front and center are Gary’s earnest and sincere vocals. Lyrically, he pulls no punches. As he sings, it is clear this is the voice of a man who was front and center in the fight. He leaves no question as to where he stands when he sings, “There’s a special place in hell for you, raping decency.”

“Deep in the Water” is available on all streaming services today (10/25/19), with a music video to follow on November 8. Each are in support of the feature film “Dark Waters” starring Mark Ruffalo and Anne Hathaway. The movie will be released in November. It was inspired by the true story of DuPont’s crimes and cover up.