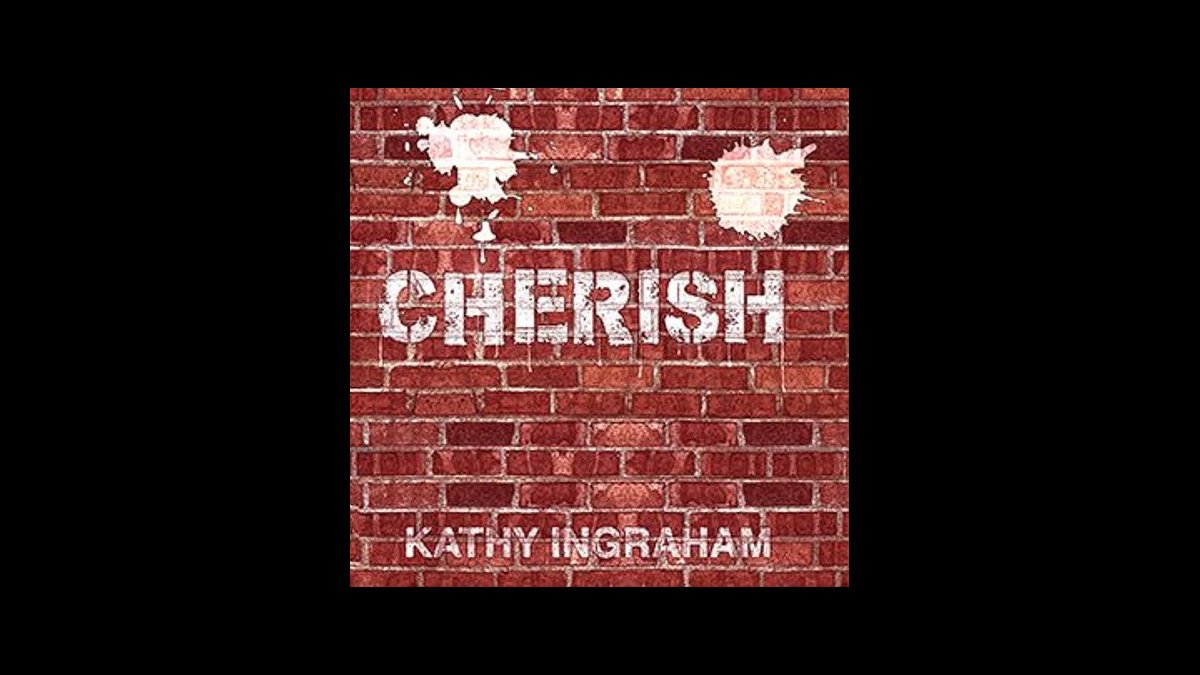 Kathy Ingraham is a singer-songwriter who cut her teeth working on TV and radio commercials. For the last five years she has been releasing a steady stream of solo projects.. Her song “Little Things” was featured in the 2018 Johnny Depp movie, “The Professor.” Her latest release is the jazzy single, “Cherish.” On it she showcases her impressive vocal abilities and an all-star band.

“Cherish” is a slow, low, and cool 1970’s style Jazz tune. An upright bass sits at the center of the track. It holds down the chord progression as all of the other instruments circle in orbit. A very smooth electric piano whispers through a mellow tremolo. Loose freestyle drums are one part solo instrument and one part rhythm section. Flourishes of guitar and flute add such a cool Sunday afternoon vibe to the tune.

The star of the song is of Ms. Ingraham herself. She is obviously a skilled and studied singer. However, the soul in her singing is something that can’t be taught. Her emotional and breathy vocals remind me of Nina Simone. And the subject matter of the lyrics fit that tone perfectly. Kathy sings of building emotional walls to protect herself from once again being burned by love. She looks back longingly at better times when “Cherish was the word, before.”

The singer has assembled an allstar cast for Cherish. Guitarist Elliott Randall played on the Steely Dan classic, “Reelin In The Years.” His solo on that song is considered one of the greatest of all time. On keys is the Jazz legend Pete Levin, who has played with everyone from Gil Evans to Jaco Pastorius. On drums is Joel Rosenblatt from the pioneering fusion band, Spyro Gyra.

Check out “Cherish” and follow the links below to connect with Kathy.