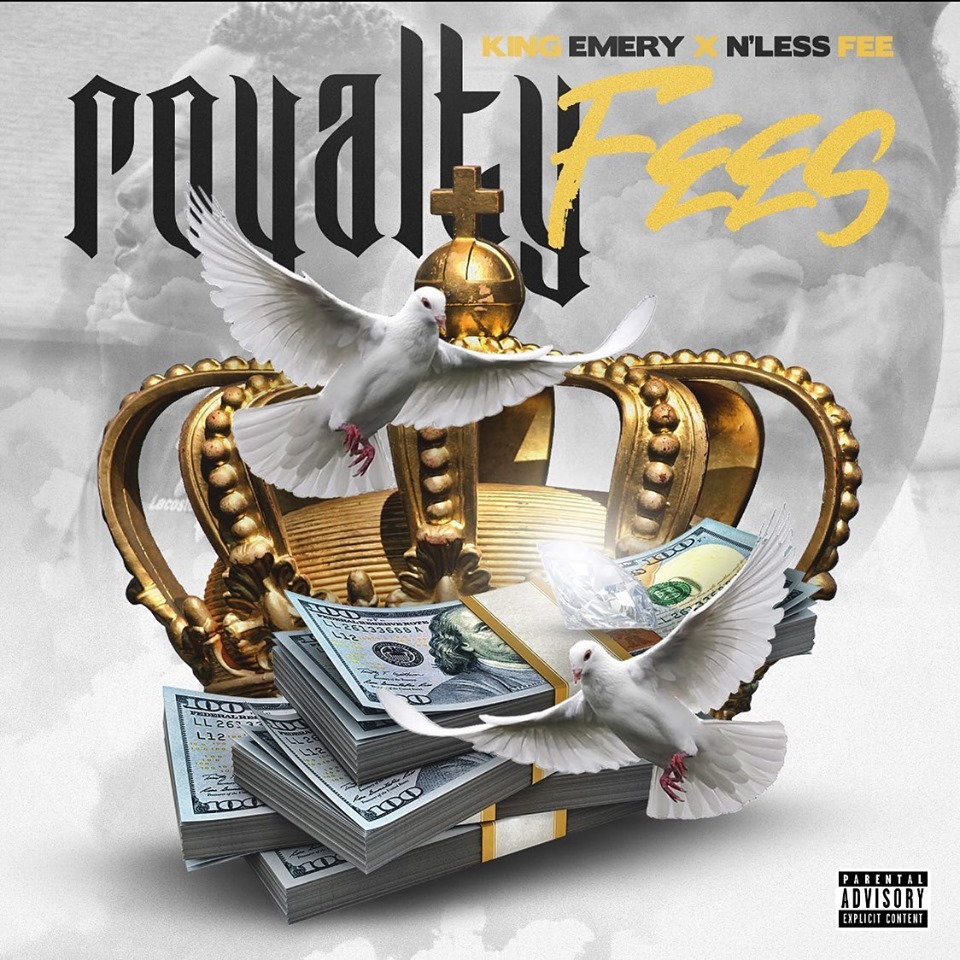 Dallas Texas based rapper KiNg EmErY has been grinding since elementary school. He first picked up the mic when he was in the 3rd grade. Since then he has used music as a way to express himself and deal with obstacles in life.

The prolific artist began releasing new music in 2018 and hasn’t looked back. He launched his own independent record label, Money Maker Nation. Since then he has released a seemingly endless string of singles and mixtapes.

The songs on the record cover subjects from relationship woes (Old Relationships) to the trials and tribulations of chasing fame ($tar). KiNg EmErY touches on a number of contemporary hip-hop styles. Trap beats drive autotune vocals over low synth bass lines. Most of the lyrics are rapped though he does occasionally sneaks in some R&B singing.

On the tracks “Drip” and “Texas Hustle” he covers some familiar hip-hop ground, bragging about his swag and money making skills. The tunes are a fun listen. The rapper has a keen ability to drop in just enough humor to be clever without being corny. There are some nice electric piano samples, particularly on the track “Super Soaker.” That song is a sort of slow jam with some NSFW details.

Check out Royalty Fees now, and look for the release of KiNg EmErY’s first full album in April 2020. Click the links below to connect with the artist. Follow KiNg EmErY on Instagram for regular updates and news on his upcoming releases.