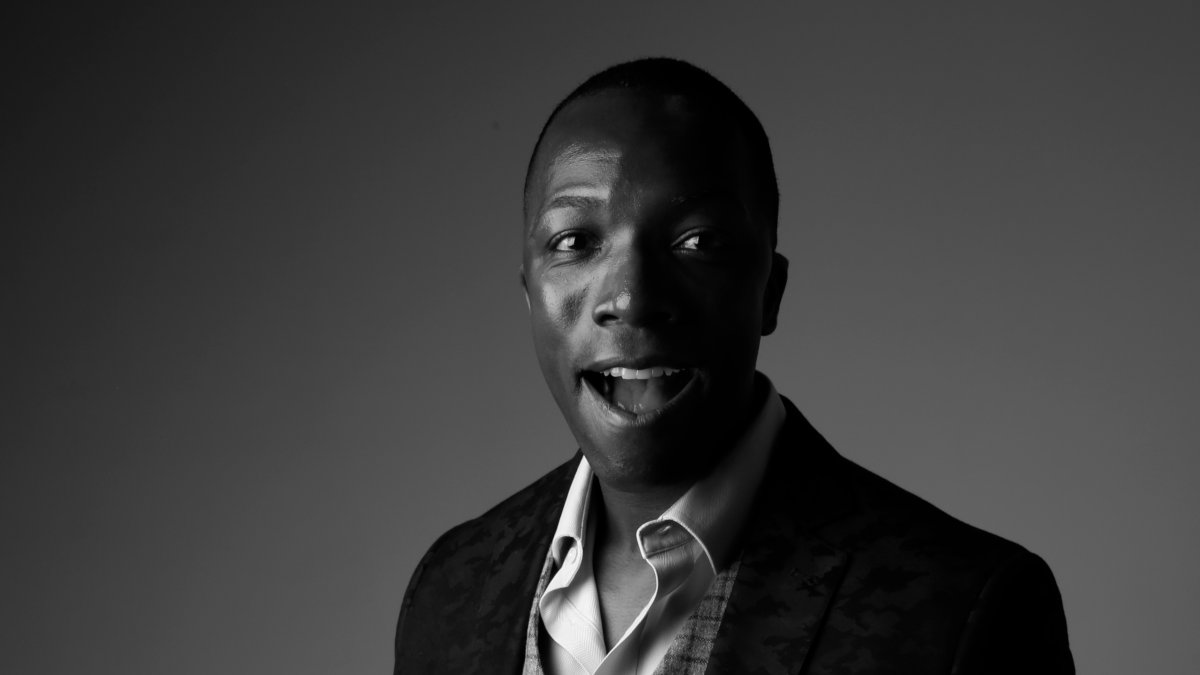 Darshae Kiér is an artist who has turned adversity into positivity. Orphaned at a young age, he spent most of his early life in foster care. Upon reaching adulthood, the Miami based musician and singer was determined to turn that negative energy around. He chose to rise above and spread positive vibes through music.

Following that theme of good vibes, Kiér’s new single “Translation” moves along on an upbeat and fun international groove. The track opens with a synth riff that adds flavor to the world music feel of the tune. But that beat is the star. The song’s gated snare and backbeat piano chords lay down a nice Reggaeton funk.

Darshae lists everyone from Prince to Coldplay as his influences. His soulful voice and funky flow hint at the former. And the single definitely shares the Pop sensibilities of the latter. “Translation” is a catchy and endlessly danceable tune. I imagine feet are already moving and hips shaking across the dance halls of Southern Florida.

The single’s title refers to the protagonist’s attempts to decipher the words, actions and movements of his lover. It is a fun and relatable narrative. Throughout the song, backing vocals and harmonies are used subtly and effectively. Kiér peppers the lyrics with multilingual verses. It is a nice touch that plays on the title and also adds to the song’s international theme. I knew the effect worked when I found myself on Google Translate trying to determine if I was hearing French, Spanish or both.

Kiér has released a series of singles ranging from Pop to Reggaeton in recent months. Follow the links below to connect with the artist, and to hear more of his music. Follow Darshae on Instagram, Facebook, and Twitter, and listen to his work on Spotify, and SoundCloud.