Synes’ Deeply Personal, “The Man I Am” 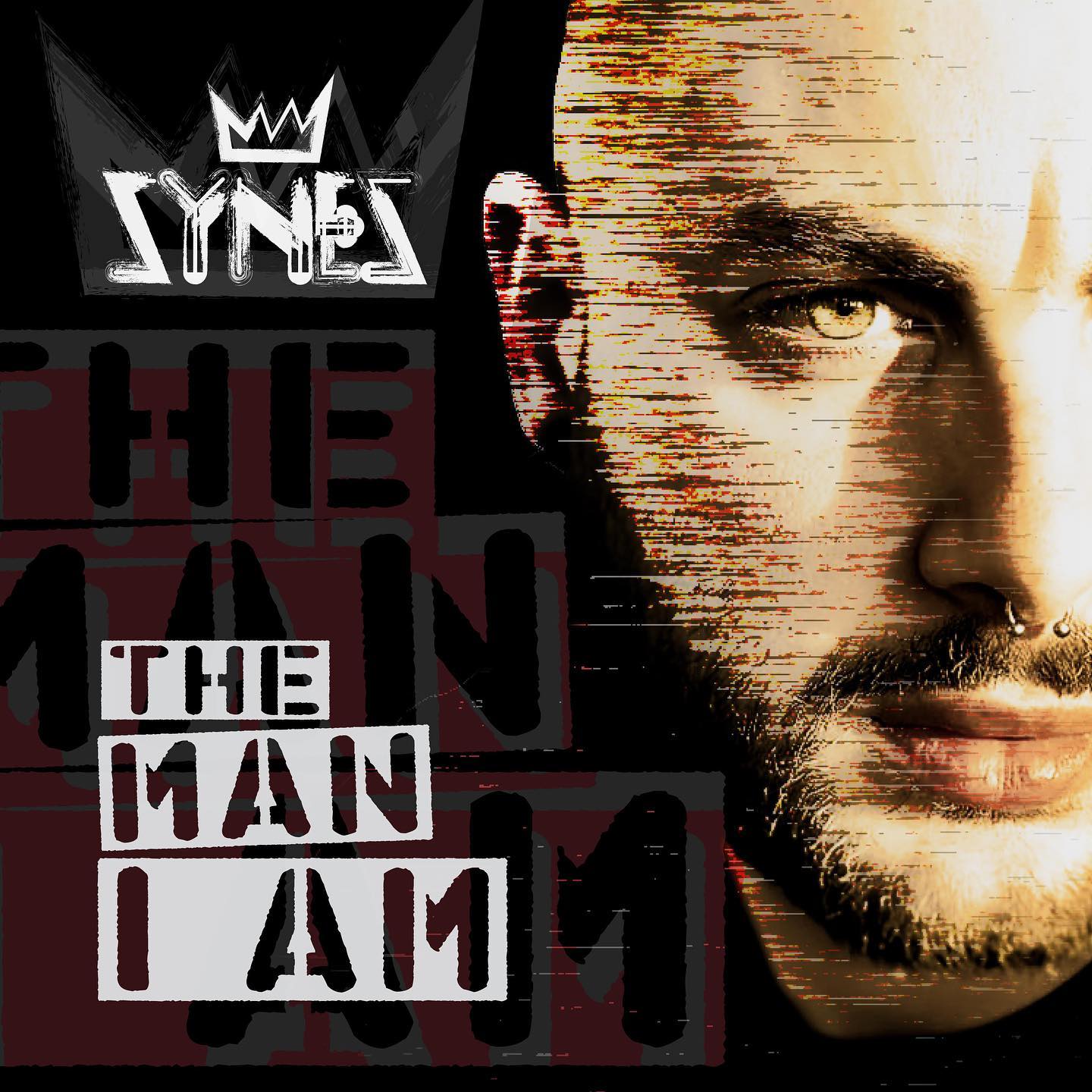 Synes is the professional name of electronic artist, Andrew Deitch. In his youth, the Philadelphia native studied piano, ballet and musical theater. Ultimately Electronic music was his art form of choice.

He was initially inspired by the album “Fat of the Land” from Electronic pioneers, Prodigy. In his teens and twenties he dove further into the scene, dancing every week in Philadelphia’s club “NOCTURNE.”

Andrew made his musical debut under the band name Arsenal of Decay. He released the tracks “Ultima” and “Power Top,” which gained him attention in Philly’s club scene. He has since moved across the river to New Jersey. With a new locale and moniker, Synes has been delivering a steady stream of music.

His latest single “The Man I Am,” is a deeply personal song. On his Facebook page, Synes says the track is, “a thank you to the ones who are there for you even when they aren’t there for themselves.”

Musically the single shares style and sentiment with one of my favorite bands, Depeche Mode. It is a modern take on their slow, emotional, and introspective electronic sound. With an excellent downtempo techno beat, echoed wobbly bass, and understated synth pads, the instrumental track sets the mood. Andrew’s vocals are raw and sincere. He achieves exactly what he set out to do on this honest and heartfelt song.

Follow the links below to connect with Synes and stay up to date on his current and future projects.